If you love one another: On ‘The Way of Love’ and the roots of Christian anti-semitism

Among his last words to his disciples in John, Jesus says, “Just as I have loved you, you also should love one another. By this everyone will know that you are my disciples, if you have love for one another.” I admire how Bishop Michael Curry, Presiding Bishop of the Episcopal Church USA, boils down the proclamation of Jesus to one key: The Way of Love. Love is the center. But what does this “love” look like exactly? The word is overused and often sentimental; and sometimes people say they love us but it doesn’t feel like love—for example, if it’s highly conditional. If they say essentially, I love you, but there is this thing I hate about you. Jesus shows us that love is embodied, it is an active kind of love he calls us into, one that feeds the poor, heals the sick, visits the lonely, lifts the downtrodden, and welcomes those pushed to the margins.

Love, in practice, is challenging. Which is why I want to center in on a few critical words in John 13:31-35 [lectionary during week this essay was originally published]. They are the words “as I said to the Jews.” Because there are few things more complicated than the way “the Jews” are portrayed in the Gospel of John, and I think it’s critical to talk about this frequently and to understand it. Especially this week as we’ve seen the increasingly mainstreamed “replacement theory” play out in a grocery store in Buffalo, New York. Anti-semitism and “replacement theory” have long gone hand in hand, even if commentators like Tucker Carlson have scrubbed their rhetoric of references to “the Jews” to make it more broadly “white nationalist.” The views we see playing out in racist mass violence, in racist screeds on Fox News, and in online chat forums are all of a piece. And tragically, they have roots in Christian history.

The Gospel of John is a fascinating, beautiful piece of scripture. But like much ancient literature, a lot is going on behind the scenes. And when we don’t pay attention to this, we go off track. What is going on in the background of John, which was written toward the end of the first century—probably around the year 90 CE, is a bitter inter-familial feud. Have you observed or been a part of an inter-familial feud? Often these conflicts get ugly.

Jesus and his earliest followers were Jewish. In fact, until the expanding ministry of the Apostle Paul, the early Jesus Movement was almost entirely a Jewish movement. Some saw in Jesus a revelation of the face of God, and began grappling with what that means, as Jesus’ followers continue to do to this day. But the Jesus Movement came into Judaism at a time of tremendous trouble and conflict with the occupying empire of Rome. Just a few decades after Jesus, a war took place in Palestine that changed the Jewish religion forever. The temple in Jerusalem was destroyed by Roman forces, many elites of the religion were killed, and tens of thousands of Judeans were crucified in the course of a protracted and ill-fated insurrection.

What gradually replaced the temple in the decades after it was destroyed became known as rabbinic Judaism. Where Jews had been a people of the temple or a people of place, they increasingly became a people of The Book and the synagogue.

But here is what every single Christian should know: As the majority of Jews dealt with “the Jewish War” by reorganizing in this way, a small segment of the Jewish religion that was the Jesus Movement, went another direction. Their movement eventually became a religion called Christianity. Yet you better believe the break between the two was bitter. It seems those in John’s community who chose to follow Jesus parted with the synagogue; and John’s community became quite incendiary in its portrayal of the “Jews” (the typical translation of the Greek word, Joudaiois, in John, a word better translated “Judeans”). This split is behind the heightened language of the Gospel of John: words about “the Jews” placed on the lips of Jesus—calling them children of Satan (John 8:44), for example, and the portrayal in John of the Jews as those primarily behind Jesus’ death, when historical evidence points to Rome as Jesus’ executioner. This has done unthinkable damage throughout history, as the Holocaust alone makes clear. Like I said, the Gospel of John is brilliant, and I wish I had space to outline its literary brilliance. But the fact is, the Gospel of John has been the foundational text used in Christian anti-Semitism—for Christian demonization of and prejudice against Jews. This is an appalling fact of Christian history.

So what do we do with all of this? How do we hold conflicting realities simultaneously: the portrayal of Jesus sent to the world in love, as portrayed in John, and the very troubling exclusiveness the Gospel of John attaches to Christianity, coupled with the roots of anti-semitism? Exclusivism has been very popular among Christians through the centuries. To believe that Christians have the one true way, the only way to salvation, has been rather convenient for Christians.

We must take seriously the challenges John’s gospel presents in how it portrays the Joudaiois. And we have to take seriously Jesus’ imperative to love. Can Christians be humble enough to recognize how divine love has been misconstrued by our own sacred texts, and how Christians have—at times—loved the tradition more for how it elevates Jesus’ followers over others? Can we see that this is not love, but its cruel opposite? 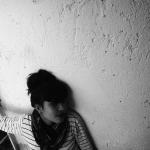 July 11, 2022
Starting with Compassion: On Abortion and Nuance
Next Post 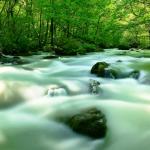 July 11, 2022 A mighty river making things right: On having hope amidst worrying trends
Recent Comments
0 | Leave a Comment
Browse Our Archives
Related posts from About Religion, Doubt and Why They Matter 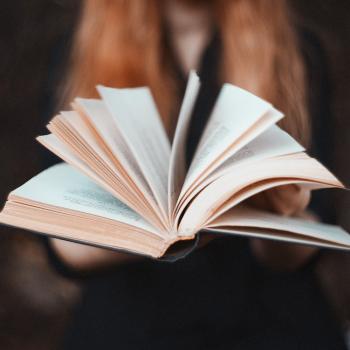 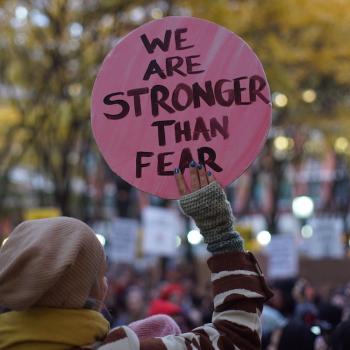 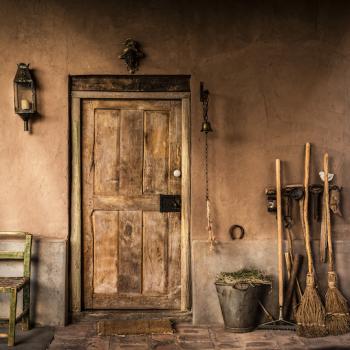 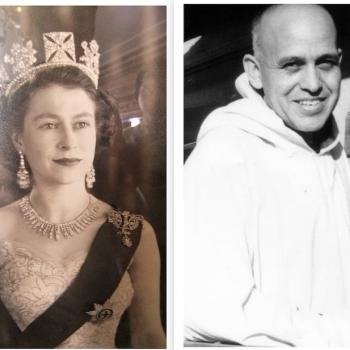 Donald Trump--the Judgmental Hypocrite According to Jesus
Jesus' wisdom teaching on judging continues to play out before us Americans...
view all Progressive Christian blogs
What Are Your Thoughts?leave a comment