The Queen and the Monk: On freedom and the death of Queen Elizabeth 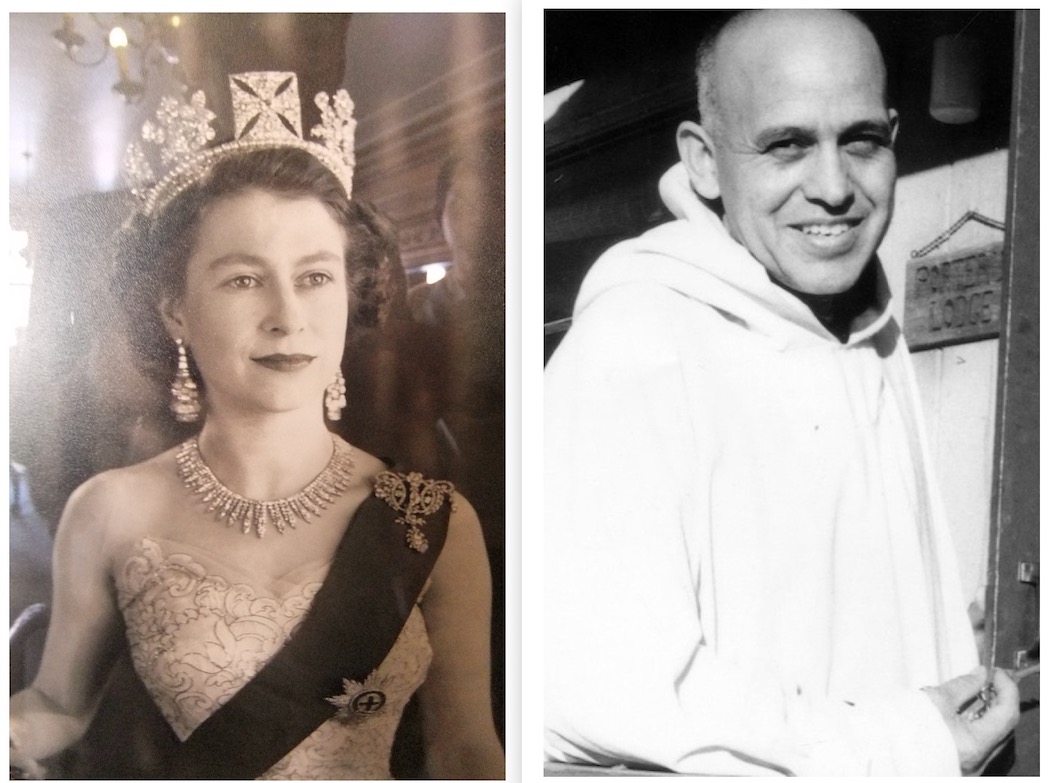 Because I am no expert on the royal family or Queen Elizabeth, I find myself in the days following her death listening while not speaking or writing much about her. As I listen, I am most impressed by the fact that people loved her. Despite ambivalence about what she represented (namely, an empire that has, even in the past hundred years, been unthinkably callous), she is a person much loved. In part, this is due to her “heart,” a word she used with intention and surprisingly limited sentimentality, but also because she could be whimsical and aspirational and fun.

Over the decades, what I have learned of the Queen has impressed upon me the indelible word “duty,” which rarely comes across as fun. While those around her, even her own husband children grandchildren, made costly choices to embrace freedom over duty—something we can all, I believe, sympathize with, the Queen herself seems to have veered seldomly from duty. This quality is one I see in partners caring for those with debilitating illness or parents of special-needs kids. It is a quality I admire. It’s about putting duty above one’s own needs because of, well, a whole panoply of reasons. One could glamorize or sentimentalize duty as purely loving, but at times it is more complicated and fraught. At times people embrace duty because they are not free to do otherwise. At times people embrace duty because of less self-sacrificial reasons—because it is who they want to be.

So in thinking about the Queen’s passing this week, I find myself thoroughly celebrating her freedom. Whatever form our soul’s take upon death (while I completely embrace the idea of afterlife, I have few ideas about what it is; who among us would know?), I can’t help but feel her soul is finally free. Free from position and duty; free from the hierarchical, dominative structures we humans have devised for our lives, and especially for those holding power; free from being confused for a god. In the ‘reign of God’ as Jesus taught, “the first will be last and the last will be first.”

A week ago, the anniversary of another death passed. This was the one-year anniversary of my twenty-year best friend, a Trappist monk named Brother Martin Gonzales. Because I had before Martin not lost someone intimately close to me, I now think about every death in the context of his death. This past year, I’ve looked for his spirit around me. I’ve wondered what it means for his soul to have transitioned to “eternal life.” I’ve pondered “the communion of saints” and “the risen life” in new ways—two phrases he used often. So I keep thinking of the Queen and the Monk as risen souls, and what that means. Whereas the Queen at times wore breathtaking jewels, the monk—who had taken a vow of poverty—often wore clothes tattered and torn. I remember on our last visit—at a care center where he spent a few weeks in the ebbing months of a pandemic that were, unbeknownst to me, the ebbing days of his life—how he wore two layers of sweatpants because the outer layer was so torn. Now there is absolutely no distinction between the Queen and the Monk. They are both souls, vital pieces of Divinity somehow closer to and perhaps merged with the Source of all Love. They both, in a sense, knew duty in ways I cannot conceive. The Monk’s duty being not unlike the Queen’s—his vow, his commitment being to a life that was on occasion arduous and joyless and unfree. Martin joined the Trappists as a twenty-something WWII veteran and had been a monk over 60 years when he died. The Queen ascended the throne in her twenties. Both the Monk and the Queen died at 96. Both are now free—I believe that. I feel it in my marrow. Both are the same.

Living in Scotland for two years around the turn of the millennia, I gained a perspective on the Royalty I would not have had otherwise. The death of Princess Diana occurred just weeks after my arriving in the country. I will never forget a mother crying as I dropped my daughter off for school, or the chill silence that fell over the country on the day of her funeral, with every business shuttered. I came to learn that this national reaction was not just a testament to affection for Diana. It was linked to a consciousness about the monarchy that I only began to understand after living in the Kingdom. Some of the love for Diana seemed tied to her willingness to eschew duty for wellness. And some of the love for Queen Elizabeth seems tied to her willingness to eschew wellness for duty.

In light of this, I feel sorrow for those mourning the Queen. But I also feel celebration for her soul. 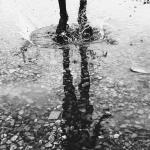 September 6, 2022
Don't wait: The Source doesn't need your perfection and purity
Next Post 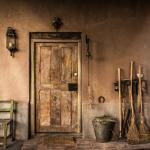 September 14, 2022 Let's get lost and found
Browse Our Archives
Related posts from About Religion, Doubt and Why They Matter 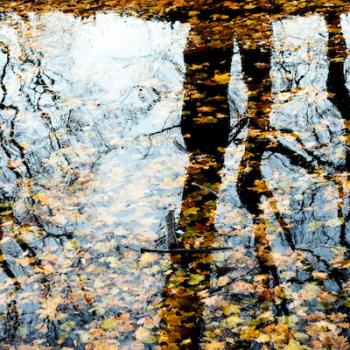 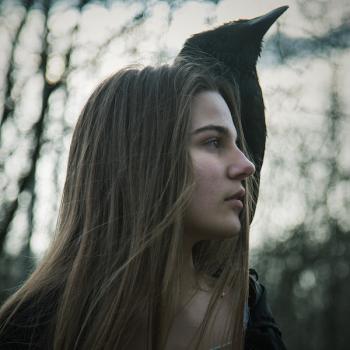 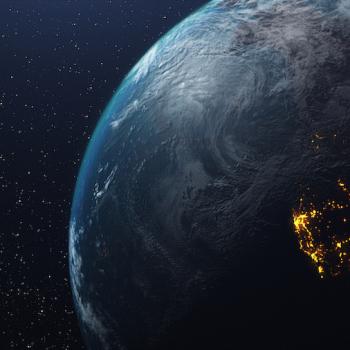 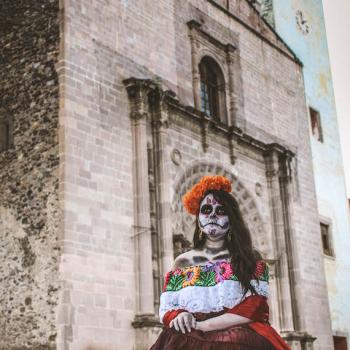 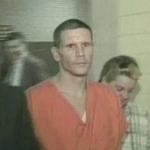