Church and the Playboy Bunny

In the 1980s, I lived in an unusual off-campus rooming house near 17th Avenue, not far from Ohio State University. The quaint, lovely place was full of fine furnishings, antiques, even a grand piano.

The landlady was a bon vivant with an eccentric streak that one might expect from a person willing to take such a risk with students who were sometimes crass and unruly.

She’d named the place LaMoreaux House, after one of her husbands, and it was affordable to cash-poor students. An eclectic group of undergraduates, law students and misfits filled the house.

At the time, the news media had been doing stories about the impending opening of a Playboy Club — a prospect that thrilled Columbus, a midsize city that often worried about its cowtown image.

Enamored of the idea of making decent money and landing in the limelight, one of our housemates — a tall, cute grad student from the Cleveland area — auditioned to become a Playboy Bunny.

“Jill,” one of many women vying for the few coveted spots at the new club, made the cut — which amused both male and female inhabitants of LaMoreaux House.

Like other Playboy venues, the establishment was nothing more than a classy bar, with a revue composed of women dressed as rabbits. It had strict rules and protocols regarding the conduct of employees and patrons. It was not a seedy enterprise.

I adopted a live-and-let-live attitude toward the club, which I didn’t necessarily view as demeaning to women. After all, I spent Sundays and a good portion of the week with a Bunny in my house.

One August evening, Jill reluctantly put on her uniform at the insistence of a housemate. There she was in the lobby — in blue tights, heels, ears and a fluffy white tail — cutting quite a figure. She had been transformed from a coed in bluejeans and sandals into a stunning creature.

The men found her fascinating; the women were likewise intrigued but feigned a lack of interest. One point she quickly shared with us:  she was not to be seen wearing or being photographed in the outfit at events not sanctioned by Playboy — per her agreement with the club owners and the company’s national enterprise.

In that regard, we all accorded her a certain degree of deference.

One weekend afternoon the next spring, though, I heard a tap at the door of my room, on the second floor of the house. Jill was there, in full Bunny regalia and quite frantic. She usually dressed at the club but had gotten ready in her room because she was running late for work. She had inadvertently left the tail of her uniform in her car, which was locked with the key inside, in the parking lot of a nearby student center Catholic Church which a group of us would typically walk to.

Being a man of honor, I decided to assist the awkwardly indisposed rabbit. After trying for several minutes to unlock the doors of her white hatchback with a clothes hanger, I became frustrated — and so did Jill, who was sitting in my car and reluctant to get out, lest someone see her in her outfit.

Given the stifling late-spring weather, and the absence of air conditioning in my car, Jill had no choice but to help me open the locked doors. No luck.

To make matters worse, a wedding was taking place in the church 20 feet away. A wilting and despondent Jill ultimately decided to slip into the building’s anteroom and freshen up in the ladies’ room there. She popped in, and out, quickly back to the parking lot.

About the same time, a crowd of about 80 people, many with cameras, exited the church en masse — into the sticky afternoon heat of the lot.

Jill was a flustered Bunny cornered by a a curious audience.

She immediately turned around and tried to get to my car, which, in her panic, she had locked.

Jill didn’t land in any trouble as a result of the unplanned exhibition; no one complained about the impromptu photos. Besides, she wasn’t technically in uniform, because the trademark tail wasn’t attached to her standard get-up.

Still, her gig as a Bunny proved to be short-lived: Once the novelty wore off, the Playboy Club closed for lack of interest. Jill returned to suburban Cleveland. And our Catholic church was not any worse for “wear”, by the humorous episode.

Truth is, indeed, stranger — or at least more interesting than fiction, especially when bunny mixes with God on a warm day in Columbus.

You can read this and other popular stories of light inspiration by MichaelAngelo Massa J.D., in his column ‘Sacred Inspiration 2.0’ @ Patheos.com

September 26, 2022 The Pope and Happy Hour
Browse Our Archives
Related posts from Sacred Insights 2.0, by MichaelAngelo 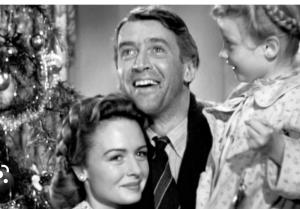 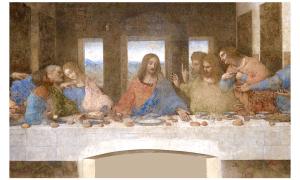 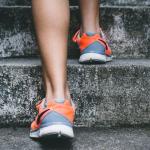 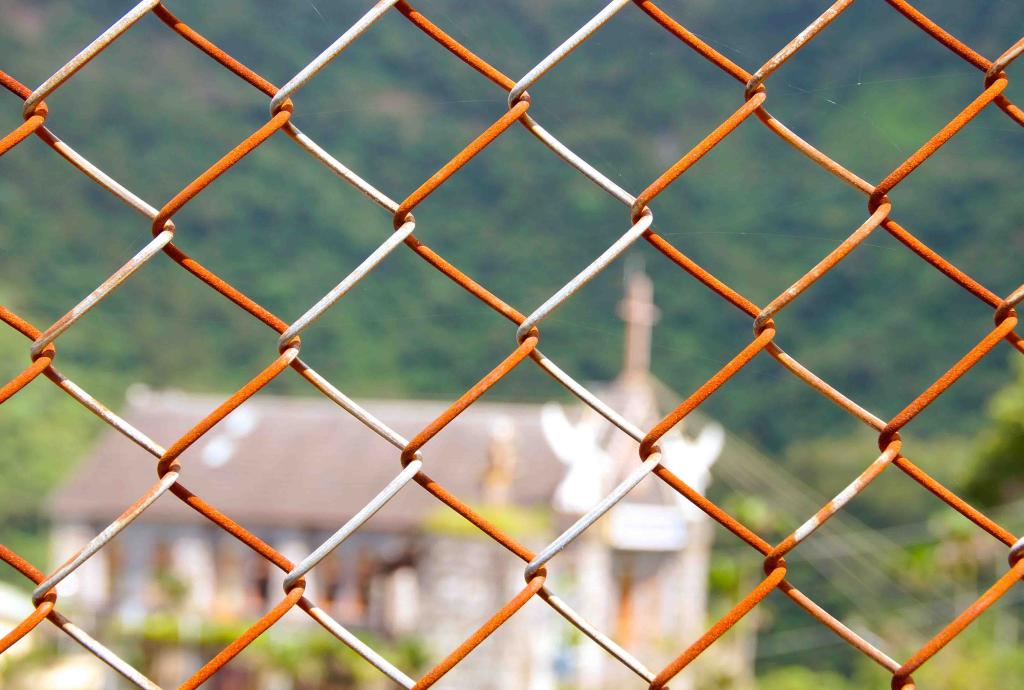 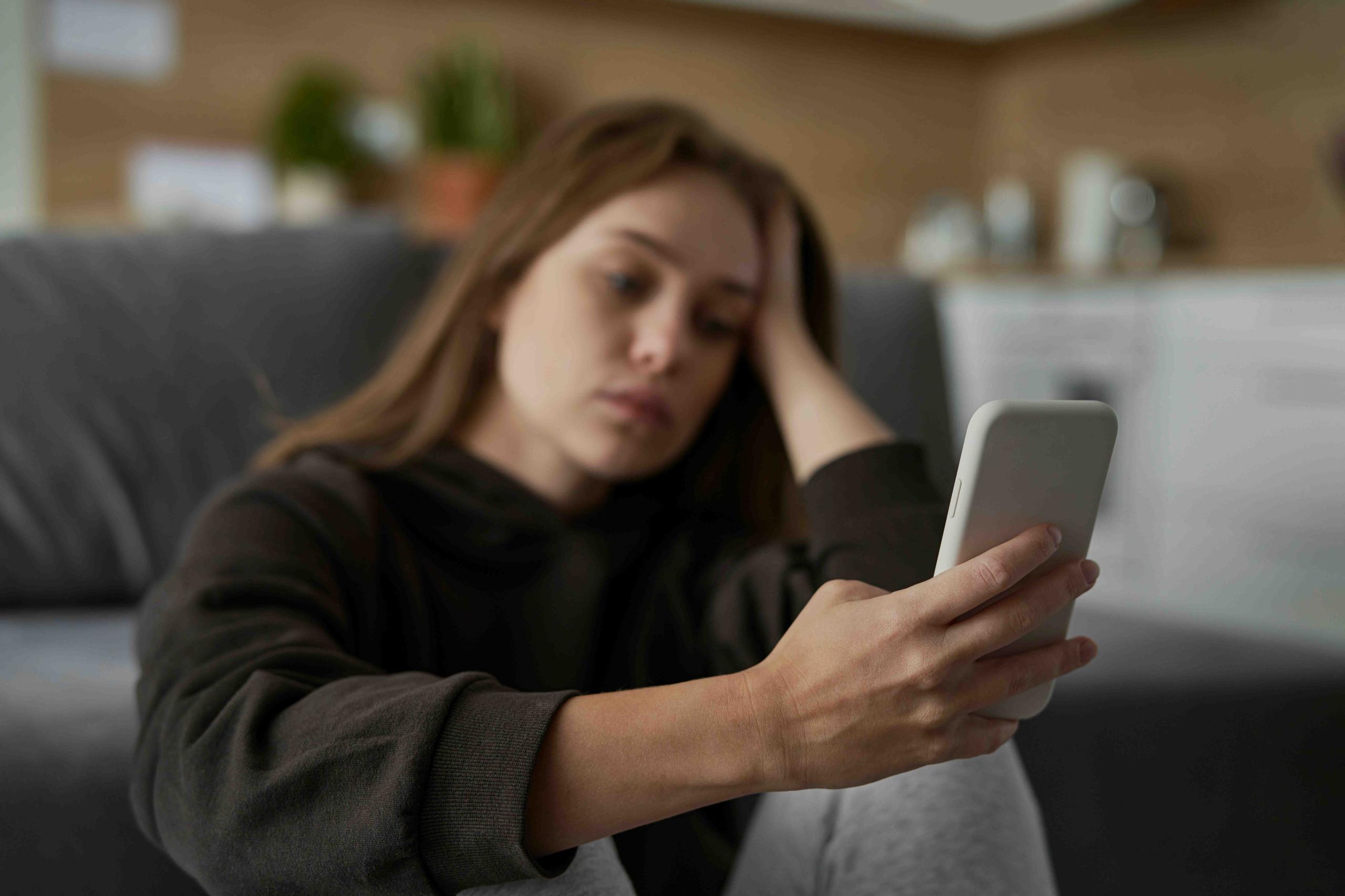