Church of Scientology plans church in Arcadia neighborhood of Phoenix

The Church of Scientology International is opening a 45,000-square-foot church in the Arcadia neighborhood of east Phoenix as part of an ongoing effort to expand the church’s presence worldwide.

Spokeswoman Erin Banks said since the global expansion began about five years ago, the organization has opened more than 20 new churches, including churches in Cincinnati, Sacramento and Hamburg, Germany, in the last three months.

The church’s only other location in Phoenix, at 1002 N. Third St. in downtown, was established in 1974. There is another Arizona location in Tucson.

“These new openings greatly expand our ability to minister to our parishioners and the communities where they live,” Banks said.

The city of Phoenix has approved the church’s request for a permit to remodel the building and occupy it.

The Church of Scientology is remodeling the office building, located on about 2 acres. It will include a chapel, library, cafeteria, rooms for seminars and classes, as well as dozens of rooms for spiritual counseling, which the organization calls auditing.

It also includes a public-information center, where visitors can learn about the church’s beliefs and practices, as well as its founder and creator, the late L. Ron Hubbard.

Banks said the remodeling could be completed by the end of the year.

Banks described Scientology as a religion that offers a path to one’s “true spiritual nature.”

“This includes a path to one’s relationship to self, family, groups, mankind, all life forms, the material universe, the spiritual universe and the supreme being,” she said.

Part of the church’s outreach will include a human-rights initiative, a drug-abuse prevention and rehabilitation program, as well as literacy and learning centers, she said.

“We expect to work closely with other like-minded groups and individuals in the community,” she said. “With this new facility we will be able to bring even more to the community.”

The Church of Scientology has attracted increased attention in recent years because of its celebrity members, including Tom Cruise and John Travolta.

Hubbard, a science-fiction writer who published the self-help book “Dianetics: The Modern Science of Mental Health,” made the Arcadia area his home from 1952 to 1955, living not far from the site of the new church. During that time, he authored the first books about Scientology and gave hundreds of lectures about the religion, Banks said.

“Phoenix is a very significant city in the development of Dianetics and Scientology,” she said. “In Phoenix, Hubbard wrote the Scientology codes and creeds and laid down its philosophical bedrock.”

Hubbard moved from Phoenix to Washington, D.C., in March 1955. 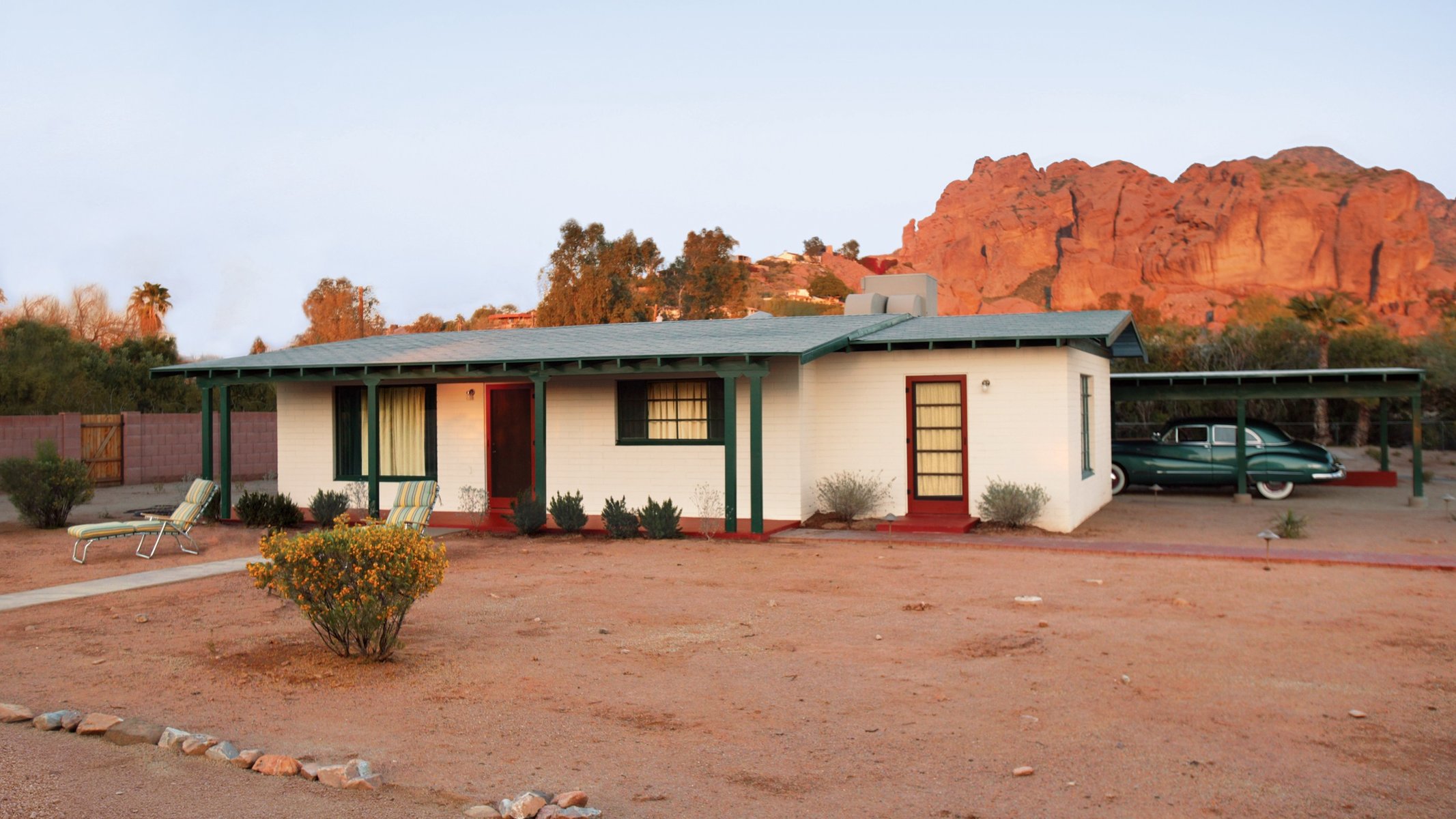 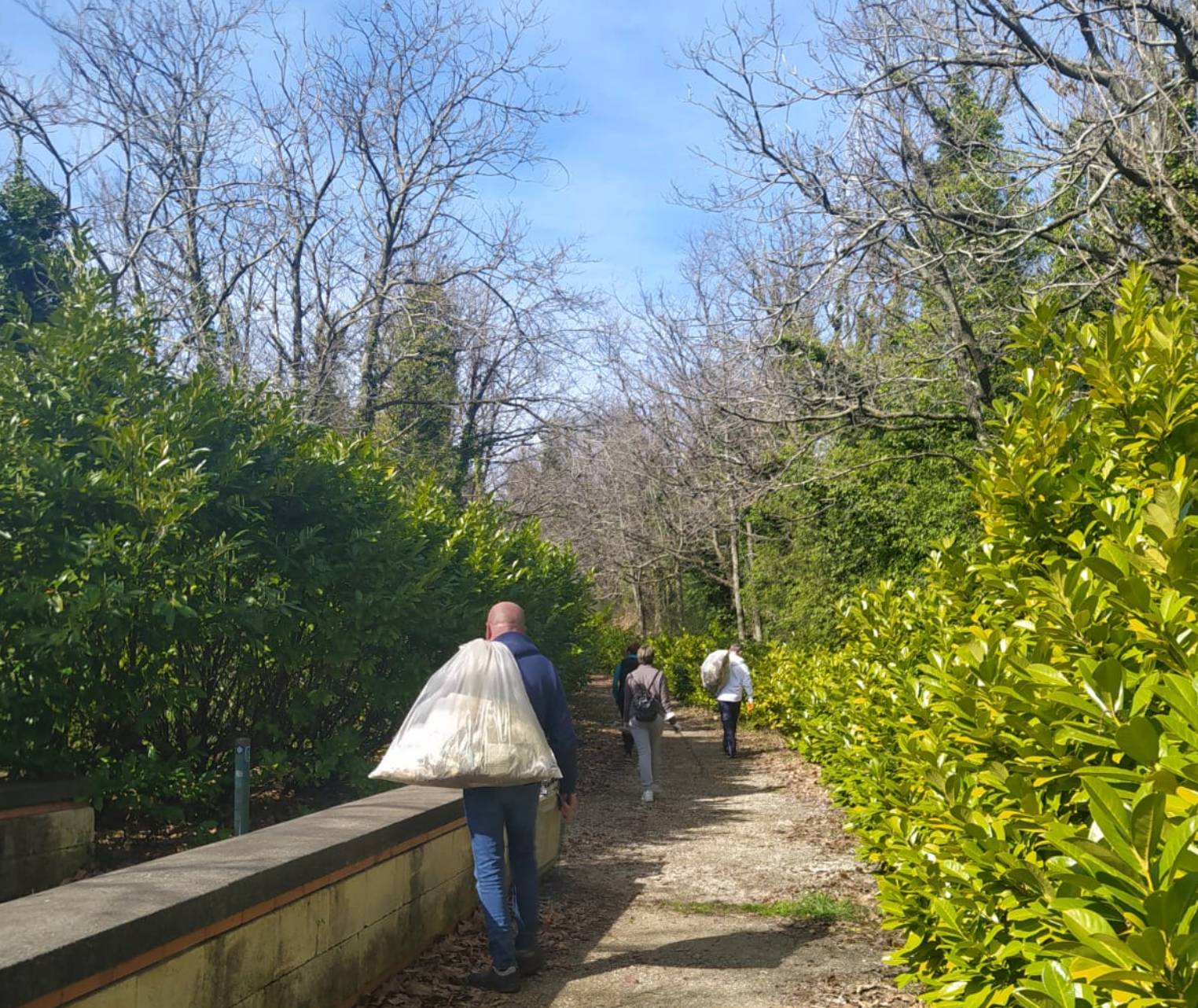