How do Scientologists Raise Kids

With the recent media hype about Suri Cruise I thought I would share a simple post from a blog I follow, the Scientology Parent that should dispel some of the ridiculous concerns and claims I have heard over the past few days.

I am married to a great guy named Brian who was not raised in Scientology but got into it in the 90s.   We had our daughter Chloe July 26, 2006. She just turned 4 and is a bright, funny, and wonderful girl who makes us laugh all the time. 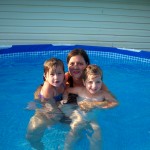 On September 28, 2007 we had our second daughter Kaitlyn. Kaitlyn is one of the sweetest children I have ever known, and has been a loving little girl since she was born, responding to affection like a duck to water. She loves her big sister and is extremely imaginative, in love with super heroes and dragons.

We apply Scientology technology in little ways to our children every single day. The most used piece of tech are locationals, where you have them look at things or touch things in the area around them when they are upset to get them into present time, and out of whatever upset they’re in. This works so well in fact, that my mother in law (who used to be not a fan of mine and not a fan of Scientology either) has gone out of her way to tell my sister in law “look what Leah’s doing – she does this thing where she has the girls touch things and look at things when they’re upset and it works every time. You should try that.”

The second biggest thing is using communication skills learned in Scientology especially the acknowledgement. We always try to acknowledge or “ack” our kids when they tell us something, even if you’ve heard it 50 times before or it’s silly or whatever, it is very important!

Thirdly, there is basic information about children’s “rudiments” by L.Ron Hubbard. Rudiments being the basic or elementary factors that need to be in place before doing something. We really make sure our kids get plenty of sleep and eat properly. This may sound obvious, but believe me, I know a TON of parents whose kids don’t sleep enough and eat terribly. We give our kids protein and veggies and lots of good healthy things such as having a huge fruit bowl stocked up all the time.

(Of course we let them have the occasional McDonalds and pizza, we’re not saints or something!)

And last (for now) we do not give our kids lots of unnecessary stops or “be careful you’ll hurt yourself!” such as: yes they can jump on the bed, yes they can climb high things, yes they can run fast and so on. Yes sometimes they get hurt in which case we do another Scientology technique called a “contact assist” which works really well.  But in the main, they don’t get hurt – and I think it is from just being positive and not stopping them.

I will stop for now, but suffice it to say I don’t have to particularly think of Scientology basics and what I’m going to apply, they’re more just part of me, and how I am, and I think I have pretty sane and happy kids as a result! 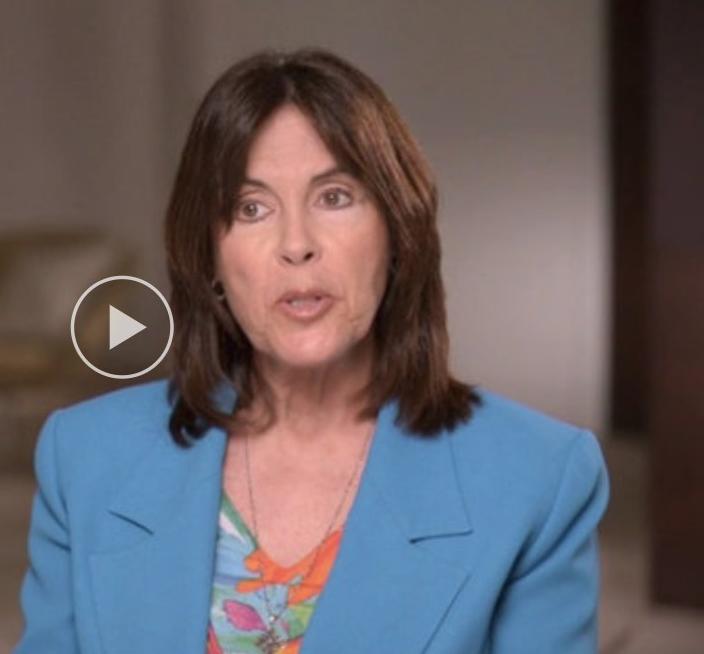 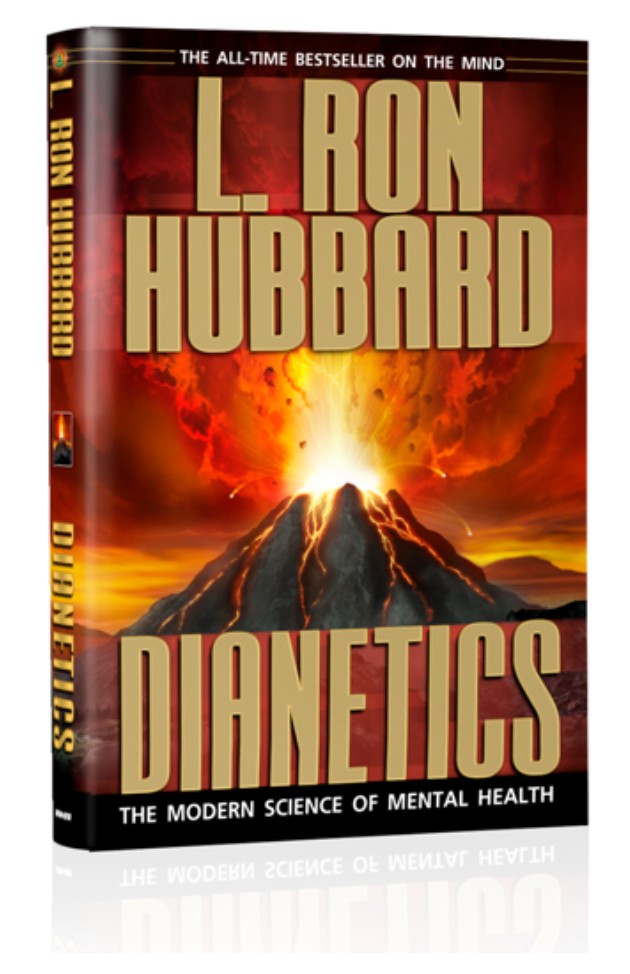 "Dianetics Day"– Join Scientologist for its Celebration
Dianetics Day: May 9 is the anniversary of the publication of L....
view all Home blogs
Copyright 2008-2021, Patheos. All rights reserved.