What 4th of July Means to Me

The United States was conceived on the basic principle that all Men are created equal and are deserving or the inalienable rights of life, liberty and the pursuit of happiness.

This, in the 18th century, was a precedent that transformed most of the world over the next two hundred years.

Although not perfect in application, the basic principle remains one which allows the greatest freedom and survival to the individual and the group.

Here is a selection from The Way to Happiness –“Support a Government Designed and Run for All the People”  — an apt message, I believe, on the celebration of the first country on Earth that was designed with the purpose to do so.  This quote, courtesy of The Way to Happiness web site.

10. SUPPORT A GOVERNMENT DESIGNED AND RUN FOR ALL THE PEOPLE. Unscrupulous and evil men and groups can usurp the power of government and use it to their own ends.

Government organized and conducted solely for self-interested individuals and groups gives the society a short life span. This imperils the survival of everyone in the land; it even imperils those who attempt it. History is full of such governmental deaths.

Opposition to such governments usually just brings on more violence.

But one can raise his voice in caution when such abuses are abroad. And one need not actively support such a government; doing nothing illegal, it is yet possible, by simply withdrawing one’s cooperation, to bring about an eventual reform. Even as this is being written, there are several governments in the world that are failing only because their people express their silent disagreement by simply not cooperating. These governments are at risk: any untimely wind of mischance could blow them over.

On the other hand, where a government is obviously working hard for ALL its people, rather than for some special interest group or insane dictator, one should support it to the limit.

There is a subject called “government.” In schools, they mostly teach “civics” which is merely how the current organization is put together. The real subject, “government” goes under various headings: political economy, political philosophy, political power, etc. The whole subject of “government” and how to govern can be quite precise, almost a technical science. If one is interested in having a better government, one that does not cause trouble, one should suggest it be taught at earlier ages in schools; one can also read up on it: it is not a very difficult subject if you look up the big words.

It is, after all, the people and their own opinion leaders who sweat and fight and bleed for their country. A government cannot bleed, it cannot even smile: it is just an idea men have. It is the individual person who is alive—you.

The way to happiness is hard
to travel when shadowed with the oppression of
tyranny. A benign government, designed and run for
ALL the people, has been known to
smooth the way: when such
occurs, it deserves support.

July 4, 2012 Rededication of the Church of Scientology
Browse Our Archives
Related posts from Scientology Beliefs

Home
Some Thoughts as we Approach July 4
Scientology Beliefs 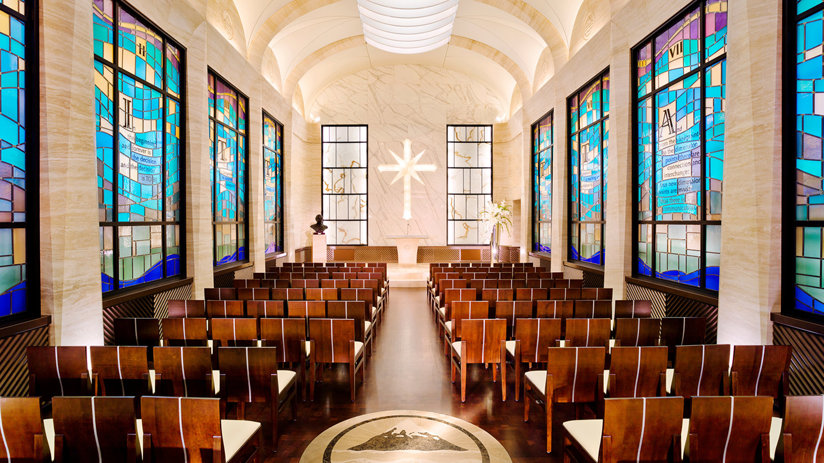 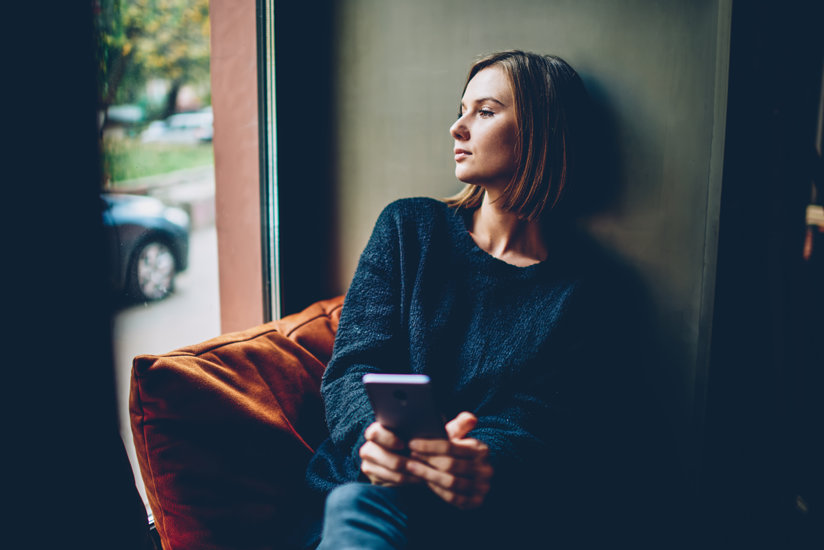