Getting it Wrong About Scientology–Again

This post on the Stand website tells of one Scientologist’s reaction to an utterly wrong representation of Scientology in a recent game show question. Published courtesy of Standleague.org.

I was watching the game show Jeopardy the other night when the host, Alex Trebek, presented the clue, “The most secretive religion in the world.” One of the contestants answered, “What is Scientology?” 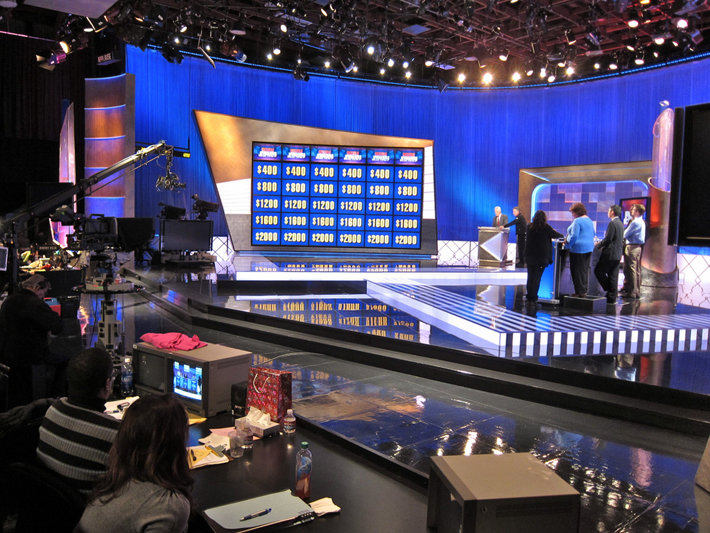 Alex liked that answer, and the contestant racked his score up a few more dollars and the audience applauded. In that I’ve been a member of the highly un-secretive Church of Scientology for decades, my impulse was to throw a shoe at the TV screen.

How could the Jeopardy writers get it so wrong? Are they stupid?

Are they part of a massive conspiracy to make Scientology look bad?

The Jeopardy writers fell victim to a propaganda technique known as “the big lie.” If repeated often enough and loudly enough, even the grossest departure from truth can become a “reality” in the minds of otherwise intelligent people.

Here’s an explanation of the phenomenon from a historical figure, Adolf Hitler, who expertly used “the big lie” to justify the mass murder of millions of men, women and children.

“…[I]n the big lie there is always a certain force of credibility; because the broad masses of a nation are always more easily corrupted in the deeper strata of their emotional nature than consciously or voluntarily; and thus in the primitive simplicity of their minds they more readily fall victims to the big lie than the small lie, since they themselves often tell small lies in little matters but would be ashamed to resort to large-scale falsehoods.”

Ironically, Hitler, who lived and died by “the big lie” accused the Jewish people of his own sins, claiming they were using the technique against the German state.

Scientology isn’t the only target of those who wield the big lie as a weapon for spreading hate and discord. Virtually every religion has been so targeted at some point in its history.

The Roman historian Tacitus described Christians as being “hated for their abominations” and guilty of “hatred for the human race.” Obviously feeding Christians to the lions was therefore more than justified.

A quick Google search turns up current anti-Semitic websites that claim Jews practice ritual murder and drink the blood of their Christian victims. What sins against Jews might that whopper justify? Can we safely conclude big lies that target religions largely come about in an effort to justify big sins? I believe so.

Because they make for sensational stories—and we live in an age in which clicks and advertising revenues are valued higher than truth and journalistic integrity—big lies can spread like wildfire. It’s not just religious apostates and the Adolf Hitlers of the world who use “the big lie” to smear their real and imagined enemies. Politicians and special interest groups use it ad nauseum. It’s sad but true, that if you assume all alarming news stories that show up on social media are false or grossly misleading, you’ll be right most of the time.

Welcome to the misinformation superhighway, and watch your step.

June 5, 2017
A Message for World Environment Day
Next Post