In this blog entry on the STAND website, Scientologist Rodger Clark takes issue with atheist assertions that intelligence is somehow connected to an absence of religious belief.

Several researchers in the field of psychology descended from the ultra-recirculated, purified air of academia to address the amoebic, unwashed masses (us). Citing 53 out of 63 studies that show a “negative correlation” between religiosity and intelligence, they declare that atheists are smarter than religious people, after which they ascended once again to their lofty heights. We can all await their second coming and further revelations.

When I saw this my BS detector went off like an air raid siren. In my life, I’ve had a lot of fun peaking behind various “wizard’s” curtains and finding a snake oil salesman. I know that this sort of published conclusion is often meant to sound audacious, edgy and pioneering, and it’s usually intended to give its proponents a certain prestige and mystique in academic circles. By the time it trickles down through a few layers of “logic-free” zones, on the internet, it becomes: “atheists are smart and religious people are dumb.” A few more layers and you get: “all I have to do to be smarter is become an atheist,” which is, most likely, the original point of the exercise.

Atheism is as much of a religious belief as any kind of “theism,” mono, poly or what have you. There is no empirical proof of the existence or non-existence of a Supreme Being. Any assertion for or against it is a belief regarding religion, and therefore a religious belief.
Anyway, I decided to have a little target practice with some basic logic and took a closer look. Sure enough what I found was the academic version of the old bait-and-switch con game where the con man advertises one thing but then delivers something of inferior quality.

The “bait,” religion, is a very broad and encompassing field of human life.

The “switch,” in this case, are studies that were based mostly on a small segment of a small population of the planet: U.S., Canada, Europe, and a single religious concept; a belief in God (which they never bothered to define); and a very narrow, narrow definition of intelligence (the “ability to reason, plan, solve problems, think abstractly, comprehend complex ideas, learn quickly, and learn from experience”).

A further look at the studies cited revealed that the moment you go outside these narrow bounds, the conclusion falls apart. A quick scan of IQ rankings by country reveals that performance on IQ tests is more a matter of training and environmental demand upon rational thinking than any other factor. Those countries with the highest IQ scores are the ones which most actively value education and where economic competition is high. Whoops!

Next problem: the moment anyone opens their mouth to assert a belief about religion, that belief is, by definition, religious. Atheism is as much of a religious belief as any kind of “theism,” mono, poly or what have you. There is no empirical proof of the existence or non-existence of a Supreme Being. Any assertion for or against it is a belief regarding religion, and therefore a religious belief. Further, religion is, by all definitions, a group activity, so the second you get two or more atheists agreeing and asserting “there is no God” they will find themselves in the embarrassing position of having formed a religion, which, according to our researchers, makes any group of atheists dumber than a bag of hammers. Whoops again!

To read the full blog, visit the STAND website 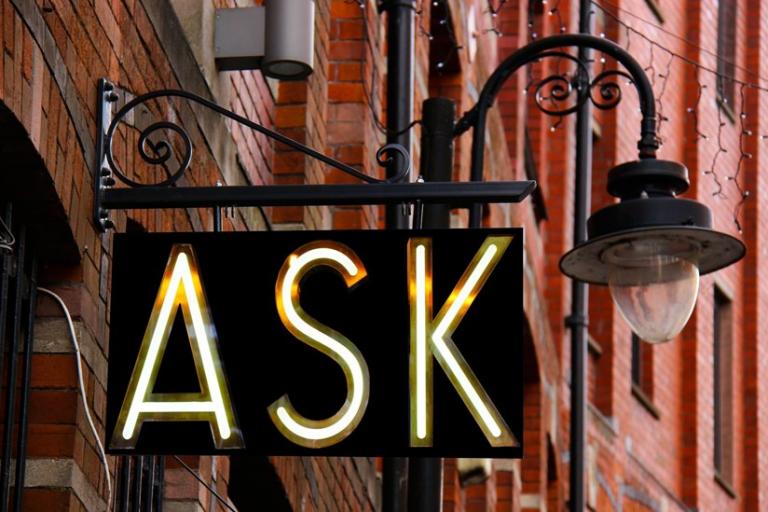