Scientologist Shares “The Power of Listening”

Scientologist Jim Kalergis shares the “magic” of learning to listen–an ability he gained on his first Scientology course.  The blog is published courtesy of STAND (Scientologists Taking Action Against Discrimination).

The first course I took in Scientology was called the “Communication Course.” The first exercise on the course was called “TR  0.” The “TR” stood for “Training Routine.” The “0” designation was because the skill gained on the drill was a prerequisite to all the exercises that were to follow: the ability to be three feet in front of another human being, completely comfortable and ready to communicate. To be honest, at first I didn’t get it. I knew how to communicate. I did it all the time. But then it happened.

My partner on the course and I had been on the TR 0 exercise for about an hour when it happened. It was as if a veil that had separated me from my environment evaporated into thin air. Sounds were crisper and colors more vibrant. Everything seemed more alive, as if it weren’t I who had changed, but the world around me. Curiously, I was reminded of Christmas when I was a child. I later learned that there was a name for this new place I found myself in. Scientologists call it “present time.”

After course, I headed for my friend Sam’s house, anxious to tell him about this remarkable experience. It was a great night for the short drive. The rain was pouring down and the windshield wipers were almost keeping time with the song blasting from the radio… one I could listen to a million times and still enjoy.

When I explained to Sam what had happened, he told me I had most likely been hypnotized. Then he began what promised to be a long dissertation on Scientology, based on what he had learned watching some TV show. I cut him off mid-stride with an expletive of the bovine variety. What I had experienced was the very opposite of hypnosis, and I told him so. I couldn’t believe it. I wouldn’t have guessed in a million years that Sam, one of my oldest and dearest friends, could be so bigoted about a religion he really knew nothing about.

The next evening I told my course supervisor what had happened. I expected sympathy, but that’s not what I got. She told me Sam wasn’t the problem. The problem was that I had failed to use in life what I had learned on the course. Then she had my study partner coach me on listening to things I didn’t want to hear.

My next visit with Sam, I told him upfront how much I valued his friendship. Then I let him tell me about how concerned he was for my well-being, and of the “evil doings” of Scientology he had heard about from the TV show. When at last he had said all he had to say on the subject, I let him know I really got it, and that I appreciated his concern, but so far nothing from the TV show matched what I was experiencing in the slightest. Quite the opposite in fact.

“Great,” he said. “As long as it’s helping you.” And that was that! End of discussion!

What? That was too easy! In the blink of an eye, Sam the bigot went back to being Sam the good guy simply because I had bothered to really listen to what he had to say?

On the way home from Sam’s, I thought about the magic I had worked with my newfound listening skills. I had allowed Sam to get out everything he had sitting there waiting to be said, and with all that out of the way, he was ready and able to hear what I had to say. I wondered how many good people in this world are estranged from one another because someone failed to listen…or because somebody didn’t know how to listen. I recalled a quote attributed to one of my favorite writers, Arthur C. Clarke: “Any sufficiently advanced technology is indistinguishable from magic.”

June 19, 2017
Finish Religious Scholar Gives Her Opinion on the Scientology Religion
Next Post 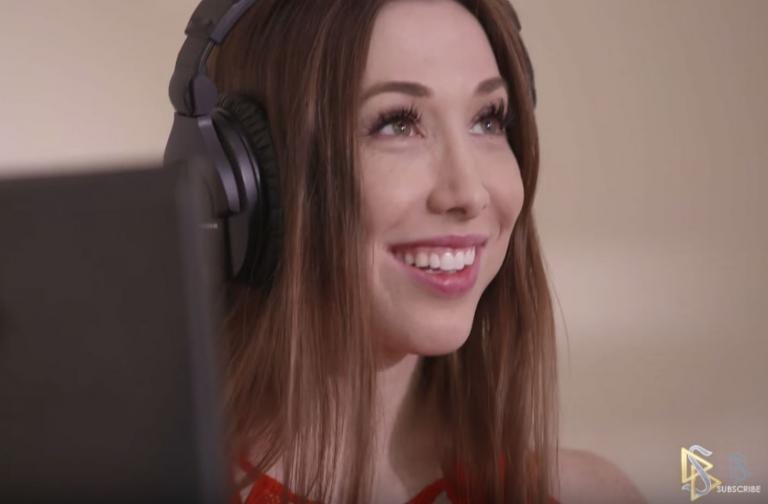