A Jewish Scientologist Speaks Out About the Erosion of Religious Freedom

Published courtesy of STAND, Scientologists Taking Action Against Discrimination, a blog entitled “Fighting the Erosion of Religious Freedom” looks at the source of the recent acceleration in antireligious rhetoric and the zealots who work to undermine religious freedom.

My wife and I recently visited Ventura, California, staying in a lovely Marriott. During a short ride in the hotel elevator, we struck up a conversation with another couple. I mistakenly assumed they were Scientologists, in town like I was, to attend the grand opening of our newest church. 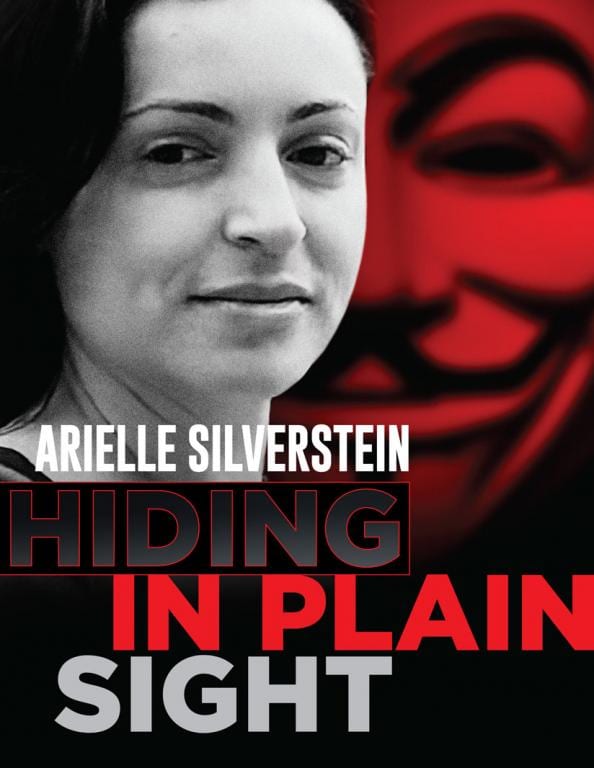 Turns out they were attending a meeting of Baptist pastors at the hotel. Once we straightened out our respective denominational preferences, we quickly realized we had something in common. Both of us had observed that religion in general—whether Christianity, Islam, Judaism, Scientology or other—was under attack by secular forces.

I was born Jewish and continued to embrace this faith even while I became a Scientologist some 47 years ago. Over my lifetime, I have personally been denigrated for practicing each of these religions. Nothing new with this—minorities have always been the subject of popular attacks based on falsehoods, malicious rumors, gross generalities and stereotypes.

But in recent years the attacks have become more generalized. All organized religions are bad, suspect, naïve, false—even “the root of evil.” God is an abstract subject, “unprovable” by empirical examination. All is flesh and blood. You live, you die, you turn to dust. Faith is simply nerve synapses connecting to release hormones. Drugs are the answer, not prayer or religious practice. Benefits like faith, fellowship, help and mental healing derived from being part of a religious group are mocked as fantasies or crutches.

Zealots who promulgate such hateful bigotry can reside in some of our most hallowed institutions. Failing to uphold the high standards of their group, they are eroding them from within. An example of this is the case of Arielle Silverstein, an attorney employed by the United Nations who has been anonymously spewing antireligious propaganda.

Our embrace of religious freedom for all must be joined by a willingness to defend that freedom. In my opinion, the successful counterattack will not be debating our beliefs with our attackers. Rather, we can win the battle by practicing and publicizing the very best each religion offers—love, faith, charity, fellowship, family and the long list of positive qualities that religions bring to enrich lives and build beautiful futures.

As different as I might be from my new Baptist pastor friend, we both instantly recognized the need to draw together. Our common ground is the defense and celebration of this priceless freedom of religion—a freedom we refuse to let erode.

March 5, 2020
Answering: How and Why You Became Involved with the Church of Scientology
Next Post 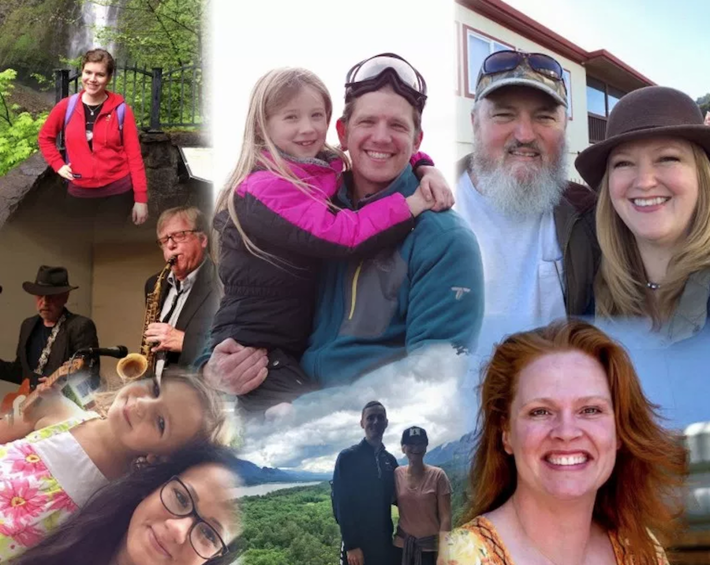 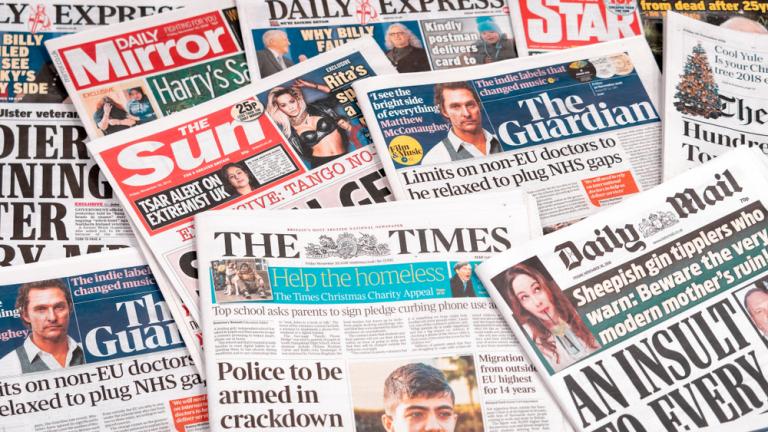