Scientology Parent: Reflecting on a Decade of Writing About Scientology

This month, I celebrate 10 years of baring my soul on the internet as the editor of the Scientology Parent site, sharing all my experiences of being a Scientology parent to people I’ve never met.

“You should write a book!” —My Mom

It’s been a crazy journey so far—a journey of coming to understand my religion’s true importance to my family as well as what it takes to bridge the gap when it comes to people’s knowledge of a new faith in a social media world.

Ten years ago, I was a new daddy. With a year-old daughter and my wife and me expecting our second, I was simultaneously in love with this new job of “dad” and utterly fascinated by how this parenting experience was shifting my understanding of my religion. See, Scientology as a subject is all about helping people improve conditions they face in life, and who’s got more problems than a new parent? I had first shared my faith online back in 1996 when I made my first webpage, so sharing my family experience seemed a natural extension.

However, there was something else brewing in the world at the same time I was enjoying my new little ones. Right around when I was thinking about starting a site, a number of high-profile Scientologists were also expecting or were living with new babies. As a result, the fake-news machine was in complete overdrive about Scientology and babies, Scientology and parenting, what “weird rituals” Scientologists do during childbirth, and “weird rules Scientologists have” or “crazy things you didn’t know!” about how Scientologists can’t do this or MUST do that. For the sleazy tabloid writers of the world, it was a great time to be alive, because when “nobody knows” what Scientologists actually do, it’s easy to just make it up. (Nobody will know the difference!)

And now here I am, 10 years later, still fully dedicated to that mission.

As a result, my first effort was to get the facts out there about what Scientologists believe and about what they really do, and to make it so ridiculously easy to Google it that sleaze reporters couldn’t feign ignorance. That continues to be a daunting task to this day because, as we all know, alarming rumors spread WAY faster than what can seem like “boring” truth, and hordes of social media addicts are always ready and waiting to share the next great “scandal.”

So, no, I don’t see this job going away any time soon.

But there was another facet to this task of writing about Scientology—one I felt just as strongly about as the task of bashing the fake rumors.

You see, in contrast to many other philosophies and faiths which offer something to believe in, Scientology, by contrast, is something you DO. Scientology as a religion is positively brimming with solutions and inspiration for handling life’s problems. And solutions only work if they’re actually applied.

I’d seen on a few occasions folks who had applied Scientology principles to themselves or to their work-life or volunteer work with massive success, but when immersed in the very new struggles of being a parent, they lost sight of how to apply that same technology to these new problems.

Therefore I found I had a twofold mission in writing about my faith:

And now here I am, 10 years later, still fully dedicated to that mission.

I figured it might be a fun side project when I first started, but at this writing, 371 articles and 193,533 words later, I guess I nearly already have written a book. There you go, mom!

The highlight reel has been all over the map in terms of subject matter.

When I first started the site, the sheer volume of rumor on “Scientology birth rituals” was such that most of my articles were “nope, here’s what we actually do…” and “nope, here’s again what we actually do” explainers. Scientologists tend to have a very pragmatic attitude toward birth and say repeatedly how much their Church has helped them with a stress-free pregnancy and birth process. (This article on Scientology pregnancy assist programs was one of the most popular and referred to on the subject.)

But as the site got more traction, I started fielding more and more questions from students about Scientology. A few well-funded smear campaigns had the happy side effect of producing a wave of eager students choosing to do research projects on Scientology. Thanks—I guess? Students are generally a DELIGHT to be interviewed by, though. They aren’t looking for “an angle” and don’t already have a storyline they have to fit whatever you tell them into. They just want to understand things. So from a series of questions I fielded from a student in Alabama to a conversation with a research group in Holland, to a pair of video interviews I recently gave to students in Virginia and Florida, it’s been a real pleasure to allow their earnest curiosity to prompt answers to some pretty personal questions.

But that sort of brings it back to why I find a need to keep writing. Religion is a deeply personal thing. Raising children is also a deeply personal thing, with no authoritative “right” way to do it. But if I have helped some folks be happier and more successful parents, helped them raise some great kids, and increased the general understanding of my religion, that’s all the motivation I need to carry me through the next decade. 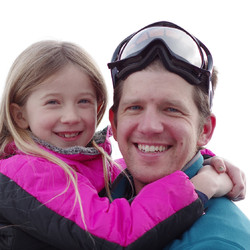 About Tad Reeves
Scientology Parent is a website and community for parents and parents-to-be, created by Scientologist Tad Reeves shortly after the birth of his first child, and contributed-to by other Scientologists within the global Scientology community. You can read more about the author here.
Previous Post

August 27, 2020
Is “Tolerance” in Hollywood a Myth? Ask a Scientologist
Next Post

October 27, 2020 A Behind-the-Scenes Look at What it is Like to Work with Mr. David Miscavige
Browse Our Archives
get the latest updates from
Scientology Beliefs
and the Patheos
Home
Channel
Related posts from Scientology Beliefs 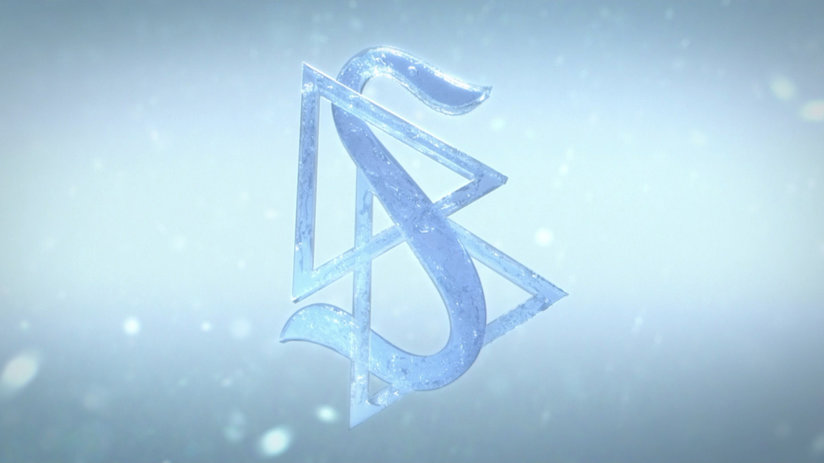 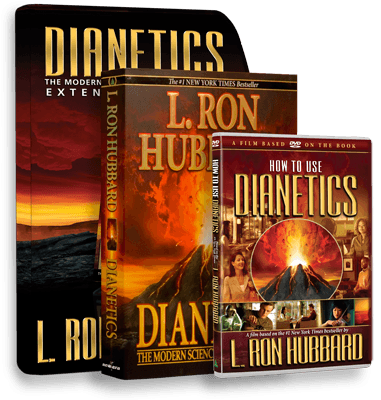 Home
Can Anyone Take a Scientology Extension Course?
Scientology Beliefs