Mr. David Miscavige: A Man of Pride and Responsibility 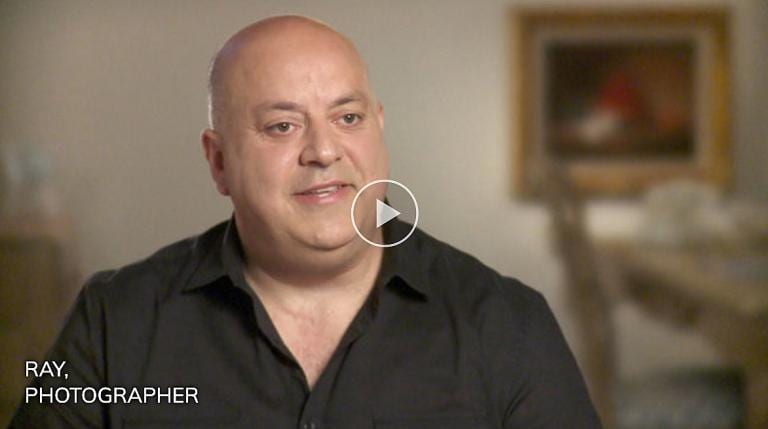 Behind the scenes with Mr. Miscavige

He is 100 percent, all the time, full throttle, there to make sure that Scientology is the way LRH intended it to be and making it accessible for the public to have and use. And he is the one that’s been behind all that.

I’ve been around him in public at events where people will approach him.  He’s always cordial. He always leaves time and gives time to everybody. And that to me is impressive, that you could be the leader of our Church and at the same time be an everyday guy.

I realized that he has the heart of a lion. He has a lot of pride and responsibility for everything that he does. And he does not mince words, he doesn’t waste time, he gets it done. And just like a lion. If you want to have a leader, you want a guy that’s there, standing behind you and is going to just go to bat for you. And he’s the guy that does that. And I don’t know anybody, I’ve never met anyone, who even comes close to that when you speak about leaders, let alone friends or people that I know. But if some of these world leaders had just an ounce of what he has, the world would be a much better place.

December 3, 2020
Are Scientologists Told What to Think?
Next Post 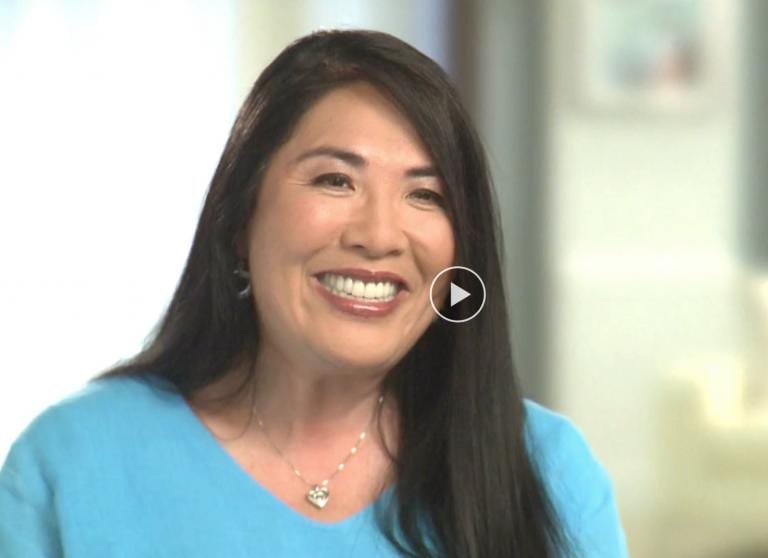 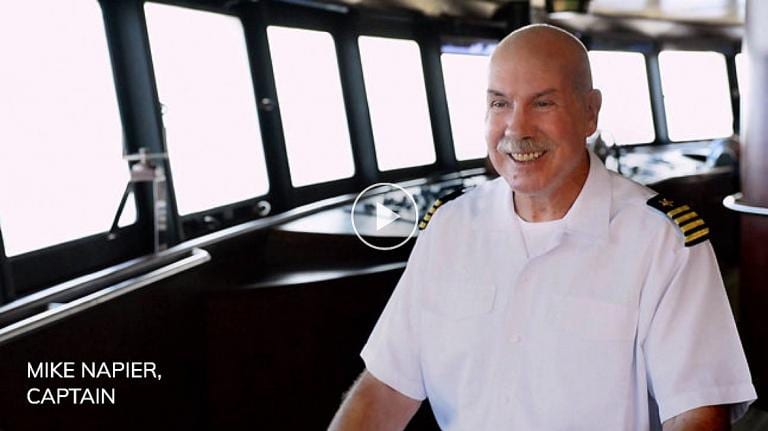 Home
How a Lesson From David Miscavige Saved the...
Scientology Beliefs 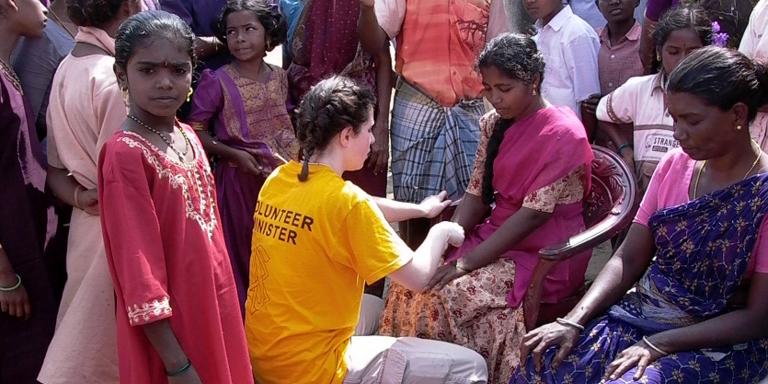