David Miscavige: his leadership and compassion

Sea Org member Craig Mathieson is an executive at the Advanced Organization at Saint Hill in the UK. Scientology ecclesiastical leader Mr. David Miscavige frequently visits the UK Scientology base for the annual celebration of the anniversary of the International Association of Scientologists. 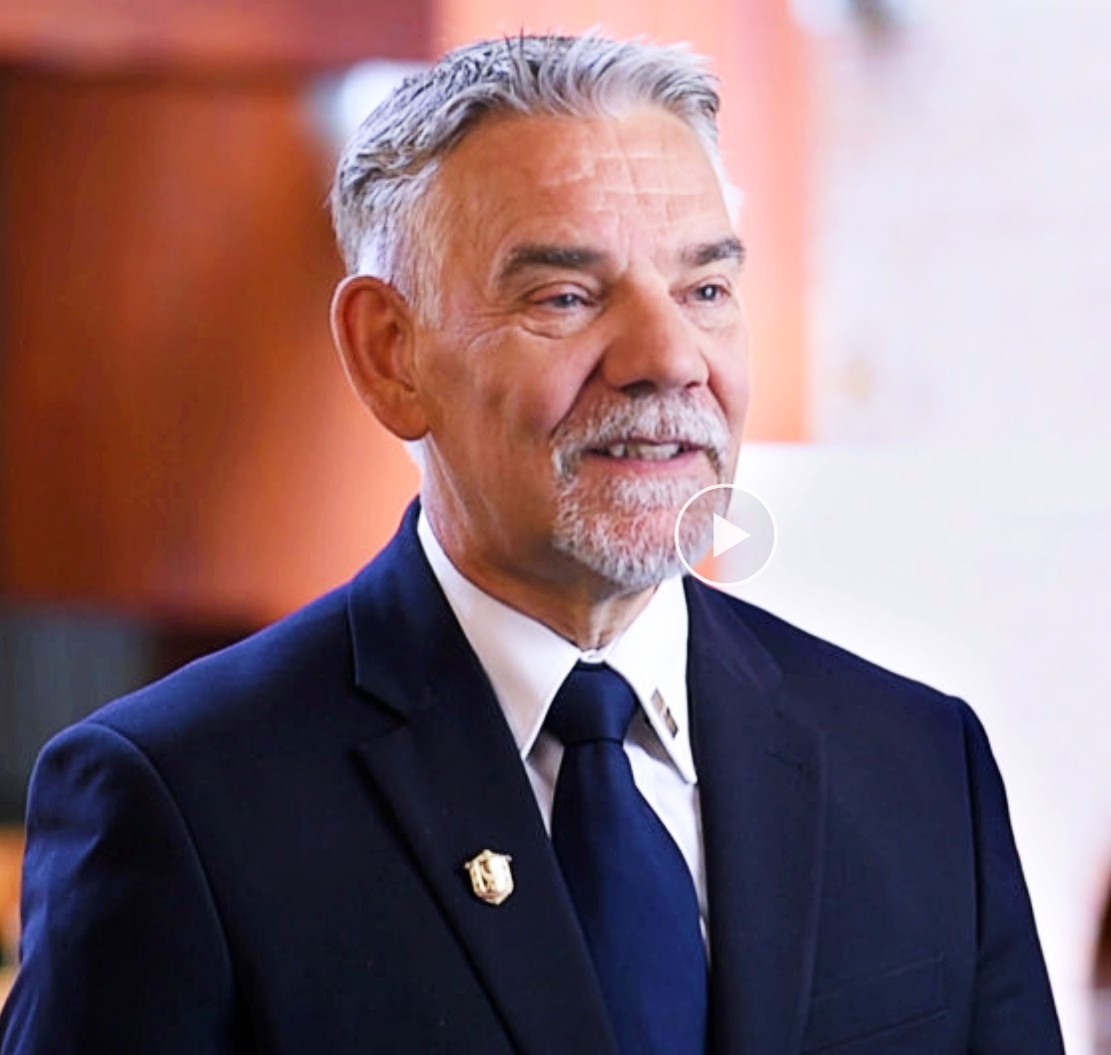 Here is what Sea Org Member Craig Mathieson has to say about the leadership and compassion of David Miscavige.

David Miscavige: his leadership and compassion

I met Mr. Miscavige several times. And one particular occasion I think highlights his care and attention to detail.

Before he arrived at Saint Hill, I’d had an accident. And I had a very small scar on my forehead which had a couple of stitches in it. But it was healing. And it had been about a week or so. But when I met Mr. Miscavige and we were touring around Saint Hill together, he noticed, as he would, that I had a small scar on my forehead and he asked me how it happened, and I explained it to him.

He saw to my care personally

He askeHd me if I had had the correct medical attention, which I had. And he wanted to make sure that I had gotten some pastoral counseling to ensure that any trauma connected with the accident had been handled.

He saw to it personally that that occurred. I thought that was amazing attention to detail. And care for an individual. Because he could have just ignored it completely and carried on. But no, he wanted to make sure it was handled.

There was another occasion when he came through the Great Hall at Saint Hill. And I was setting up lighting for someone on the stage who was doing a speech. The person on the stage mentioned that the lights seemed quite bright.

And Mr. Miscavige said to me, “They are having problems with the brightness. Do you have a light meter and the things necessary to make sure the lighting is as it should be?” And as it happened, I didn’t have, and I was trying to set lighting using light switches and a kind of archaic system of lighting, rather than an actual meter.

So he basically helped me through that so the person was comfortable on the stage. He paid attention to that. Then he said to me afterwards that he would get a light meter sent down to me from America so that I could always have it proper. And again, he was literally walking through the hall, going somewhere else. Instead of thinking, “Oh he’ll handle that,” he wanted to find out all about it. And I think that’s really what makes his leadership so amazing. That care and detail and finding out all about something. Why is it like that? And the help that came afterwards.

A surprise planned for David Miscavige

One time at Saint Hill I was asked to play drums with a bagpipe player for Mr. Miscavige as a surprise. As it turned out it didn’t happen until about eleven o’clock at night. And it was misty and it was wet and he had gone into a building.

Since it was a surprise we couldn’t particularly follow him into the building. So we just started to play outside. And so we were playing the drums and the bagpipes, thinking, well, they carry quite far, maybe he’ll hear it. Maybe he will be happy, maybe not.  But we’re here now, so we’ll do it.

Anyway, the door burst open, the lights spilled out, and out comes Mr. Miscavige. And he walked straight up to us, and he stood there in the mist and the rain and listened to the whole thing. Then he said, “This is fantastic, thank you very much.” And he was so appreciative.

To me, if you put yourself in that position, it’s eleven o’clock at night. It’s misty, it’s wet. And he could have just listened from inside and sent a message, or something. But no, he came out himself. He stood there in the wet and listened to us until we concluded. And then was very appreciative.

May 29, 2022
What We Scientologists Wish You Knew About Us
Next Post

June 1, 2022 A Scientologist Reflects on a Decade Writing About His Religion
Browse Our Archives
Related posts from Scientology Beliefs