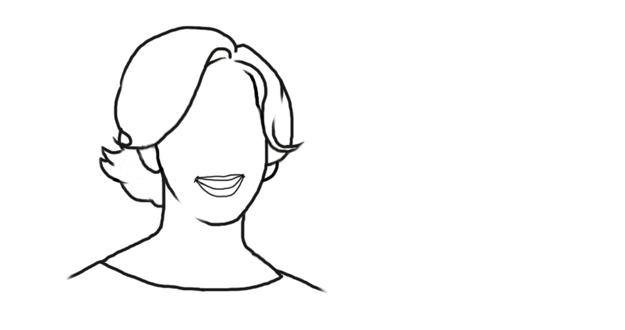 Diane E. Vincent is Assistant Professor of Medieval Literature at Torrey Honors Institute, Biola University. She completed her doctoral work at the University of Cambridge with the dissertation, “The Signifying Question in Late Middle English Religious Discourse, c. 1380-1500”. Her research interests include the role of religious language in medieval England; Lollardy, heresy, and writing under persecution; medieval pedagogy; and philosophies of language and hermeneutics and their impact on reading the Bible. But because she’s in Torrey, she also gets to dip her research toes into Tolstoy, Marx, economics, Locke, Flannery O’Connor, and so forth. Diane enjoys watching and thinking about films and, though a bit of a dance klutz, watching with wonder modern dance concerts (especially by the Alvin Ailey Dance Company and the Richard Alston Dance Company). Though she has little fashion sense and a bad habit of making piles of paper and books around the house, Diane is fond of scheming about ways to household and host in ways that combine beauty and function. She has given up a Wendell Berry-inspired plot to house chickens in her backyard in light of the fact that she can’t keep drought-resistant plants alive, but still cherishes hopes of being able to grow more than tomatoes (which pop up like weeds at her house). Diane reads widely and loves to make music and cook impromptu feasts with her husband, Dominic, while laughing at the capers of their bibliophile and chatty toddler, Alison.