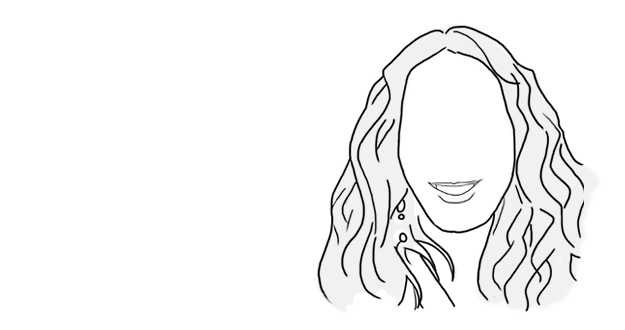 Janelle Aijian is a philosopher fascinated by the phenomenon of skepticism, especially the way it happened in the Early Modern period. She’s most interested in what Pascal, and his great inspiration Augustine, have to say about the way a Christian should approach experiences of skepticism in her religious and rational life. She’s also a lover of Plato, Aristotle, Contemporary Virtue Ethics, and the Philosophy of Film.

Janelle was born in Edmonton, Alberta, Canada, and grew up in Calgary, Houston, Nairobi and Toronto before moving to Los Angeles to earn her Bachelor’s Degree from Biola University. It was here that she met her husband Phillip Aijian (but they weren’t friends back then). She graduated from Biola and went on to the M.A./Ph.D. program in Philosophy at Baylor University, where she graduated with her Ph.D. in August of 2011. Her dissertation was an articulation and defense of Pascal’s foundationalist epistemology, and his sympathetic stance towards Pyrrhonian skepticism. In 2010, Janelle began work as an Assistant Professor of Philosophy at the Torrey Honors Institute. In August of 2012, Janelle was married (yay!).

5 Best TV Shows Produced by the BBC (in no particular order):

A Few Books of Note

Brideshead Revisited by Evelyn Waugh
Children of Men by P.D. James
East of Eden by John Steinbeck
The Great Divorce by C.S. Lewis
The Wind in the Willows by Kenneth Grahame
At the Back of the North Wind by George MacDonald

It is indeed a superstition to think that something that lies outside a person is what can make him happy…there is a dancing place everywhere.