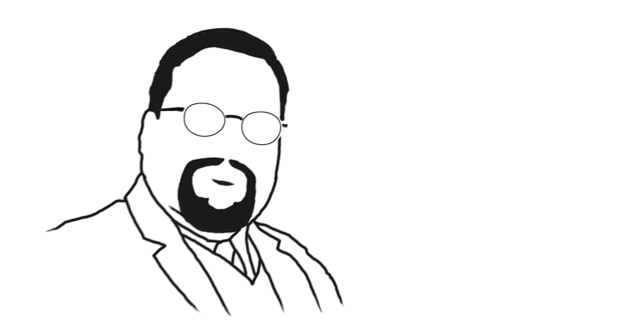 Robert Thomas Llizo was born in Havana, Cuba in 1965 and moved to the United States with his family when he was a year and a half. He was raised and educated in L.A. county his entire life, the product of Lutheran and Brethren schooling. He received his B.A. in History at Biola University in 1988, an M.A. in Medieval and Renaissance History in 1991, and after years of travels through Europe and teaching in the Torrey Honors Institute, finally received his Ph.D. in Medieval History at Claremont Graduate University in 2010. He has published a number of book reviews for Philosophia Christi and Sixteenth Century Journal. His major project at the moment is translating Petrus Thyraeus’ Loca Infesta(Wurzburg, 1598), a priestly manual on the nature of demonic haunting and poltergeist activity, and how a priest is supposed to address it as part of his pastoral care. His scholarly interests primarily concern history of monasticism and ascetic movements, and is now researching exorcism as a function of monastic ascetic struggle.