Queering the Tarot by Cassandra Snow is one of those rare books that sings to my personal practice, and has the ability to clarify and illuminate in a way like no other text I have ever encountered.  I love the tarot deeply, and I have owned decks my entire adult life.  The same dear friend who introduced me to living witchcraft encouraged me to buy my first deck more than twenty years ago (a Rider Waite Smith Deck, at the time called the Rider Waite Deck, omitting credit to the wonderful artist Pamela Colman Smith who created the images).  I have used the tarot ever since, but no matter how much I love the tarot or how hard I have tried to memorize the cards or learn to intuit them, I have remained chained to booklets and references for most of my readings.

Do not get me wrong.  I get a lot of meaning out of the cards nonetheless, and have used them extensively in spellwork.  But, each reading takes me extra time as I clarify meanings and then contemplate what the cards are trying to tell me, even if I ultimately decide the message is different from the rote meaning given in a book or on a webpage.

I honestly have no idea where that first deck went to.  It disappeared during a move years ago, but I have collected a few different decks in the time since it went on walkabout.  Each is dramatically different in theme, art style, and symbology, in the hopes that maybe that deck would speak to me more intuitively.  I do use all of them, and each has their own personality, strengths, and weaknesses, but so far I have not been able to put down the booklets.

Queering the Tarot bullseye addresses one of the main hang-ups I have with the vast majority of tarot decks – cis heteronormative symbology.  I am an asexual trans intergender person, and both cis symbology and heteronormative symbology just do not stick with me when I am in a metaphysical context.  For me gendering confuses the messages of the cards, by symbolically emphasizing culturally derived gender standards to convey meanings.  I have lived with cis heteronormative symbology my entire life, and can easily navigate it intellectually and socially, but that understanding goes right out the window when I am in a magical context because those meanings are so incongruent to my personal understanding of how the world works.

The way I see the world, many of the things which are culturally associated with women or men are simply human traits, with little to no relation to gender or sexuality.  For example, I have met as many men who are nurturing and creative as I have women, and as many women who are willful and inspiring leaders as men.  Because of that, when I see gendered symbology prevents intuitive understanding and far more often than not muddles the intended meanings by forcing me into a mundane mindset in order to comprehend what is meant by that symbology.

I purchased a copy of Queering the Tarot in the hopes that Cassandra Snow might be able to help me better understand the cards despite gendered symbology, and they did not disappoint.  They dive into how the traditional symbology and meanings of the cards can seem at odds with and illuminate queer experiences, including transgender experiences, and offers explanations that help to bring those conflicts into focus.  They do a fantastic job of clarifying the reasoning behind the traditional meanings from a queer perspective, make a point of acknowledging when those two frameworks are easily at odds, and offer enlightened ways of working around or through that confusion.

More than that, though, this is an excellent tarot reference book simply for the understanding and clear explanation of the cards, queer or not.  Every tarot reference book I have ever had gave a stale explanation of each card’s meaning in turn, which while useful, was never very inspiring.  Cassandra Snow, in contrast, explains the flow of the cards in engaging and inspired ways that convey their deep love of the cards.  Some cards they address alone, but always with an awareness of how each card fits into the overall flow of a deck.  Other cards they address as a group, illuminating how the meanings of the cards intertwine to create a story or pattern.  Those cards which seemed the most stale to me before reading this book are brought to life with complex interrelation and meaning relating to the other cards, allowing each to stand stronger even when read alone.

No matter what your gender, sexuality, or gender expression, even if you are straight or cis gendered, there is a treasure trove of insight and fresh understanding to be found in this book.  Queering the Tarot by Cassandra Snow is a treasure of that will have a beloved place on my bookshelf for the rest of my life, and I thank them with gratitude for bringing it into being. 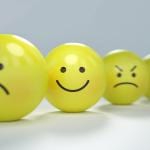 November 12, 2020
Toxic Forgiveness and Warring Definitions of Forgiveness
Next Post 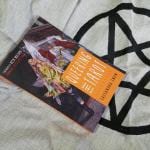 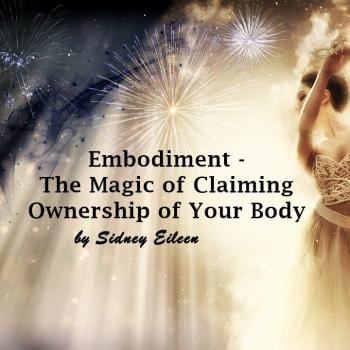 Pagan
Embodiment – The Magic of Claiming Ownership of...
The Balancing Path 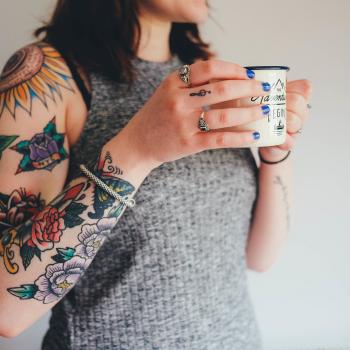 Pagan
Beyond Magical Names - Many Names for Many...
The Balancing Path 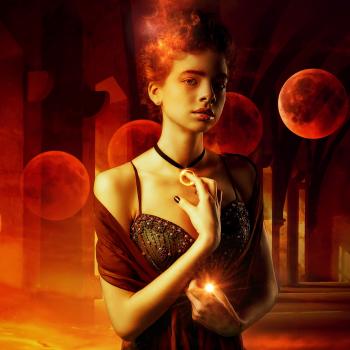 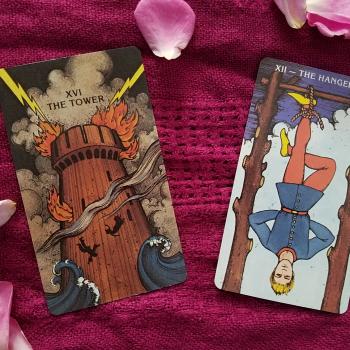