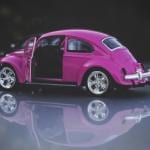 While I was raising children, I always felt good for just a second when I was retributive.   When they would disobey my commands or lie to me or sneak around behind my back, it felt particularly good, for just a second, to lose it and shame them or embarrass them into submission.  However, almost immediately, I felt remorse for it.  Although it got immediate results, it sometimes caused more damage than it did good.  It was not me at my best.

I was raised in a tradition that taught that God was that way.  He created a system of perfection that we could NEVER attain to and it absolutely made Him out-of-his mind crazy when we could not keep this law or if we ignored or rejected Him.    This transgression angered him so badly, that if we didn’t do something rather simple, He would burn us forever in eternal conscious torment.  Even though He was immensely retributive, He discovered a way to forgive us and not punish us forever, but this New Covenant would require a sacrifice!

So many things about this seem wrong to me now.  For example, I told my children that no matter what they do, I would never abandon them.  I can’t be a better father than God and I talked about this in my book, Apparent Faith.   Even the Bible seems to negate that sacrificial system and of course, we can always pose the question, Why didn’t God just forgive us like the example we saw in Jesus if He is truly restorative.  I don’t believe anymore that God can be retributive and restorative at the same time.  It must be one or the other.

But this thought came to me several months ago.  I hardly ever quote Scripture anymore because it seems we argue about Scripture so much that I would rather just state my opinion and let people decide for themselves.  I’m not on a quest to prove or disprove the Bible.  I just want to know the Divine and that is what I am seeking within.  While searching, I first thought of this general theme in Christianity, it goes something like this:

Even in the Old Testament the prophets and writers of that time, were beginning to understand God’s love when they used words like Hesed which means loving kindness.  But they still associated God too much with their gods and so I believe they made some mistakes.  Thankfully, Jesus cleared up some of these misconceptions when he boiled down God’s intentions to “Love God and Love your Neighbor.”  He corrected His disciples that wanted to rain fire from heaven and He stopped Peter from using the sword.

Love keeps no record of wrong.

Early understandings of God like to think of him like Santa Claus who kept a record of naughty and nice.  But the apostle Paul said something different.  He said, love keeps no record of wrong.  He agreed with Jesus that love was the most important thing.  So, If God is Love (and I believe the very essence of the Divine is love), then He cannot be retributive.  If God were retributive, then would not Jesus have been like that?  Jesus said He never strayed from what the Father wanted Him to do.  And I cannot remember Jesus ever being retributive.

The only way to reconcile the Father and the Son to some type of penal substitutionary atonement is to separate God into more than one Essence.  Even Biblical literalists say that God only has one essence.  That essence my friends is love, real love is always restorative.

Jesus looked out over the crowd that crucified Him and said what is natural for a restorative God to say.  He said, “Father forgive them.”  And guess what?  That is what a restorative Father does, “He loves, He forgives, He restores!” 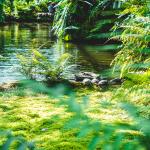 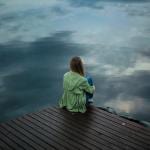 July 25, 2020 BEING with Solitude
Recent Comments
11 Comments | Leave a Comment
Browse Our Archives
get the latest from
The Desert Sanctuary
Sign up for our newsletter
POPULAR AT PATHEOS Progressive Christian
1

Key findings about religion and 'abortion'...
slacktivist
Books by This Author Books by The Desert Sanctuary 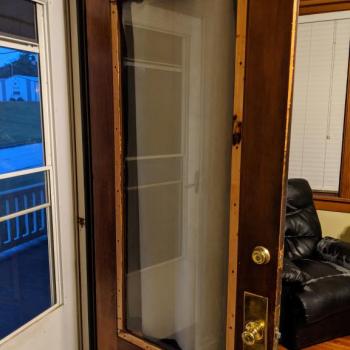 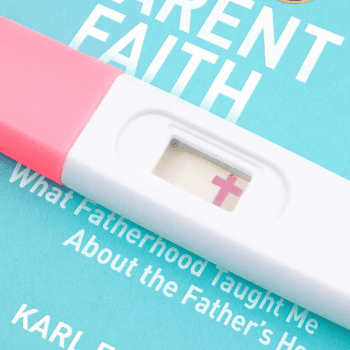 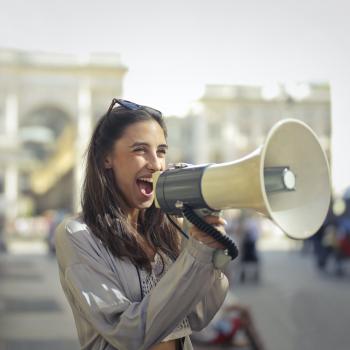 Progressive Christian
The Other Half of the Curtain
The Desert Sanctuary 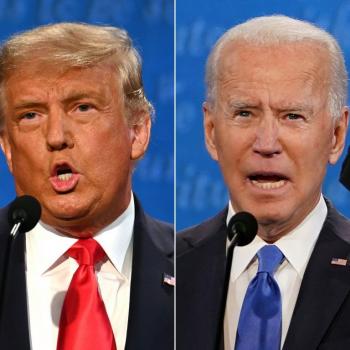 “If people are just going to keep doing...
We’ve all done this, we bang and bang on the door of...
view all Progressive Christian blogs
What Are Your Thoughts?leave a comment