Christianity Is Not Under Attack, It is under review

A few days ago, my daughter sent me a Tic Toc video from Joseph Yoo    He appears to be an Episcopal Priest who was engaged by someone in Starbucks that wanted him to commiserate about the way the church is being persecuted.  I remember conversations like that when I was a pastor and I always came to a similar conclusion as Pastor Yoo, “The church in American is not being persecuted.”

But I also agree with his second conclusion that the church might be under review.

Everywhere I look, people are taking breaks from church and leaving the church to do exactly that.  They are evaluating whether the institutional church is even necessary.  Almost everyone who is not heavily brainwashed is beginning to see that organizational religion in the United States needs at least a major overhaul, if not a complete re-imagining.

The trouble is that this change can’t come from within the church.  Why do I say this?  As a pastor, I once heard an older lady threaten to get her gun if we re-arranged some shelving in the basement of the church.  It’s difficult to move a piece of furniture or change the order of service without starting an all-out war.  It’s hard to imagine that organized religious systems will change what gives them their comfort.

Imagining that the church is under attack only proliferates the problem.  Dismissing any input as some kind of persecution only keeps us stuck in ineffective systems and bypasses any real solution.  People wouldn’t even bother with addressing church practices if they didn’t hope for something better and more Divine.

Many within the church further bypass the issues when they say, “only God is our judge.”  They fail to realize that maybe God is using people that have left the church to do “exit” evaluations on what they see clearly now that they are on the outside.  So let me just state what I stated on my Facebook wall (thanks to Pastor Yoo):

Christianity is not under attack, it is under review.

I have tried to just forget about Christianity as I explore my spirituality.  But, I can’t totally forget it, because it is my roots.  It is the soil and compost of my experience and I still care that it is damaging people and promoting false narratives that lead people in the wrong direction.

With modern things like the internet, YouTube, Zoom, etc., there is very little need for the excess of staff, building, and tithing to a local organization.  We can get most of what we need in other places for free.

But, I still think it’s worth reimagining.  But, let us not re-create a past version that really doesn’t address the issues of today.  If the review finds we still need an organized religion, then lets build it for the century and times we live in.  Let us begin to migrate towards what our true, inner self has been telling us for a long time.  Let’s build a world full of authentic people.  Then, if we need religion, it will probably evolve with us.

Maybe, the problem all along has been that we are trying to build the church.

Now I have something else to think about. 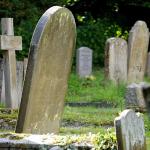 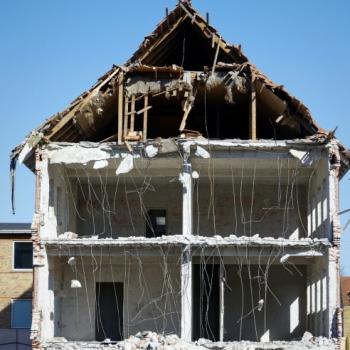 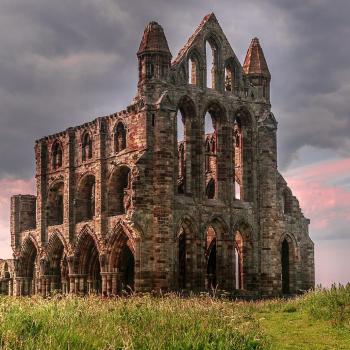 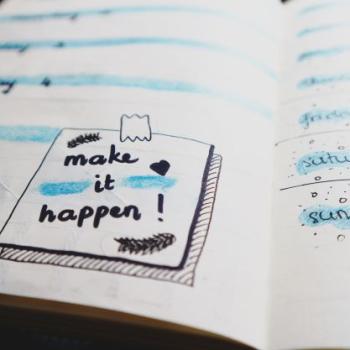 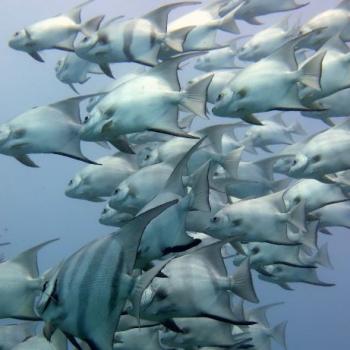 2 responses to “Christianity Is Not Under Attack, It is under review”