Cancellation of Mass and What it Means Going Forward

Cancellation of Mass and What it Means Going Forward March 18, 2020 William Hemsworth

This past Sunday my wife and I were sitting in Mass with our children.  Afterward, we spoke with those who were there as we normally would.  After our brief discussion we said that we would see each other next week.  With cancellation public Masses all across the country my wife had a feeling that this would be our last Mass for a while.  One day later our intuition would become a reality as the Diocese of Tucson cancelled all public gatherings until April 6.

Though this development was not unexpected, I wasn’t prepared for the social media outcry.  Some were calling the bishops cowards and charlatans.  These people were understandably upset by this develop, especially that Easter is almost here.  I can’t fathom how hard of a decision it was for these bishops to make.

To think this was a decision that was done lightly  is to think the worst of our church leadership.  Perhaps that is a reputation that some have earned, but certainly not the vast majority.  They took into account everything that they saw regarding the Coronavirus throughout the world.  It was a move made with our safety in mind.  For those who attend our parishes regularly with weakened immune systems. 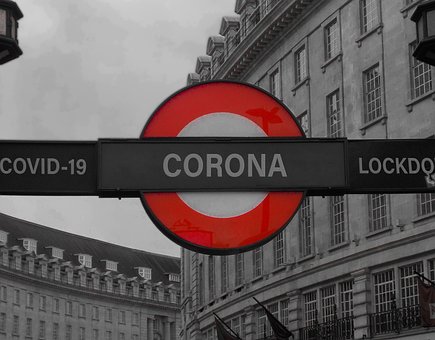 How can anything positive come of this situation?  Through my various social media accounts I noticed several positive trends.  It appears that many are understanding of the cancellation if public Masses.  People are publicly supporting their clergy.  There are those who see this as a modernist plot, but many see it for what it is.  They see it as bishops protecting their flock from a potentially deadly virus.

Almost immediately priests who are active on social media pledged to stream their private Masses.  Though it may appear trivial, this is reassuring as it displays that the Church is still active.  Ministry has not ceased, and priests are not sitting in an office somewhere doing nothing.  Ministry is still happening, and it is happening in more creative ways.

There may be some who may see the cancellations as scandalous, but many Protestant churches did this before any diocese did.  Though it may seem strange, some time away may be what some need.  Perhaps then they will see what a precious gift that many have seemingly taken for granted.

Mass attendance has been at historic lows worldwide.  Now that it is something we are unable to do there appears to be a revival of sorts.  People are longing for the Mass and the sacraments.  If you don’t believe me then just spend some time on Twitter and Facebook.  Many are realizing the gift they had all along.

Historically, when some element of the faith has been impacted it leads to greater evangelization.  It is my hope and prayer that this is the case around the world.

We Can Still Learn The Faith

Just because public Mass is cancelled does not mean that the faith ceases.  It doesn’t mean that we can’t grow in virtue and holiness.  There are ways to learn you faith for free online which I have outlined here.  Read scripture, pray, and watch a Mass on television.  The Mass will continue being said throughout the world.  When we are able to go back may we realize what a great gift we have and never take it for granted again.  Continue to encourage each other, look out for each other, and live the faith the best we can.

March 16, 2020
Wedding Supper Of The Lamb: More To Mass Than We Realize
Next Post 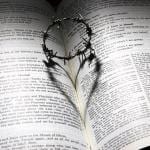 March 20, 2020 Actual Grace, Holiness, and the Beautific Vision
Recent Comments
0 | Leave a Comment
"Are you suggesting that clergy are no longer raping children because “2008 is long over?”Because ..."
AntithiChrist Purgatory, Heaven, And The Bread Of ..."
"sigh Another smug, edgy internet atheist post. If all you people can do is make ..."
Sioraf as Na Cillini Purgatory, Heaven, And The Bread Of ..."
"Title says it all."
Ame Ethical Vaccines Are A Real Need
"What was "updated" about this article?"
Shannon O'Donnell Three Bible Editions To Reinvigorate Your ..."
Browse Our Archives
get the latest from
The Pursuit of Holiness
Sign up for our newsletter
POPULAR AT PATHEOS Catholic
1

Cancel And Replace The March For...
A Little Bit of Nothing
Related posts from The Pursuit of Holiness

Catholic
COVID Reality: Reflection Of A Hospital Chaplain...Part 1
The Pursuit of Holiness 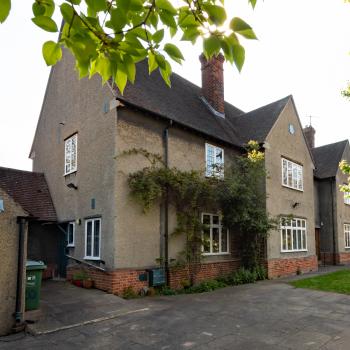 Catholic
Tolkien Center Seeks To Be Established by Purchase...
The Pursuit of Holiness
TRENDING AT PATHEOS Catholic