Freemasonry And The Catholic Church…Updated

Didn’t the Church Change its Standing On Freemasonry

“Therefore the Church’s negative judgment in regard to Masonic association remains unchanged since their principles have always been considered irreconcilable with the doctrine of the Church and therefore membership in them remains forbidden. The faithful who enroll in Masonic associations are in a state of grave sin and may not receive Holy Communion.” 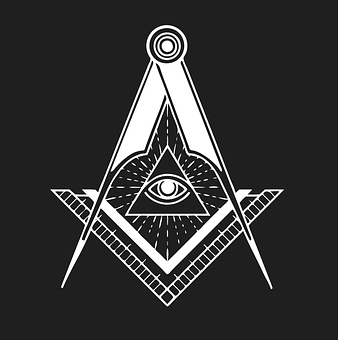 This was a wake up call for me when I was involved in freemasonry.  Below are the two complete videos of my appearances on Gary’s program and our conversation on freemasonry starts in the second segment. 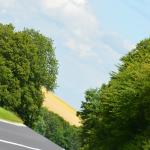 August 22, 2020 Sainthood: What Does The Road Look Like?
Recent Comments
0 | Leave a Comment
"Great testimony. I wish more non-Catholic Christians would read the Church Fathers. God bless and ..."
justinmartyr165 Justin Martyr And The Mass…Updated
"NPR did have an extensive series of reports on the conditions and human rights violations ..."
Ame Lesson On How Not To Respond ..."
"Wonderful words of wisdom. No one is too far in sin to come back to ..."
Ed Graveline Grace Of God: Nobody Is Beyond ..."
"How many more must we politely allow him to murder?https://www.youtube.com/wat..."
Statistics Palin Lesson On How Not To Respond ..."
Browse Our Archives
get the latest from
The Pursuit of Holiness
Sign up for our newsletter
POPULAR AT PATHEOS Catholic
1 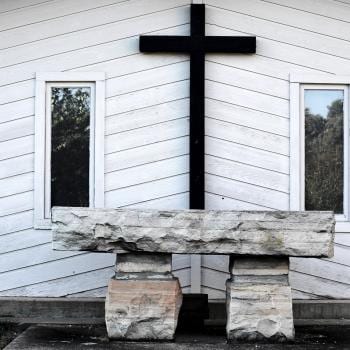 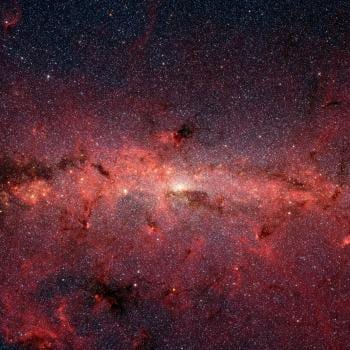