Arianism, though thoroughly condemned, has had many emanations throughout history.  The theology may not be the same, but the foundational ideology is that Christ did not always exist.  In this section three modern day sources of Arianism will be discussed along with the church’s Apostolic response.

Arianism And The Church Of Jesus Christ Of Latter Day Saints

One movement which is gaining in popularity in the Church of Jesus Christ of Latter Day Saints.  They also teach that Jesus is the son of God and that he is fully divine, but not always eternal.  In this view Jesus was created  and Jesus and Satan are brothers.

According to LDS doctrine Christ was the “the firstborn spirit son of God” (LDS, 9).  The founder and first prophet of the church states, “Among the spirit children of Elohim, the first-born was and is Jehovah, or Jesus Christ, to whom all others are juniors” (Smith, 70).

The doctrine of who Christ is differs widely from the historic view of Christianity.  However, like the Arians of old, scriptures are eisegeted to make is seem like doctrine is in scripture.

The point of scripture is another point of contention as the Mormon church recognizes the King James Bible, Book of Mormon, Doctrine and Covenants, and the Pearl of Great Price as Scripture.  This varies widely from the scriptures that were listed at the Council of Rome in 382, and are from Apostolic origin. 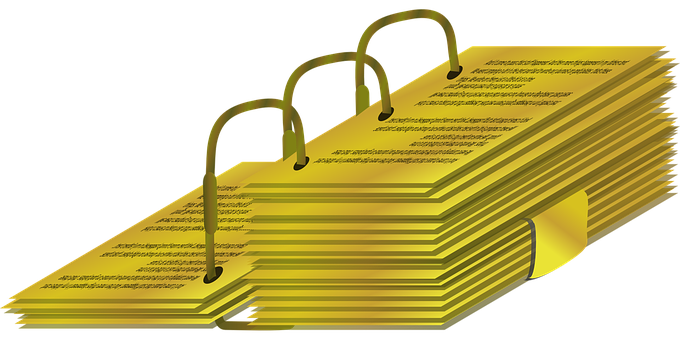 The concept of Christ is so vastly different that the Catholic Church sees Mormon baptisms as invalid, and they cite apostolic succession such as previous councils, etc.

The Congregation for the Doctrine of Faith declared

“As is easily seen, to the similarity of titles there does not correspond in any way a doctrinal content which can lead to the Christian doctrine of the Trinity. The words Father, Son and Holy Spirit, have for the Mormons a meaning totally different from the Christian meaning. The differences are so great that one cannot even consider that this doctrine is a heresy which emerged out of a false understanding of the Christian doctrine. The teaching of the Mormons has a completely different matrix. We do not find ourselves, therefore, before the case of the validity of Baptism administered by heretics, affirmed already from the first Christian centuries, nor of Baptism conferred in non-Catholic ecclesial communities” (Doctrine of Faith).

Jehovah’s Witnesses And The Person Of Christ

Perhaps the most popular example of modern day Arianism is the Watchtower Bible and Tract Society.  This group is known by its more popular name of Jehovah’s Witnesses.  Just like the Arians of old they believe that Jesus was a created being.

Their official doctrinal position is that Jesus is the archangel Michael, and was the first created being (Watchtower, 19).  According to the doctrinal manual “Jesus is the sole direct creation of God” (Watchtower, 5).  In their view God created Christ, and Christ created everything else.

They are very mission oriented and can be seen knocking on doors almost every day.  Though admirable, their views Christ have been condemned throughout the ages.  The canons of Nicea still apply to their view. 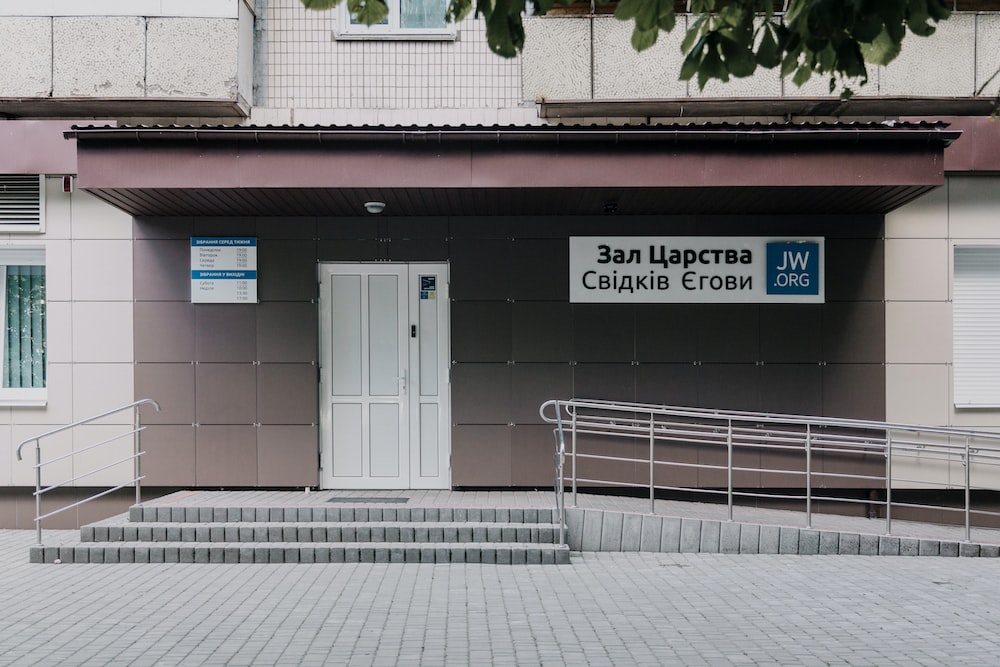 The third movement that often falls in Arianism is modernism.  That may seem shocking, but when carried to its logical conclusion it denies the divinity of Christ.  Modernism started in the 19th century by elevating human reason as the judge of all.

Human reason is a great gift from God, but modernist theologians started denying the inerrancy of scripture, the virgin birth, the resurrection, and divinity of Christ.  John Shelby, who was a modernist Episcopal bishop, writes, “The virgin birth tradition of the New Testament is not literally true. It should not be literally believed” (Shelby, 215).

He goes on to say that Christ did not really rise from the dead and that his divinity is also questionable.  Though modernism is technically defined as a different of doing things, it is clear that things can get out of hand without a sound authority to guide it.

The church in the late 19th and early 20th centuries spend a great deal of time combatting modernism.  In 1910 St. Pope Pius X wrote an encyclical titled The Oath Against the Errors of Modernism.

In that encyclical he writes, “firm faith I believe that the Church, guardian and mistress of the revealed word, was instituted proximately and directly by the true and historical Christ Himself, while he sojourned among us, and that the same was built upon Peter, the chief of the apostolic hierarchy, and his successors until the end of time” (Denzinger, 550).

Congregation for the Doctrine of the Faith.  THE QUESTION OF THE VALIDITY OF BAPTISM CONFERRED IN THE CHURCH OF JESUS CHRIST OF LATTER-DAY SAINTS.  Vatican City:  2001.

February 24, 2021
Trinity: Can We Fully Understand It?
Next Post

March 3, 2021 OSV Challenge Is Back For 2021!
Recent Comments
0 | Leave a Comment
Browse Our Archives
Related posts from The Pursuit of Holiness