Who Is Qohelet In Ecclesiastes?

Qohelet is the Hebrew name for the book of Ecclesiastes.  The more popular rendering of Ecclesiastes is the Greek rendering that was found in the Greek Old Testament Septuagint.  Just who Qohelet is has been a matter of debate for several centuries.  One clue to the identity of the writer is in Ecclesiastes 1:1 which states, “The words of the Preacher, the son of David, king in Jerusalem” (ESV-CE).  The ESV renders Qohelet as “preacher”, but other translations list it as “teacher”.  Both are correct interpretations of Qohelet.  However, one other meaning of the word is “speaker in assembly”[1].

We know from verse one, and the various interpretations of Qohelet, that this person is important.  Is this person King Solomon as seeming to be indicated in verse one?  Some say yes, and up until the time of Martin Luther this was the predominant view in Christendom[2].  There are a few reasons for this.  For example, in 1 Kings chapter 8 we read about king Solomon gathering the people to dedicate the Temple.

The root word for Qohelet, qhl, is used in this situation.  As previously stated, in 1:1 we read that the author is the king and the son of David.  Later on in chapter one, in 1:16 to be exact, we are told of the author’s great wisdom and Solomon is known as the wisest of the wise.  Still further in Qohelet 2:4-11 the author describes his great works.  It is interesting to note that the oral tradition of the rabbis is even slit on Solomon being the author.  For example, the Talmud one rabbi states that Hezekiah was responsible while others claimed it was Solomon[3].

Most scholars today look to Qohelet as emblematic of Solomon and perhaps writing in his spirit.  Perhaps it is best to see the author as an editor who has taken on a quasi-literary persona of the great king[4].  There is much internal evidence to support that the author is not Solomon, and though no opinion on authorship is unanimous, the evidence lends itself to an author other than Solomon. As we looked internally for evidence of Solomonic authorship, we can do the same for the opposite.

For example, Ecclesiastes 1:12 states “I the Preacher have been king over Israel in Jerusalem” (ESV-CE).  This past tense language of the great teacher is a big clue as Solomon ruled until the day he died[5].  Other Bible translations are more explicit is this past tense verbiage.  For example The NRSV uses “when”, and the NIV uses “was” to denote the past tense nature.

Though the evidence for Solomon seems clear at the beginning, his influence seems to wain around chapter eight.  There is some speculation as to why this is, but it was most likely to assure the recipients that Qohelet was not attacking wisdom, but asking questions about it.  Ironically the issue of authorship also seeps into the dating of the book.

One reason scholars cite an author other than Solomon are the presence of Persian influence on some of the wording in Qohelet[6].  This indicates a setting that is uniquely postexilic and therefore precludes Solomon from being the author.

The Persian terms alluded to occur in 2:5 and 8:11 and are “parks” and “sentence” respectively.  There is a possible use of aramiac as well as a synthesis of other Old Testament such as creation, Joseph, and dust returning to the Earth.  This all lends itself to a later dating which would once again preclude Solomon as being the author[7].

In the end the author of Eccelsiastes, aka Qohelet, still remains a mystery. 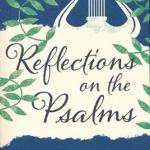 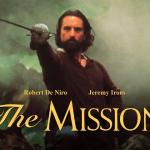 August 10, 2022 The Mission: A Review Of The Classic Movie
Recent Comments
0 | Leave a Comment
Browse Our Archives
Related posts from The Pursuit of Holiness 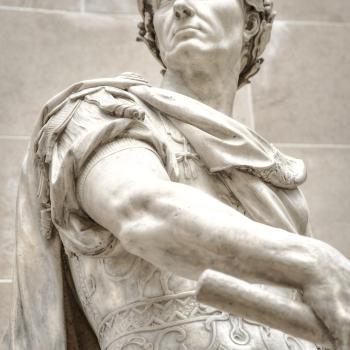 General Christian
Justin Martyr Can Teach Us A Few Things...
The Pursuit of Holiness 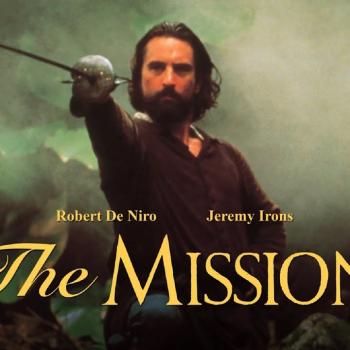 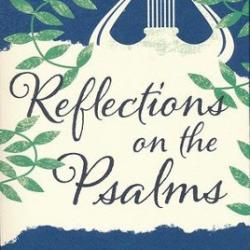 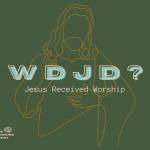 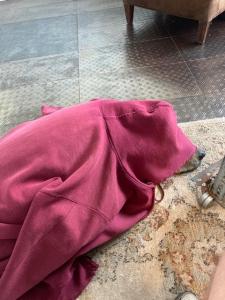 WDJD: What Did Jesus Do?
In the last series of articles, I dove into the character...
view all General Christian blogs
What Are Your Thoughts?leave a comment
Copyright 2008-2021, Patheos. All rights reserved.
Close Ad