Learning Theology With The Church Fathers: A Review

There are many books written about what the church fathers said and did. The Church Fathers, particularly the Patristics, had a connection to the very beginnings of Christianity. This connection gives them a different focus in their writing then that of someone writing in the 10th century. Christopher Hall does a great job in breaking down the theology of the church fathers in terms that a novice can follow.

In the preface Dr. Hall explains that the fathers “continually remind us that theology is at best broken speech about the transcendent, mysterious God who draws near to us in the incarnation of the Son and presence of the Spirit[1].” In the opening chapter Dr. Hall gives a describes to us what a church father is, and theological loci that surrounded the Church Fathers’ thinking; namely, the question of authority, the Trinity, the incarnation, Christ’s work, question of humanity, question of the church, and the question of the future[2].” Each subsequent chapter has a theme and issue that is dealt with, along with great quotes from church fathers. The chapters are as follows: 2) Christ the Son, Begotten not Made, 3) The Mystery and Wonder of the Trinity, 4) Christ Diving and Human, 5) On the Holy Spirit, 6) Sin, Grace, and the Human Condition, 7) God’s Transcendent Providence, 8) God’s Wise and Loving Providence, 9) The Sacred Scriptures, 10) One Holy, Apostolic Church, and 11) The Resurrection of the Body and Life Everlasting[3].

In chapter two Dr. Hall goes into great deal about the Arian controversy. He outlines the idea that Arius though that Jesus was a created being, and the counter argument of Athanasius who argued that Jesus was coexistent and not created. In Chapter three the Trinity is discussed. Dr. Hall describes Gregory of Nazianzus and his perspective of describing the Trinity. Dr. Hall describes, “By this time, Gregory, you and I are tempted to scream. Our linguistic and spatial categories are proving incapable of adequately describing God, which turns out to be exactly Gregory’s point[4].” Dr. Hall shows how difficult the formulation of Trinitarian doctrine to be, but to prove the point he points to a sermon Augustine gave that points to the manifestation of the Trinity. 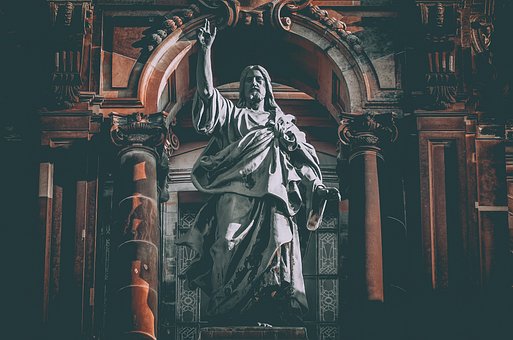 The reviewer could write much more on the content of the book, but will focus on these two areas. In regards to the Arian controversy, Dr. Hall does a masterful job of explaining what was going on at the time. The issue was if the Son was a created being or not. In other words was he begotten or made. In the mind of Arius if the Son was begotten, then there must have been a time when he was no begotten. Arius says Jesus is divine in some way, but cannot have the same nature as the Father. In regards to this Hall writes, “Frankly, Arius seems to want his cake and to eat it, too. On the one hand he wants to affirm that the Son is in some way divine. On the other hand, if Arius is to preserve God’s simplicity and indivisibility, he must affirm that the Son has a beginning[5].” To this the church fathers use scripture and philosophical terms at the council of Nicea to come up with the Nicean Creed. Athanasius was center stage theologically in this council to prove the errors of Arius.

As previously stated the Trinity is discussed in chapter three. Hall points out the intricacies of the Trinity have been debated from the fourth century, to the enlightenment, and in some cases even today. Hall points out that in some Christian circles a discussion of the Trinity is too esoteric, and some try not to discuss it[6]. The church fathers had issues in describing the Trinity as well, and at times it seemed to be an impossible, but very important task. Though it was difficult the Fathers developed Trinitarian doctrine because it was based on scripture. The defense of the Trinity paved the way for non-biblical terms to be used. Hall further explains, “A Trinitarian model, one founded on biblical exegesis but free to employ new terms not found in the Bible-among them homoousios-to explain and elucidate the implications of the biblical data concerning the Father, Son and Holy Spirit[7].” 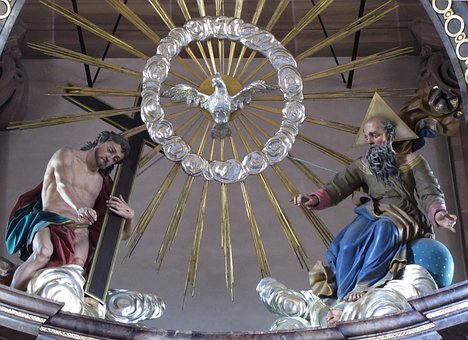 As masterful as the work is in explaining the theology of the fathers the reviewer has a couple critiques of the work. The first is in relation to the Arian controversy and the divinity of Christ. The divinity of Christ and his relation to the Father had been brought up a century earlier by the Modalists. The Modalist view was that the “Father, Son, and Holy Spirit were successive modes of activity and revelation of the one God[8].” Dr. Hall, though thorough, did not touch on this controversy and it would have been a good background story for Arius. What is the eternal future of those who follow Arius? Though it is implied it is not implicitly stated.

In conclusion the teaching of the Church Fathers is important to the church today. These are not men, who were Christians that died centuries ago. They paved the way and dealt with many issues that we could not fathom today. It is upsetting to the reviewer that many Christians today are not concerned with their theology, and some have never even heard of them. They helped develop the doctrines that we proclaim today. Should we not make an effort to better understand them? Learning Theology with the Church Fathers is a great resource of pastors, teachers, and the average Christian who wants a better understanding of church history and theology. This is an excellent book and Dr. Hall is commended for his work. It is a very important book and should be on the bookshelf of every serious Bible student, pastor, and teacher.

September 27, 2022 Discipleship Is A Priority
Recent Comments
0 | Leave a Comment
"Excellent presentation. I have found that what matters most is the "posture" of the heart ..."
John A Matter Of The Heart
"I agree with you 100%. The bishops have instructed everyone to receive on the hand ..."
aggiegirl2000 A Matter Of The Heart
"After seeing exactly how screwed up Christian Conservatives are, worshipping a man that is immorral. ..."
Prax You Are With Jesus Or With ..."
"Jesus or Beelzebul? I'll take curtain three, thank you. I don't DO Fear religions."
Kyllein MacKellerann You Are With Jesus Or With ..."
Browse Our Archives
Related posts from The Pursuit of Holiness 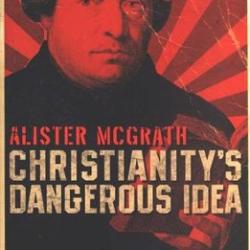 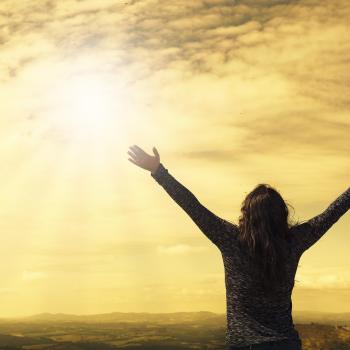 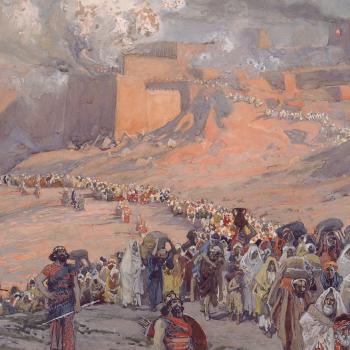 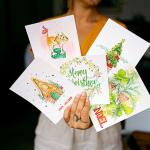