A Life of Messy and Inconvenient Love

A Life of Messy and Inconvenient Love November 4, 2021 Chris Walker

People are great, except when they are the worst. 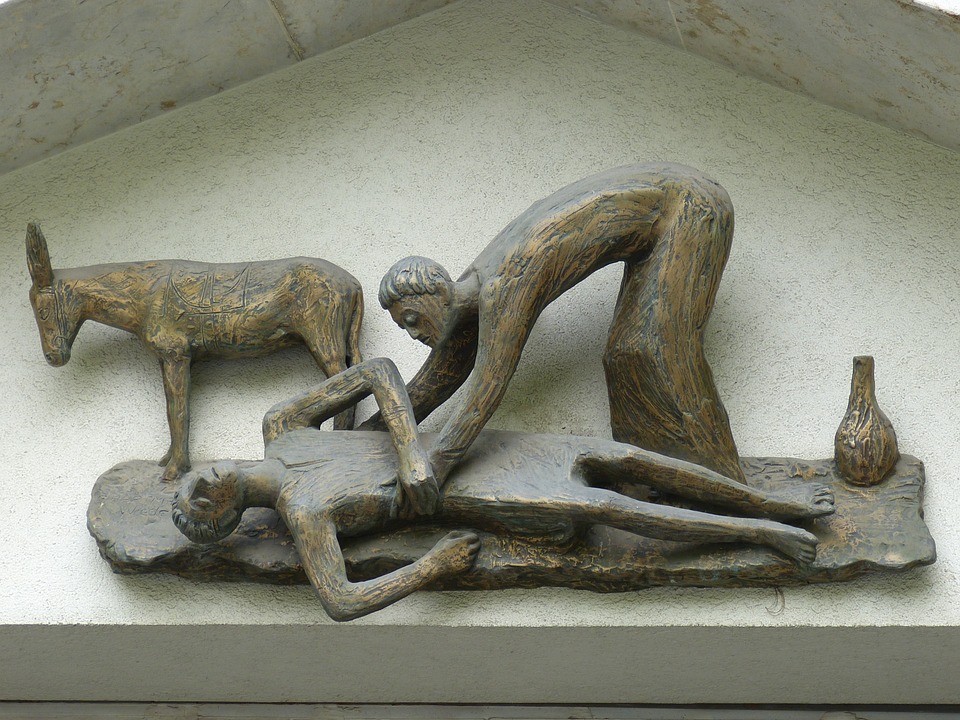 As much as we do our best, it seems that whenever our lives bump up against other humans, there is bound to be some messiness.

It’s so much easier to avoid it all. But, as is often the case, easy is not what Jesus calls us to.

On one occasion an expert in the law stood up to test Jesus. “Teacher,” he asked, “what must I do to inherit eternal life?”

“You have answered correctly,” Jesus replied. “Do this and you will live.”

But he wanted to justify himself, so he asked Jesus, “And who is my neighbor?”

In reply Jesus said: “A man was going down from Jerusalem to Jericho, when he was attacked by robbers. They stripped him of his clothes, beat him and went away, leaving him half dead.  A priest happened to be going down the same road, and when he saw the man, he passed by on the other side.  So too, a Levite, when he came to the place and saw him, passed by on the other side.  But a Samaritan, as he traveled, came where the man was; and when he saw him, he took pity on him.  He went to him and bandaged his wounds, pouring on oil and wine. Then he put the man on his own donkey, brought him to an inn and took care of him.  The next day he took out two denarii and gave them to the innkeeper. ‘Look after him,’ he said, ‘and when I return, I will reimburse you for any extra expense you may have.’

Jesus told him, “Go and do likewise.”

One of the most famous parables of Jesus’ ministry, and it is easy for us to miss the messiness of it, because many of us are so familiar with it.

It all starts with a theological question and answer: To receive eternal life we love God, and we love our neighbour. We could discuss for hours how this answer relates to the notion that we are saved by faith and not works (Eph 2.8-9), but that is beyond the scope of what we’re talking about today.

A follow-up question to the original arises: “Who is my neighbour?” The religious expert wants a deeper answer. Who does that commandment to love apply to? Where does the “neighbour” boundary begin and where does it end?

So Jesus answers with the well-known story, and it’s disruptive right off the bat. The religious priest – a fellow Jewish person who was called by God to serve His people – walks by without helping the battered man in desperate need. Likewise, the Levite, another holy man, does not stop to help his brother in distress.

Already, this story is upsetting what was expected at the time. A Jewish citizen should help a fellow Jewish citizen! Surely that falls within the definition of what a “neighbour” is!

And especially holy men, who had given their lives in service to others. They should be expected to help a person in need! That was part of their literal job!

But the bloodline bond was not enough to spur action in this story, nor was the religious calling. No reasons are given as to why the two men of God move on without helping, but the story’s most obvious candidates to be loving and neighbourly were anything but.

Then the story gets more shocking still. It is the hated Samaritan, the enemy of the Jewish people, the one who would normally have been most likely to let the man die – it is he who has compassion, and reaches out to care for the one in need.

And just so there is no confusion, Jesus ends with, “Go and do likewise.” There is no boundary on who we are called to treat as neighbour. Even your enemy is to be loved in this Kingdom (Mt 5.43-48), and this broad love is meant to have a very real and practical and hands-on expression (e.g. Mt 25.31-46).

When you consider what the Samaritan of the parable does, the level of self-sacrifice is not small. He stops his journey, giving up whatever his plans were. He risks his life by taking time with the victim, even knowing how dangerous the road obviously is. No doubt his care would have left him stained with the dust and the blood and the wine and the oil of the treatment. He strains to put a full-grown man up on a donkey, sweating and exhausting himself more. He journeys to an unexpected pitstop. He pours money out of his own pocket. He promises to come back for a follow-up, taking full responsibility for whatever future costs may arise and committing himself to ongoing care.

Love can be very messy and inconvenient – but that’s just the way that it goes. It is certainly possible for us to avoid all of this inconvenient messiness – if we act like the priest and the Levite. There are many things in life that we can choose to ignore and just walk on by, carrying on in our own plans and preferences.

But to live the life that Christ calls us to in this passage means that we must be willing to love in action, and that action will sometimes call us to give up our plans, give up our money, give up our tidiness, give up our convenience.

“Go and do likewise.” There is no confusion as to the point of the parable. Live a life of love for neighbour/enemy that puts the other first, even if it is messy and inconvenient, even if it costs you something, even if there is risk involved.

It is what Jesus taught, and it is also the life that He lived out before us as an example. The cross was messy, risky, and costly – and He took it on all the same out of His great love for us (Jn 3.16).

So, we seek to live life with our eyes wide open, not turned aside. We seek to see the need around us, not to ignore it. And we seek to meet one another with the care and compassion of our Samaritan example, because it is one and the same as the example of the Christ that we follow. 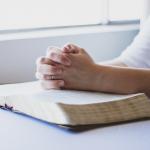 November 1, 2021
The Bible Itself is Not Really the Point
Next Post 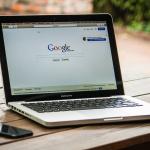 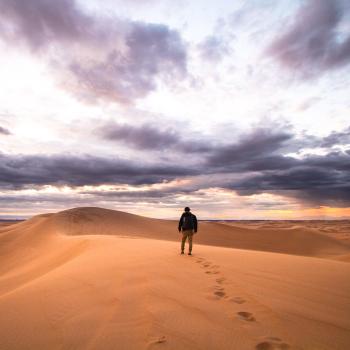 General Christian
What Exactly is "The Way of Christ?"
Third Way Christians 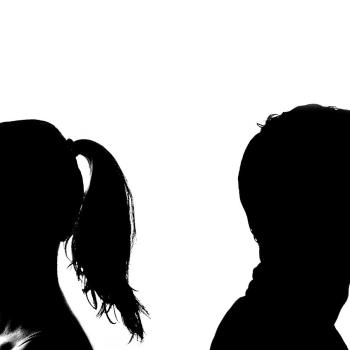 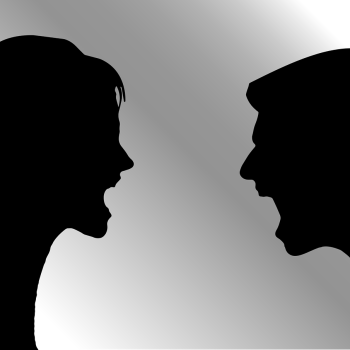 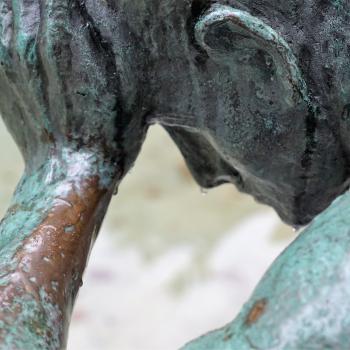