Worshipping a God with Scars

The ancient gods of Greek and Rome were majestic and powerful. They were also petty, using human beings as pawns in their feuds and jealousies with one another.

But they were high and mighty, and untouchable, and often unknowable, unless you made them angry, in which case they were very good at making their anger known to you. 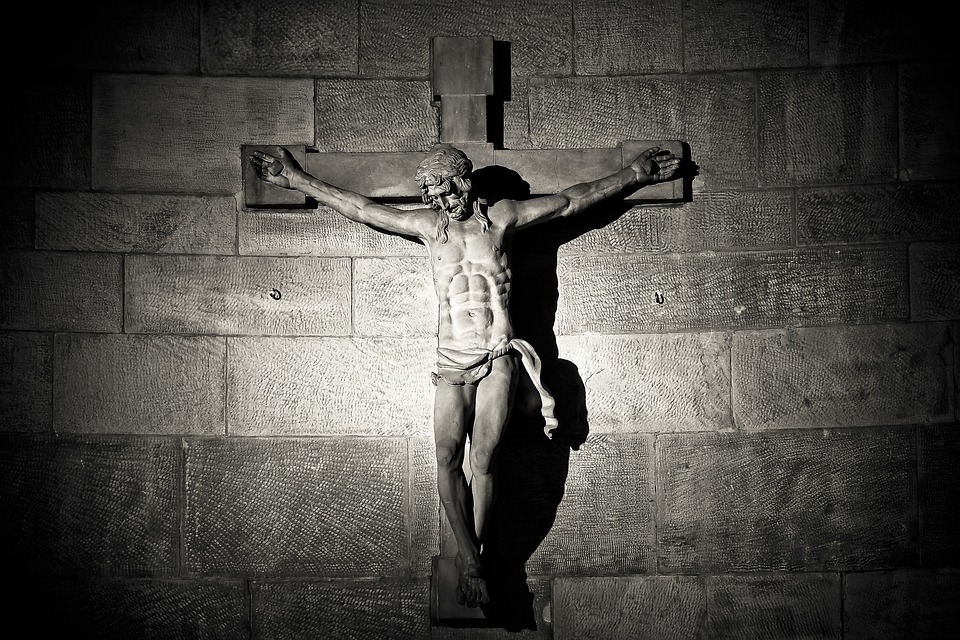 When Jesus arrives on the scene, He arrives to show us God. John writes, “No one has ever seen God, but the one and only Son, who is himself God and is in closest relationship with the Father, has made him known,” (Jn 1.18).

Jesus comes to make the invisible God visible (Col 1.15). He comes to personally show us exactly who God is (Heb 1.1-3).

But fascinatingly, Jesus also came to earth to suffer. The prophecies about the Messiah said that He would live a life of pain and sorrow for the sake of others (Isa 53.1-12).

Nowhere is this clearer than in the suffering of the Cross.

It seems unthinkable. What sort of God would do such a thing?

The God of Scripture is portrayed as majestic, powerful, high and mighty, just as the other gods of history, but our God then does something very different:

He lowers Himself from the heights, and humbles Himself amongst His own Creation, and lives a life of loving and sacrificial service to others, culminating in His death on the Cross (Phil 2.1-11).

What is more, He bears the signs of His suffering, even today. Consider this passage of John’s Gospel, after the resurrection:

24 Now Thomas (also known as Didymus), one of the Twelve, was not with the disciples when Jesus came. 25 So the other disciples told him, “We have seen the Lord!”

But he said to them, “Unless I see the nail marks in his hands and put my finger where the nails were, and put my hand into his side, I will not believe.”

26 A week later his disciples were in the house again, and Thomas was with them. Though the doors were locked, Jesus came and stood among them and said, “Peace be with you!” 27 Then he said to Thomas, “Put your finger here; see my hands. Reach out your hand and put it into my side. Stop doubting and believe.”

Even in His triumphant resurrection, Jesus still bears the marks of Calvary.

In John’s revelation of Heaven, he beholds the risen and living Lamb, still appearing with the signs of His death (Rev 5.6). These marks obviously are no longer painful or affecting Him negatively, but they remain all the same.

We worship a God with scars.

It is beyond remarkable.

Surely one of the great benefits of being God is that you don’t need to suffer. You can avoid all agony and discomfort.  You are literally above it all. You can choose to remain in the place where pain cannot ever touch you.

And yet our God willingly submitted Himself to pain, to shame, to rejection, to suffering, to death.

Every scar has a story, and it is a story of pain.

Jesus left the safety and comfort and security of Heaven and gave Himself into the hands of evil mankind, and knowingly paid a horrific price for that choice.

And yet, the story ends in hope, in life, in resurrection, for Jesus and for all of us!

He still bears His scars, but as with our own bodies, scars no longer hurt.

Scars are wounds that have been overcome.

They are testimonies of victory over pain.

Every scar has a story, and it is a story of healing and redemption.

Christ’s marks show that even the worst of suffering will be redeemed and healed and restored and triumphed over.

It was true for Jesus, and it will be true for us as well.

We worship a God with scars.

A God who loved us enough to suffer for us.

A God also strong enough to overcome, mighty to save.

And so with grateful hearts, we worship, submit to, and follow the God with scars, knowing that even our suffering makes us more like Him, and that our pain in this life will ultimately be swallowed up in victory in Him. 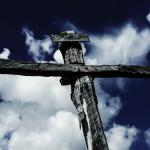 April 14, 2022
Entering into the Sufferings of the Lord
Next Post 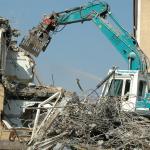 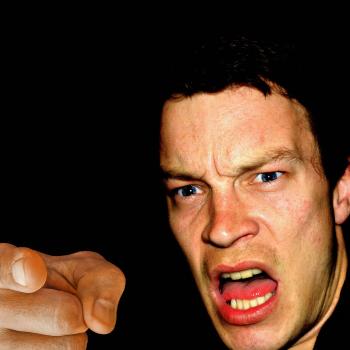 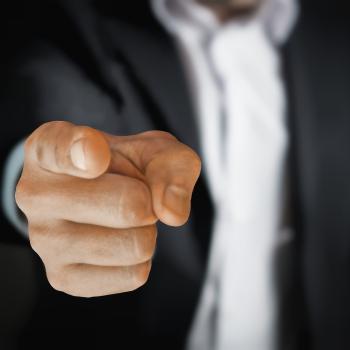 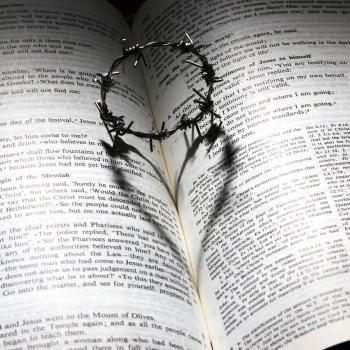 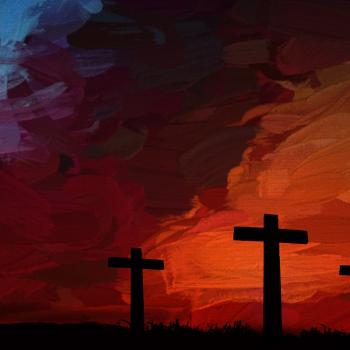 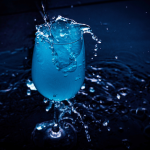 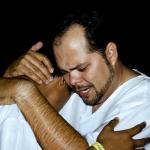