The Real Sin That We Should Obsess Over

One of my favourite quotes ever comes from Philip Yancey, who said, “Christians get very angry toward other Christians who sin differently than they do.”

Doesn’t that make you chuckle and also think and also sting a little bit, all at once? 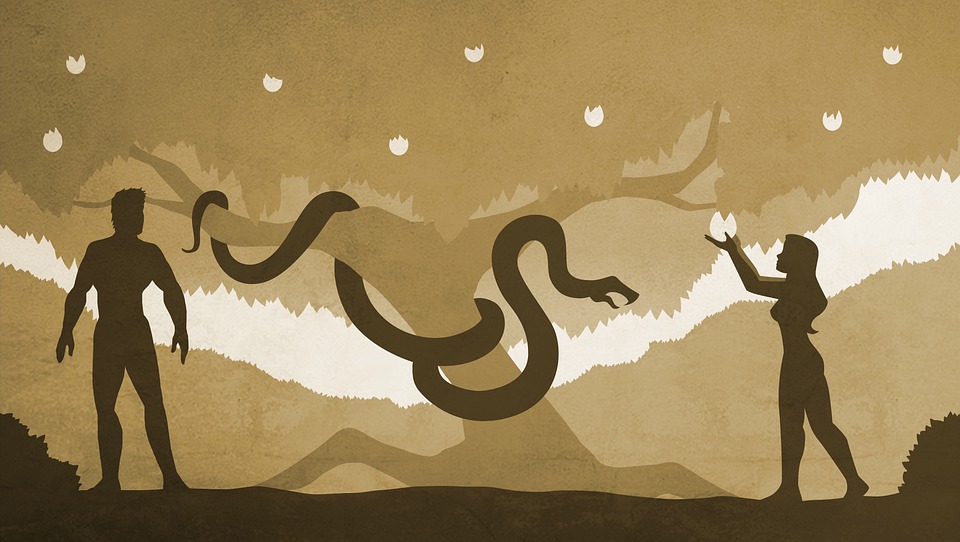 Think about the sins that bother you the most, that you get the maddest at, when you see it in other people.

There’s a good chance that those things are not things that you personally struggle with.

Because of that, it’s easy to judge them and get angry at them.

If they were the same sins that you struggled with, you’d still acknowledge they were sin, but almost certainly you would have a lot more patience and grace for them, because you would understand personally how difficult the struggle can be.

From what I’ve seen, the most gracious organization on earth may not be the Church, but Alcoholics Anonymous.

This is because AA unites for one purpose, and everyone there shares the same specific struggle, and therefore there is more than enough compassion, mercy, and support to go around.

Consider violence against a child. Surely, we can all agree, one of the more horrifying things that can happen, especially against our most precious and vulnerable. I had no compassion at all for adults who did such things.

Until I met some who had.

Over the years, I have sat with various people who indeed had committed this sin in their past.

And in every case, they were still 100% responsible for their actions.

In some cases, they had been arrested and charged and jailed, and in every case, upon release, they had precautions placed upon them to help keep other children safe.

I condemn their actions, of course, as all should.

But strangely, as I got to know them, I found myself having a little compassion for them as well, which was new.

That is not my personal struggle. I don’t feel tempted to go down that road. Most of us would likely say the same.

I have also never been abused the way these people had been.

But if I had, who’s to say that I wouldn’t have been broken enough to do the same things, as unthinkable as that sounds to me right now?

Their actions were horrible, their punishment was just, and the restrictions placed on them are called for, to be certain.

A little compassion doesn’t lessen the sin or make it any less troubling.

It does start to see the sinner with more humanity and more grace.

It is easy to condemn sin that we don’t commit.

It is easy to obsess over someone else’s weaknesses.

But Jesus calls us to something different:

“Do not judge, or you too will be judged.  For in the same way you judge others, you will be judged, and with the measure you use, it will be measured to you.

Jesus command to “Do not judge,” is surely one of the most well-known Scriptures. Even people who don’t believe in Him know that the Bible says that!

It is often used as a deflection, a way of saying that we shouldn’t call something sinful or wrong.

The context as a whole seems to suggest avoiding self-righteous judgment – judging and focusing on others’ sins while ignoring your own. Elevating yourself above others, looking down on them because of what they struggle with.

The plank-in-the-eye teaching tells us that we are to be very concerned about sin – primarily our own.

Our own sin is to be our main focus and top priority. Then, as we focus on dealing with that, are we given permission to help our neighbour get free of their sin (not just sit at the sidelines and judge and criticize – but roll up our sleeves, climb into the muck, and help).

There is zero permission given to criticize a person without helping.

If your eye is clean, and you see something in your brother, you are only bringing it up because you are offering your service, as messy as that might get.

The goal of the entire encounter is both of you having clean eyes.

We are indeed to be concerned about sin, as Christ-followers. Our main obsession should be over our own, and how we are getting free of it. When, and only when, this is happening, are we invited to assist another in finding their own way to wholeness and freedom. 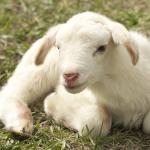 May 12, 2022
Gentleness From a Place of Strength
Next Post

May 19, 2022 The Blessings and Dangers of our Christian Labels
Browse Our Archives
Related posts from Third Way Christians 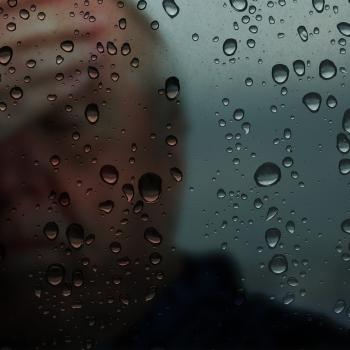 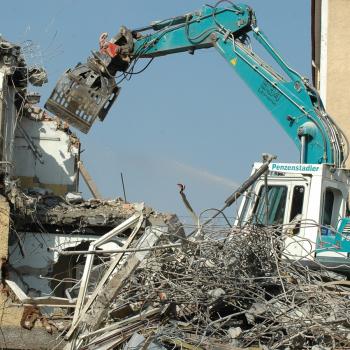 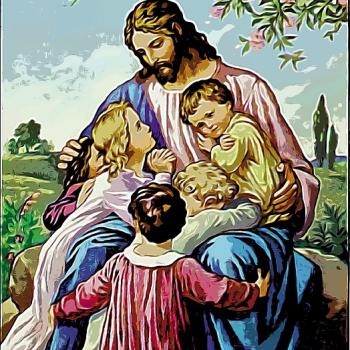 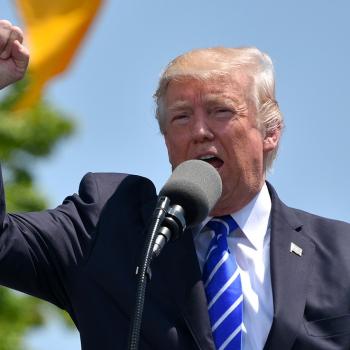 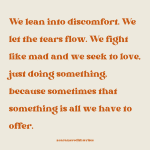