3 good reasons not to kill yourself

You may be wondering why there’s a story about committing suicide on the pages of Patheos Spirituality. Read on and you’ll find out why.

I’ve written before about the blues. I get them each winter and they can last for days on end. But I am fortunate. They don’t fall into the category of clinical depression, nor have I ever once thought about killing myself. But I do see how…

Some people fall into a deep depression they see no escape from.

It often surprises me to learn that people who today have happy lives, at some low point in the past, believed that suicide was their best next step. From Oprah to singer Demi Lovato to actor Owen Wilson, there are plenty of well-known people this has happened to—but you may not know that 9.3 million people a year in the US contemplate suicide. That’s not a typo, 9.3 million per year.

Perhaps even more alarming is the growing number of college students that commit suicide, many due to stress they can’t handle, at a rate far higher than the general population. Consider that:

In his book Tools of Titans, the author Tim Ferriss makes the surprising admission that he was one of those 1 in 12, when as a young man he was in danger of flunking out of Princeton University and had lost all hope. Thanks to the concern of a family member, fate intervened, and many years later Ferriss has offered guidance for those who find themselves in the same dark place.

Taking Ferriss’s lead, and using some of his words as well as my own, I’ve created a list of 3 good reasons not to kill yourself. (Tim’s exact words appear in italics below.) While there are many reasons not to succumb to an act from which there is no return, I’m looking at the issue through a spiritual lens.

3 good reasons not to kill yourself

It’s easy to blow things out of proportion, to get lost in the story you tell yourself, and to think that your life hinges on one thing you’ll barely remember 5 or 10 years later. That seemingly all-important thing could be a bad grade, getting into college, a relationship, a divorce, getting fired or being heckled on the Internet.

The fact is, unless you are suffering from a terminal illness or a totally disabling injury (and if you are, see points 2 and 3 below), all things pass. Sure, there are benefits to living in the moment, but sometimes we have to take the long view. The great voids that appear in our lives—whether that void involves splitting up with a significant other, losing a job, a financial or legal issue—are eventually filled.  In time, and it may be months or years later, the bad thing you’re going through now becomes only a memory, replaced by a new and often better reality.

If you don’t believe me, check out this list of people, from Johnny Cash to Martin Luther King Jr, who were in such despair they almost killed themselves, only to make great contributions to our world. THERE ARE COUNTLESS OTHERS whose names are not known, who have bounced back to make valuable contributions, even if it is just being there in body and spirit, for their friends, their families, their community.

Your death is not perfectly isolated. The guaranteed outcome of suicide is NOT things improving for you but creating catastrophe for others.

Ferriss compares killing yourself to “wearing a suicide bomber’s vest of explosives and walking into a crowd of innocents.” Your death is not just about you. It has repercussions for others that will last for months, years, and for those closest to you, for the rest of their lives.

If you have stopped caring about yourself, try to think about others in your life. Consider your parents, your siblings, your friends, anyone you encounter on a regular basis. How much pain and suffering will your act add to their lives? Will they ultimately blame themselves for your death? Will your death cause their own death, not physically but spiritually, their lives forever crushed by your actions?

The “afterlife” could be 1,000 times worse than life at its most painful. No one knows. It’s a terrible bet. At least here, in this life, we can tweak and change.

If you’re a Christian and believe in the concept of heaven and hell, then you may know that many see suicide as an unpardonable sin, akin to murder, and a one-way ticket to hell. No bright lights at the end of a tunnel, no reunions with deceased friends or family members—just, in the words of Matthew, “eternal fire.” The fact is, no one knows for sure.

I share the Buddhist idea that we are here in this life to learn a specific lesson, and when that lesson is learned we are ready to move on to our next life, one step closer to God—or we will need to return to this life to learn the lesson again. Our suicide simply means we will wind up in a new life facing the same dire circumstances. This belief may be best summed up the 14th (and current) Dalai Lama:

Some people commit suicide; they seem to think that there is suffering simply because there is the human life, and that by cutting off the life there will be nothing. But that’s not the case; your consciousness will continue. Even if you take your own life, this life, you will have to take another body that again will be the basis of suffering. If you really want to get rid of all your suffering, all the difficulties you experience in your life, you have to get rid of the fundamental cause (greed, hatred and delusion) that gives rise to (your) suffering. Killing yourself isn’t going to solve your problems.

Call the National Suicide Prevention Lifeline at 1-800-273-8255. It’s free and it’s available 24 hours every day. On their website, at suicidepreventionlifeline.org, you’ll also find an online chat. There is someone there who you can talk to or chat with right now.

DO YOU KNOW SOMEONE WHO MAY BE IN DANGER?

If you know someone you believe may be considering suicide, you could be the one to save their life. Take 5 minutes to read this article by The National Action Alliance for Suicide Prevention that shows you how you can be the one to help another through their darkest moment. 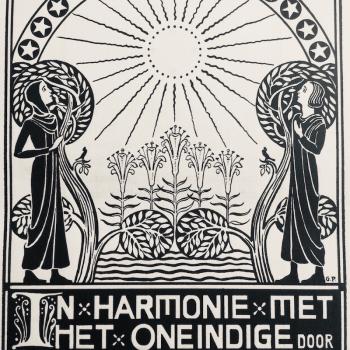 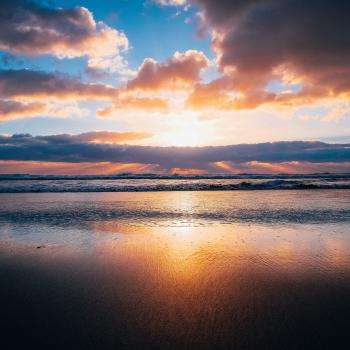 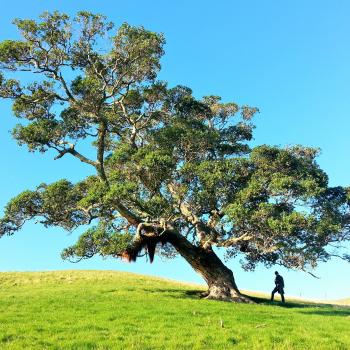