10 Jesus quotes hidden by the Church—and what they reveal

What if I told you some of the most meaningful and compelling things Jesus said during his lifetime can’t be found in the Bible? That’s because they’re part of the Gnostic Gospels, a loose collection of almost 60 ancient texts that some early Christian referred to as “the secret sayings of the savior.”

Many of the Gnostic gospels were written in the first through third centuries, about the same time as the four gospels found in the New Testament. Once in wide circulation, these gospels were passed around early fledgling churches throughout the Mideast and show the rich diversity of Christian beliefs in the years following the death of Jesus.

In the 4th century, the Gnostic Gospels were banned by the Church.

The early Roman church wanted to centralize authority and literally get all Christians on the same page. So, they did things like make December 25ththe official birthday of Jesus, even though history shows he was born in March or April. They also declared the Gnostic texts to be heretical and ordered that all books about the life of Jesus, not named Matthew, Mark, Luke or John, be destroyed.

In spite of the best efforts of this book-burning regime, many of these texts survived. A treasure trove of them were discovered in 1945 in Egypt at Nag Hamadi. But you won’t find them as part of your Sunday church service, as they are still largely ignored or even considered taboo by mainstream Christian religions. (Exceptions can be found today like the Johannite Church.)

What are these Gnostic books all about? I’ve read many of them and, like much of the Bible, it can be dry and difficult reading. The subjects covered include everything from creation mythology to the feminine side of God to wild tales of a coming apocalypse—but most interesting, and perhaps most controversial, are the passages that directly quote Jesus.

I’ve selected 10 short passages from the Gnostic texts and then grouped them by theme into three categories. I believe they reveal extraordinarily important messages that Jesus only hinted at in the Bible. In total, they inform us we can skip the priest or middleman, because each of us can have a direct and personal relationship with God.

After each quote, you’ll find the Gnostic book from which it originated. Some passages are trickier than others, but if you read them closely you should be able to decipher their meaning.

Theme 1. The first step to knowing God is to know yourself.

Theme 2. All the answers you seek can be found within.

Theme 3. You can find God here on this earth.

This final Gnostic passage reinforces the message that God can be found right in our midst. We just need to look and listen, our eyes open to see and our ears open to hear. 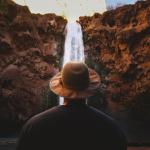 October 3, 2018
7 ways to be better than you were yesterday
Next Post 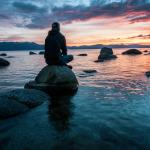 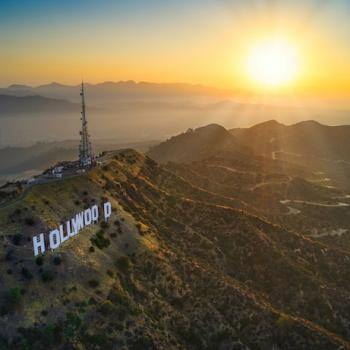 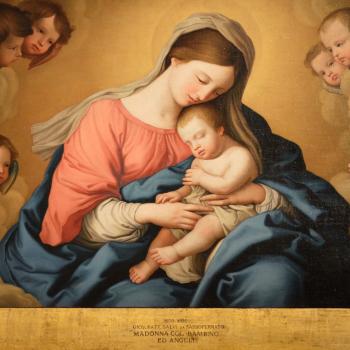