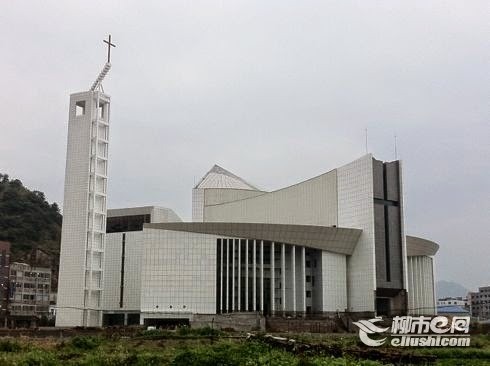 Could China become the world’s largest Christian country? That’s what some scholars believe, according to this story in the Telegraph.

Christianity has skyrocketed in China since Chairman Mao died in 1976. Fenggang Yang, a professor of sociology at Purdue University and author of Religion in China told the Telegraph: “By my calculations China is destined to become the largest Christian country in the world very soon.”

Yang believes that by 2030, “China’s total Christian population, including Catholics, would exceed 247 million, placing it above Mexico.”

That’s amazing for a country that is still, technically, atheist. The Telegraph  reports that the Communist Party keeps a close eye on the development.

And here’s another interesting development. According to the Telegraph, “a recent study found that online searches for the words “Christian Congregation” and “Jesus” far outnumbered those for “The Communist Party” and “Xi Jinping”, China’s president.”

Still, the future is uncertain. the Humanities forum on Christianity and Culture asks, “what happens to essentials of the faith in the closely monitored state churches? What about the future of the underground church? What does recent razing of several church buildings portend?”

The picture above is the new 5000 seat Liushi Church in Zhejiang province. And below is a photograph  of the inside. 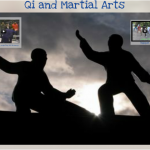 May 3, 2014
Qigong Master Projects his Ch'i Energy
Next Post 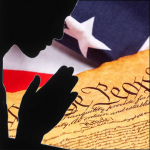 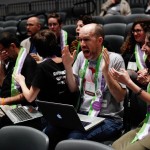 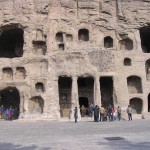 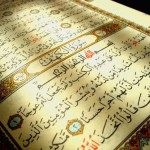 A Fresh Start - Summer Solstice
I’ll be honest with you, I’m an autumn girl. I love the...
view all Interfaith blogs
What Are Your Thoughts?leave a comment
Copyright 2008-2021, Patheos. All rights reserved.
Close Ad