Ana Levy-Lyons, a minister who is equally at home in secular and religious worlds, offers a deeply perceptive reinterpretation of the Ten Commandments for our modern lives.

Today the Ten Commandments are a divisive part of American culture. Religious conservatives champion them, even if they don’t always practice them. Religious liberals and the nonreligious may bristle at what they perceive as antiquated moral restrictions. But, this ancient code still has vital contemporary relevance. Rev. Levy-Lyons explores ways the Commandments bring us meaning, illuminate our values, and help us navigate through the turbulent waters of social injustice, environmental crises, and societal inequity.

NO OTHER GODS looks at each Commandment in new ways, moving beyond interpersonal morality to the global economy and our hyper-connected age. From the first, You Shall Have No Other Gods Besides Me (Dethrone the Modern Deities of Political, Social, and Corporate Power), to the tenth Do Not Covet (Practice Your Liberation-You Have Enough, You Are Enough)-and all those in between-she underscores how the Commandments can produce a bold spiritual consciousness.

Whether you are deeply religious or spiritual-but-not-religious, learn how the Ten Commandments can guide you to resist injustice, heal our earth, and find personal dignity amid the free-for-alls of modern life. “We don’t have to invent a bunch of new practices for a meaningful way to live out our spirituality and social justice politics,” says Levy-Lyons. “There is a perfectly good set of ten of them, all ready to go, with as much progressive firepower as any of us can handle, that has existed for some three thousand years.”

Ana Levy-Lyons is senior minister of First Unitarian Congregational Society in Brooklyn, a quickly- growing urban Unitarian Universalist congregation, where her sermons have received numerous awards. She earned a BA from Brown University and an M.Div. from the University of Chicago Divinity School. Like most Gen Xers, her career has followed a winding path, from founding a web startup to a foray as a singer-songwriter. (She won the SIBL International Songwriting Competition and received a glowing review in Billboard magazine). Levy-Lyons is a contributing editor for Tikkun magazine and has written for HuffPost 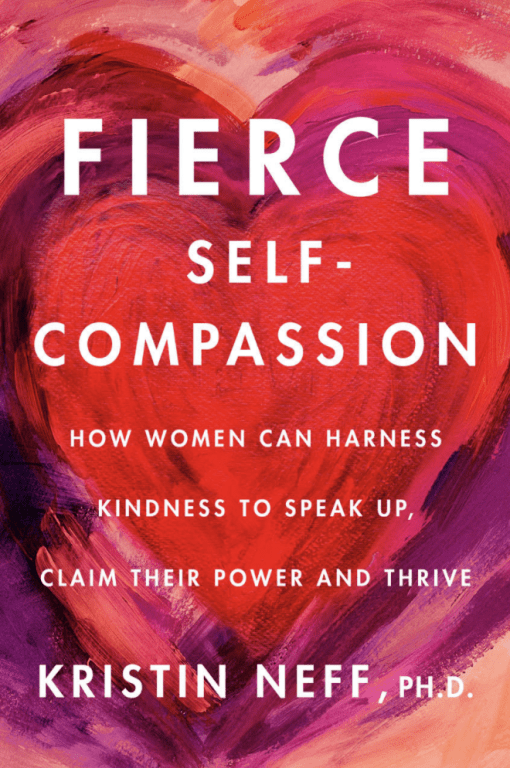 Submissiveness: Wife to Husband or the Other Way Around?
Lois Kerschen
Get Patheos Newsletters
Get the latest from Patheos by signing up for our newsletters. Try our 3 most popular, or select from our huge collection of unique and thought-provoking newsletters.
From time to time you will also receive Special Offers from our partners that help us make this content free for you. You can opt out of these offers at any time.
see our full list of newsletters