Bracing for the Silver Tsunami

If you like to count your blessings, here's one to add to your list: if you're an American, your chances for living a long life have never been better. If you had been born in the U.S. 100 years ago, however, the story of your life could have been written on far fewer pages. in 1916, the average American man lived 49.6 years and the average American woman lived 54.3 years.

Fast forward to the present. In 2016 Americans are living, on average, nearly 80 years. Of those who've already reached their 65th birthday, 1 in 4 will live past age 90, and 1 in 10 will live past 95. This dramatic increase in longevity is largely due to advances in public health that occurred during the past century: vaccinations, sanitation, recognition of tobacco as a health hazard, safer food, safer highways, and safer workplaces.

Even more fascinating is how many people are on track to live longer. Those born during the baby boom era (1946 -1964) began turning 65 in 2011. By 2050, there will be 83.7 million Americans age 65 or older. More Americans than ever before will be living longer than ever before. This looming, unprecedented increase in the older adult population has been dubbed the "silver tsunami."

At first glance, this population shift seems to be good news (e.g. we're all probably going to live longer). But it's also laden with sobering, not-so-good news. The downside has to do with other factors that will collide with the increase in older adults. Two of the biggest concerns are interrelated:

Overall, older Americans are not exactly a picture of health. Three out of four have multiple chronic illnesses such as diabetes. More than 40% are obese and most are sedentary. Obesity is linked to cancer, heart disease, and stroke. A sedentary (physically inactive) lifestyle negatively impacts blood pressure, blood sugar, and cholesterol, paving the way for heart disease.

Consider that even now, well before the full impact of the "silver tsunami" is realized, a whopping 86% of our nation's health expenditures already go to treat chronic conditions.

Compromised health may be a pathway to Alzheimer's disease. There is strong evidence that physical activity and good management of conditions such as diabetes, obesity, and high blood pressure reduces the risk of cognitive decline and perhaps dementia. Since most older adults are overweight or obese, most don't exercise, and most have at least one chronic condition, the typical older American may be on track for cognitive decline, and possibly Alzheimer's disease.

Currently, 5.4 million people have Alzheimer's disease (AD). If a cure is not found by 2050, by then at least 13.8 million Americans will have AD, with other estimates as high as 16 million. The greatest risk factor for AD is advancing age, and AD usually begins after age 65. Thus, the Alzheimer's epidemic is inseparably entwined with America's spike in aging.

If a real tsunami were headed for American shores, we would mobilize with urgency, taking every precaution to protect our lives, property, and national interests. We should not take the "silver tsunami" any less seriously.

How should we prepare? I have two suggestions.

Lifestyle. It has never been more important to keep as many people as possible as healthy as possible for as long as possible. This concept is known as "compression of morbidity." (Morbidity means diseased or unhealthy.) Compression of morbidity focuses less on lifespan—how long we live—and more on healthspan, the number of years that one is in good health and disability free. The idea is to compress chronic illnesses and disability into as few years as possible prior to a person's death. For example, if a person with a lifespan of 80 years is beset with chronic illnesses at age 55, for the next 25 years she will be less independent and less able to enjoy her "golden years." However, if she instead adopts a lifestyle that can delay the onset of illness and disability until age 70 or 75, her morbidity will be compressed into a shorter period, giving her a better quality of life and greater independence for a much longer time.

Efforts to compress morbidity do not come with a guarantee; there are genetic, environmental, and other factors that impact health which no one can control. However, we usually can control what we eat, how much we move, and whether we access preventive care such as flu shots.

Faith. Even when we succeed in compressing morbidity, none of us will ever overcome the fact that we are mortal beings. Our days on earth are numbered and the moment of our final breath is known only to God. The Bible teaches that while we are indeed mortal, we are also immortal in that the human spirit lives on after physical death. We are, in fact, eternal. The only question is, where we will spend eternity? This leads us to the heart of the Christian message. 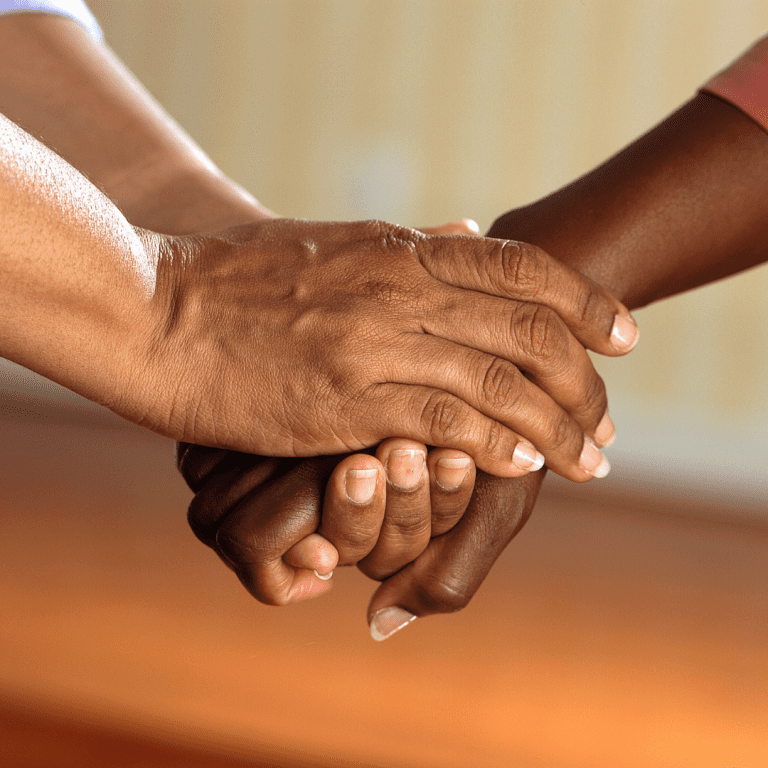 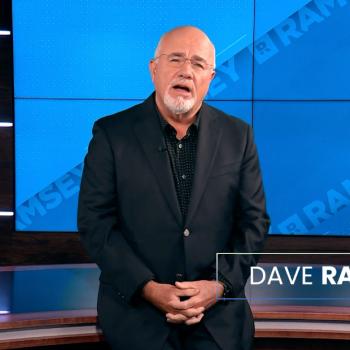 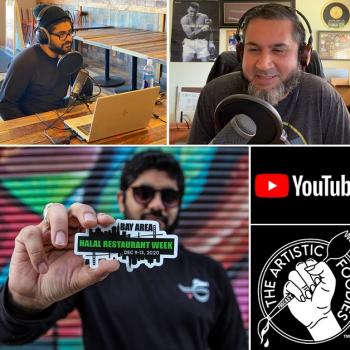 The Artistic Foodies Podcast: Episode 1 (Halal Restaurant Week 2020)
irfanrydhan
Get Patheos Newsletters
Get the latest from Patheos by signing up for our newsletters. Try our 3 most popular, or select from our huge collection of unique and thought-provoking newsletters.
From time to time you will also receive Special Offers from our partners that help us make this content free for you. You can opt out of these offers at any time.
see our full list of newsletters
Editor's picks See all columnists