"The riveting account of a student leader of the Tiananmen Square protests who becomes a literal prisoner for Christ and then escapes to the West. Impossible to put down."
—Eric Metaxas, New York Times bestselling author of Bonhoeffer: Pastor, Martyr, Prophet, Spy and Amazing Grace: William Wilberforce and the Heroic Campaign to End Slavery

"Like John the Baptist, Bob Fu has influenced people from all walks of life, across the nation of China and beyond, and led many to repent and believe in Jesus. Anyone who cares about the persecution of God's household in China and in the Middle East should read this book."
—Brother Yun, Chinese house church leader and author of The Heavenly Man

"Bob Fu has dedicated his life to bringing freedom of religion to the Chinese people. His story is a testimony to the power of faith and an inspiration to people struggling to break free from oppression."
—Mrs. Laura Bush

"This compelling and deeply moving account of Bob Fu's escape from China and his heroic work on behalf of other human rights workers there is likely to become a classic. From the very first page, you are hooked. There are few more convincing narratives of Christian courage under persecution and suffering."

"Courageous, tireless, well-informed, and effective. Bob Fu and ChinaAid are harbingers of the more just and open China that we pray is coming."
—Dr. Os Guinness, author of The Global Public Square

"For understanding the dramatic and courageous role of underground Christian movements in China, this is a must-read."
—Publishers Weekly 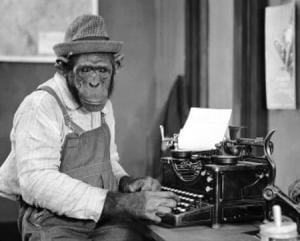 Noticing My Fifteen Years as a Blogger
James Ford
2 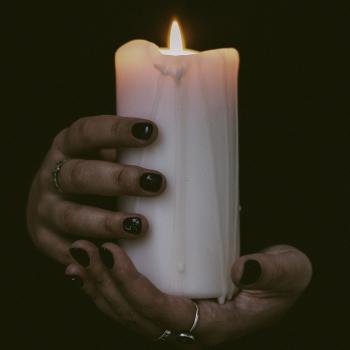 Pagan & Shinto News: Witches Remember Those Lost To COVID-19 Among The Dead At...
Megan Manson
3 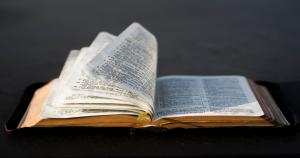 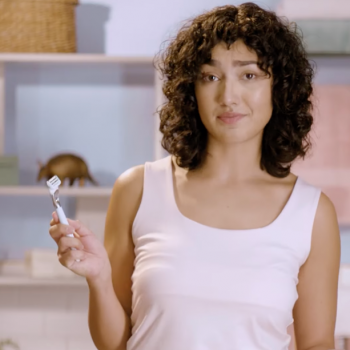 Angry Christian Mom Boycotts Gillette Venus for Ad About Shaving "Down There"
Hemant Mehta
About
Get Patheos Newsletters
Get the latest from Patheos by signing up for our newsletters. Try our 3 most popular, or select from our huge collection of unique and thought-provoking newsletters.
From time to time you will also receive Special Offers from our partners that help us make this content free for you. You can opt out of these offers at any time.
see our full list of newsletters