Pier Giorgio was a skilled outdoorsman who loved to hike, but no matter how inconvenient, he made sure that his mountain excursions enabled him to attend Mass. If he wouldn't be able to attend Mass, he wouldn't go.

The other pole of Pier Giorgio's spirituality was prayer. A priest once asked him, "Is it true, Pier Giorgio, that when you are in your room you pray for a long time?" He didn't respond, so the priest continued, "Your mother told me so. You are upsetting her, and she gets up in the night.." "But I have so many prayers to say," Pier Giorgio interrupted, to which the priest replied, "And who has ordered you to?" He answered: "No one. I just have to."[ix]

Pier Giorgio always carried his rosary with him and he prayed it regularly. On his bedroom door he tacked St. Bernard's prayer to the Virgin from Dante's Paradiso: "Lady, you are so great and accessible, that anyone who wants grace and fails to ask your intercession, his desire tries to fly without wings."[x]

Pier Giorgio often spent hours meditating in prayer. Friends remember that he sometimes became so transfixed when praying in the front of the Blessed Sacrament that he became oblivious to his surroundings. In one instance, some nearby candles melted causing hot wax to drip on his head, though Pier Giorgio didn't seem to notice at all. A friend had to shake him out of his prayerful bliss to prevent injury.[xi] 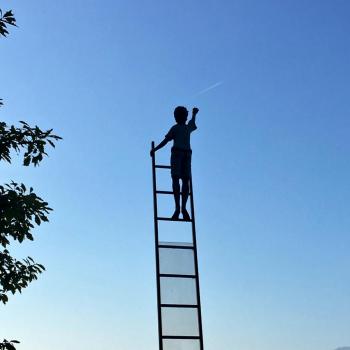 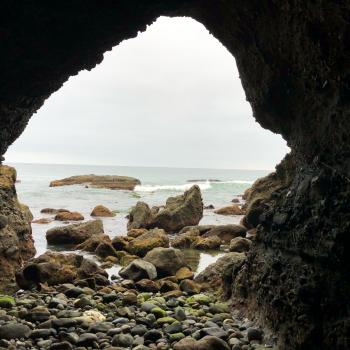 Of "Visions in a Seer Stone"
Dan Peterson
4

Rom 3:21-26 - Translates, Paraphrase, Notes
Michael Bird
Get Patheos Newsletters
Get the latest from Patheos by signing up for our newsletters. Try our 3 most popular, or select from our huge collection of unique and thought-provoking newsletters.
From time to time you will also receive Special Offers from our partners that help us make this content free for you. You can opt out of these offers at any time.
see our full list of newsletters