The Holy Trinity and the Law of Three: Read an Excerpt

But this principle is almost entirely unheard of—not because it is particularly hidden or buried, but because the conversation about it has so far gone on within circles that have been considered strictly off limits to traditional academic and theological inquiry. It does not belong to any body of knowledge that theologians generally consider germane to their studies. It is not a part of patristic theology, or the neo-Platonic underpinnings on which that theology rests. It is not a part of classic Christian hermeticism, or of the great tradition of sophia perennis. And while inklings of it can be discerned in certain Christian mystical streams (particularly those flowing through Jacob Boehme and Teilhard de Chardin), it was articulated only in the early twentieth century by the Armenian-born spiritual teacher G.I.Gurdjieff, and until very recently it has been studied and transmitted exclusively within that stream of contemporary esotericism known as the Gurdjieff Work.

That is about as far off limits as one can get...

Cynthia Bourgeault, PhD, is an Episcopal priest, teacher, and retreat and conference leader. She is the author of several books, including Chanting the Psalms and Centering Prayer and Inner Awakening.

Overrun with Messiahs: The Great (Esoteric) Awakening of the 1920s
Philip Jenkins
2 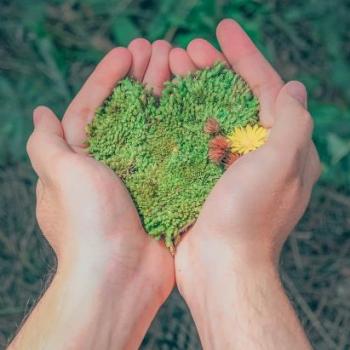 What Does the Bible Say About Helping the Environment?
Oscar Collins
3 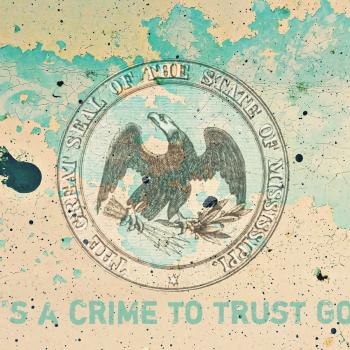 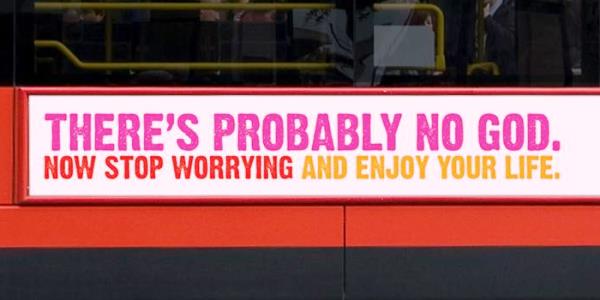 Book review of “The Atheist Who Didn’t Exist”: more bad atheist arguments?
Bob Seidensticker
Get Patheos Newsletters
Get the latest from Patheos by signing up for our newsletters. Try our 3 most popular, or select from our huge collection of unique and thought-provoking newsletters.
From time to time you will also receive Special Offers from our partners that help us make this content free for you. You can opt out of these offers at any time.
see our full list of newsletters
Editor's picks See all columnists