Other Works by Lloyd Geering

From the Big Bang to God: Our Awe-Inspiring Journey of Evolution

Until two hundred years ago, most people in the Western world believed that earth and sky were no more than six thousand years old. Then science brought that date into question. In the pages of From the Big Bang to God, Geering simply and concisely tells the story of evolution and traces the rise and fall of God as a human response to discoveries about the universe.

Lloyd Geering joined Presbyterian minister John Shuck on the radioprogram Radio for Life for a wide-ranging conversation about science and the future of religion.

Filmed in New Zealand and Israel and premiered at the NZ Parliament, The Last Western Heretic explores Lloyd Geering's worldview through a discussion of his ideas—there is no life after death, the Bible is not infallible, Jesus was not divine, among others. Includes live footage from his 1967 heresy trial on charges of "doctrinal error and disturbing the peace of the [Presbyterian] church" which resulted from Geering's assertion that the resurrection of Jesus should not be interpreted literally.

"How Did Jesus Become God—and Why?" (The Fourth R magazine)

The glorification of the tragic Diana, Princess of Wales, took place in the space of only one year. The same process of the glorification of Jesus as the Christ figure—and its subsequent deconstruction—has taken place over a space of two thousand years.

Such Is Life! A Close Encounter with Ecclesiastes

Lloyd Geering brings Ecclesiastes to life by engaging in imaginative dialogues with the sage, who proves to be a free-thinker, a humanist, and an existentialist. In fact, this biblical heretic finds no discernible thread of purpose in the universe or in human existence, and by proposing that although Nature operates in ever-repeating cycles, much of human life is determined by sheer chance.

Coming Back to Earth: From gods, to God, to Gaia

The mainline churches in the Western world are declining, concludes Lloyd Geering, because they are "all out of step" with the modern secular world. This is not so much a result of the supposed renegade behavior of the secular world as the failure of the church to take the next steps in its path of faith.

Christianity stands today at a critical point in its long and complex history.Too few Christians realize that humankind is moving into an increasingly global and secular future. Christianity and all other religions must now come to terms with this new global context.

The idea that secularity is the scourge of religion drives high-volume book sales by militant and not-so-militant atheists such as Christopher Hitchens, Richard Dawkins and Alain de Boton. In this lecture at St. Andrews on The Terrace in Wellington, New Zealand, guest speakers Lloyd Geering and Winston Higgins offer alternative approaches to the secularity. 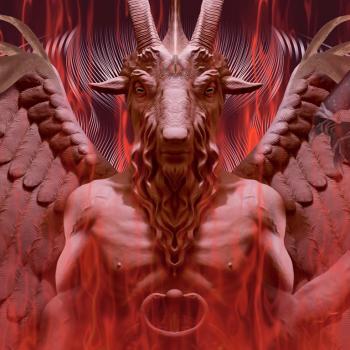 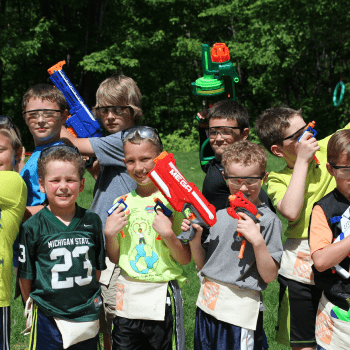 17 Killed In Celebratory Nerf Gunfire At Birthday Party
Andrew Hall
Get Patheos Newsletters
Get the latest from Patheos by signing up for our newsletters. Try our 3 most popular, or select from our huge collection of unique and thought-provoking newsletters.
From time to time you will also receive Special Offers from our partners that help us make this content free for you. You can opt out of these offers at any time.
see our full list of newsletters