Mere Christianity is one of the best books of Christian apologetics ever written. Arguably, no book other than the Bible itself has had as much influence for the cause of the gospel over the past 60 years. The story of how that message came to be created, during the rigors of World War II in England, is fascinating in and of itself. But it also addresses a very important question: How do we present the gospel effectively to a culture that has Christian foundations but has become largely secularized and ignorant of biblical truth?

C. S. Lewis & Mere Christianity develops the circumstances of Lewis’s life and the inner workings of the BBC. It also goes into greater detail about life in the middle of war against Nazi Germany, and Lewis’s series of broadcasts that extended into 1944.

Paul was given his first typewriter early in his childhood and hasn't stopped writing since. Since joining the Focus on the Family staff in 1988, Paul has written over 300 half-hour episodes for the Adventures in Odyssey audio series, 18 tie-in novels and two screenplays for the animated series.

Paul and his wife, Elizabeth, live in Colorado Springs with their two children. 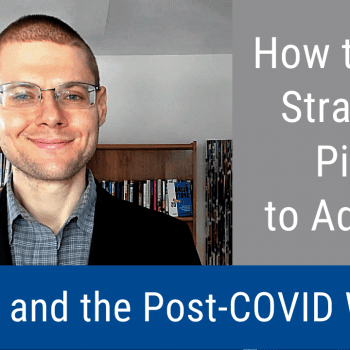 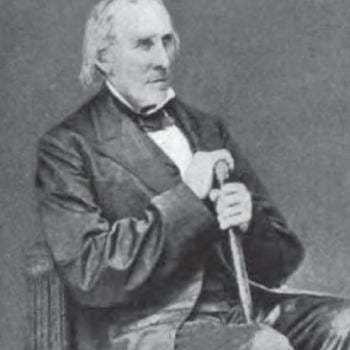 A Meditation on the Spirituality of Healing (A Patreon Sneak Peek)
Carl McColman
Get Patheos Newsletters
Get the latest from Patheos by signing up for our newsletters. Try our 3 most popular, or select from our huge collection of unique and thought-provoking newsletters.
From time to time you will also receive Special Offers from our partners that help us make this content free for you. You can opt out of these offers at any time.
see our full list of newsletters
Editor's picks See all columnists