About the Book
Pope Francis appears to be changing the face of Roman Catholicism. He has infused what some consider a staid institution with openness and optimism. He has faced off against established power interests within the Vatican. He has reformed the Church's finances. And, most importantly, he has asked that Catholics approach one another and non-Catholics with candor, humility, and love. He has made the papacy and the Church relevant once again.

A pope of the people, Pope Francis' teachings have been praised and shared by the faithful and nonreligious alike. Exploring themes such as faith and prayer, love and family, peace and poverty, this collection is accessible to all who admire the man and are inspired by his wisdom. Included in this gift-format edition are fifteen chapters on wide-ranging topics including:

"This collection of brief quotes from his teachings is a handy reminder of the wisdom which has reached across a widening abyss to touch the lives of Catholics and non-Catholics alike...Whether your customers use them for daily mediations or quick solace in times of need, this will be a treasure for many, many people." – Anna Jedrziewski, Retailing Insights

Andrea Kirk Assaf has had the rare privilege of covering three pontificates in the span of a decade: the pontificates of John Paul II, Benedict XVI, and Francis. In 2002, she moved to Rome to write for Inside the Vatican magazine and several other Catholic and secular news outlets, covering World Youth Day in Toronto, the funeral of John Paul II, the election of Pope Benedict XVI, and now the popularity of the first successor of St. Peter from the New World, Pope Francis. Along with her editor-journalist-translator, husband, Tony Assaf, and their three children, Andrea divides her days between the Eternal City of Rome, Italy, and a rural homestead in Remus, Michigan, USA. 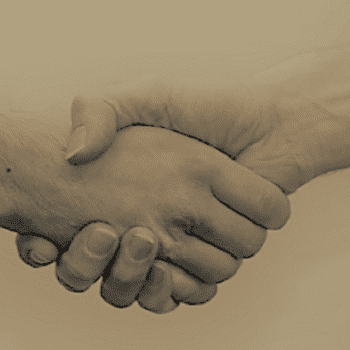 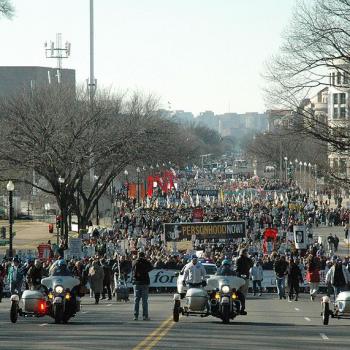 The Corner Crone: Survivors of the Siege
Martha Kirby Capo
4 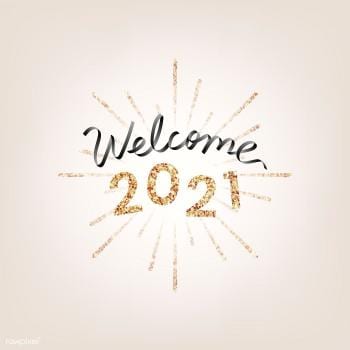