The Voices of animate

Brian McClaren —Brian grabbed the attention of disenchanted Christians with his book, A New Kind of Christianity (2001). In 2005, he was named one of Time magazine's "25 Most Influential Evangelicals in America." Brian's influence has been the result of his willingness to admit that he isn't always sure about his faith and that he usually has far more questions than answers. Read more about Brian here: http://animate.wearesparkhouse.org/animate/voices/brian-mclaren/

Nadia Bolz-Weber—Nadia has been the pastor of House for All Sinners and Saints in Denver since its inception in 2008. In 2008, her first book, Salvation on the Small Screen, documented her experience watching 24 consecutive hours of the Trinity Broadcast Network. Since then, she has continued to speak, preach, and write about the delicate balance between the ancient liturgical traditions of her denomination and the postmodern sensibilities of today's Christians. Read more about Nadia here: http://animate.wearesparkhouse.org/animate/voices/nadia-bolz-weber/

Lillian Daniel—For Lillian, faith isn't something we make for ourselves—it's a long, hardy tradition that we enter and add to. She pushes back at the idea that it's possible to be "spiritual" without being "religious." For many people today, this question of what it means to be a person of faith has become a sticking point. It keeps some people away from the church. It keeps others clinging to traditions that may have lost their meaning. Read more about Lillian here: http://animate.wearesparkhouse.org/animate/voices/lillian-daniel/

Bruce Reyes-Chow—Bruce confesses that there are plenty of mornings when he simply doesn't want to go to church—and yet he goes. For Bruce, the church, like any family, is a place to grow and become who he was meant to be. Increasingly, Christians are asking what makes the church relevant. We want to know why it's worth time and effort to be part of something that is often dysfunctional and even harmful. Bruce suggests that by reclaiming the idea of church as family, we can find ways to embrace both the painful and the beautiful ways that church changes us. Read more about Bruce here: http://animate.wearesparkhouse.org/animate/voices/bruce-reyes-chow/

Lauren Winner—Lauren broke onto the Christian scene with her 2002 book, Girl Meets God, in which she chronicles her conversion first to Orthodox Judaism, then to Christianity. She is an assistant professor of Christian Spirituality at Duke Divinity School. When Lauren first started attending weekly worship services, she was struck by the way the church treated scripture. She says, "I found it strange that we kept reading the same book over and over again, week after week, year after year, this endless re-reading of this one book." Read more about Lauren here: http://animate.wearesparkhouse.org/animate/voices/lauren-winner/

Shane Hipps—Shane came to the ministry from the world of high-end advertising, so it's not surprising that he has a knack for unpacking the deeper layers of the Gospel message. For Shane, there is more to our ideas about salvation other than just what happens after we die. He says, "Salvation is not just a one-time promise for when we die. It's a moment-by-moment possibility while we live." Read more about Shane here: http://animate.wearesparkhouse.org/animate/voices/shane-hipps/

Mark Scandrette—Mark and his family moved to San Francisco in 2000 to plant a church. But the more Mark got into life as a pastor, the more he felt like the so-called "traditional" models of church weren't working. Instead, he found himself drawn toward this idea of the church as a place where people would become apprentices of Jesus—the Jesus Dojo. The result is REIMAGINE, a collective that invites people into integrative spiritual experiments and practices, with an emphasis on creativity, community building, and social action.  Read more about Mark here: http://animate.wearesparkhouse.org/animate/voices/mark-scandrette/ 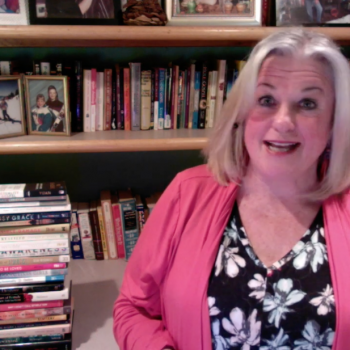 Why Did Amazon Remove Reviews of Anti-LGBTQ Books from This Pro-LGBTQ...
Hemant Mehta
2 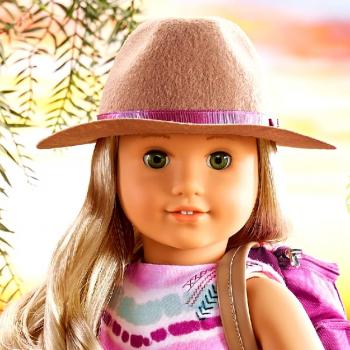 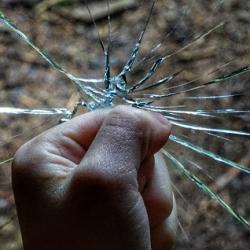 Craig's Atonement and the Death of Christ-- Part Four
Ben Witherington
Get Patheos Newsletters
Get the latest from Patheos by signing up for our newsletters. Try our 3 most popular, or select from our huge collection of unique and thought-provoking newsletters.
From time to time you will also receive Special Offers from our partners that help us make this content free for you. You can opt out of these offers at any time.
see our full list of newsletters
Editor's picks See all columnists