In 1675, he was allowed to resign his diocese and return to the Redemptorists.

The last few years weren't easy, either for Alphonsus or the Redemptorists. Increasingly subject to interference from secular rulers, their own rule was refashioned in a way Alphonsus never intended. For all practical purposes, he was effectively shut out of the order until his death on August 1,1787. But his holiness was never questioned, and in 1839 he was canonized. For his pastoral and theological achievements, in 1871 Pope Blessed Pius IX named him a Doctor of the Church, an extremely rare honor.

Today some 5,000 Redemptorists serve in approximately seventy-eight countries worldwide. The common factor in their varied ministries is a preference for working wherever the most abandoned are to be found. This is no less important a task today than it was in those days past when a rising young Neapolitan lawyer gave up a comfortable life to serve God's poor and bring them the good news of Christ's redeeming love. 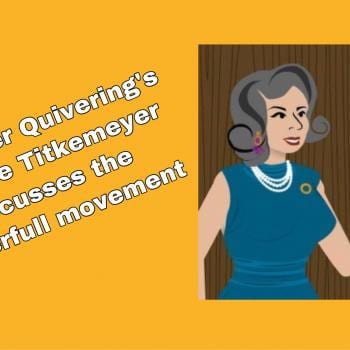 Remember That the GOP's Child Separation Policy Was Justified with Bible...
Hemant Mehta
3 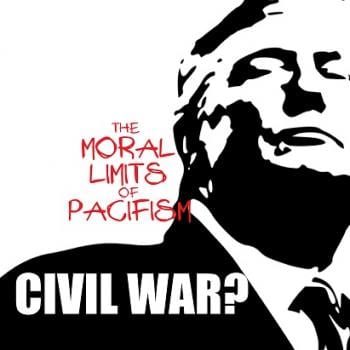 What Are the Moral Limits of Pacifism?
Fellow Dying Inmate
4 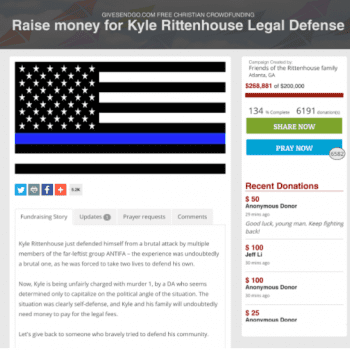 Christian site organizes troubling fundraiser for Kenosha vigilante
Annie Laurie Gaylor
Get Patheos Newsletters
Get the latest from Patheos by signing up for our newsletters. Try our 3 most popular, or select from our huge collection of unique and thought-provoking newsletters.
From time to time you will also receive Special Offers from our partners that help us make this content free for you. You can opt out of these offers at any time.
see our full list of newsletters
Editor's picks See all columnists