President Obama's announcement that he supports same-sex marriage underlines the urgent need for the Church to launch a massive new program to educate Catholics on the nature of sacramental marriage and on the vast difference between a marriage like that and civil marriage.

The Church should also continue to participate in the debate about same-sex marriage—a voice of reason patiently explaining why a union between two persons of the same sex shouldn't be recognized as a civil marriage. But face it—the Church is only one voice in this discussion, and it can't decide the outcome unilaterally.

It's different with sacramental marriage. The Church is custodian and steward of the sacraments, including the sacrament of matrimony. As such, it has a right and duty to defend and explain them. Today, defense and explanation are both urgently needed in the case of matrimony.

Without realizing it, Obama showed why that's so in declaring his switch on gay marriage. Apparently meaning to signal empathy with people who uphold a traditional view, he noted that the word marriage matters a great deal to those who resist its use for anything other than a relationship between a man and woman.

And there is the problem in a nutshell. For the President, the same-sex marriage debate comes down to an argument about words. But words are malleable; their meanings can and do change, and a wordsmith like Obama is good at manipulating them to serve his purposes. So what's the difference if "marriage" up to now has always meant a man-woman relationship? Starting tomorrow, we'll also use the term for man-man and woman-woman relationships. It's all just words.

But the debate about same-sex marriage is not an argument about words. It is a debate about the fundamental core meaning of marriage—a meaning that isn't even touched, much less changed, by playing games with words.

If that is true of civil marriage, though (and it is), it's infinitely more true in the case of sacramental marriage.

St. Paul in his letter to the Ephesians (5:21-33) likens the relationship of husband and wife in matrimony to the relationship of Christ to the Church. ("This is a great mystery, and I mean in reference to Christ and the church.") For centuries, the Christian tradition has seen here the foundation of its belief in the sacramentality of Christian marriage. The Catechism of the Catholic Church, reflecting that, speaks of "an efficacious sign, the sacrament of the covenant of Christ and the Church" (CCC 1617).

From this perspective, the very notion of a same-sex union somehow being a "sacrament of the covenant of Christ and the Church" borders on blasphemy.

But for whatever reason or combination of reasons, the deeply moving reality of sacramental marriage isn't getting through to large numbers of Catholics today. That is painfully apparent from the fact that fewer and fewer of them are bothering to marry "in the Church"—that's to say, by entering into the sacrament of matrimony.

There were 334,000 Catholic marriages in America in 1990, compared with only 179,000 in 2010. The confusion and ignorance those numbers reflect only worsen when the President of the United States suggests the meaning of marriage is just a matter of words.

I have no idea where the gay marriage debate is headed or what role it will play in the November elections. But independently of all that, the Church needs to get cracking on the indispensable task of telling today's Catholics what a sacramental marriage is. 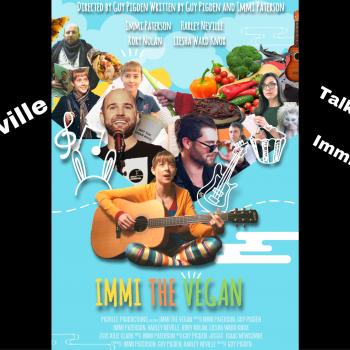 St. Mary Magdalene Was Not a Prostitute, But So What?
Emily Claire Schmitt
3 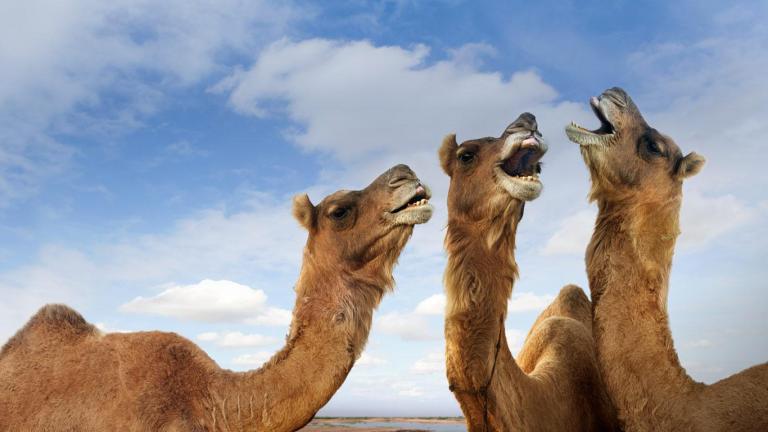 It's Not Every Day that a Person Gets a Chance to Vote Against Hitler
Rebecca Hamilton
Get Patheos Newsletters
Get the latest from Patheos by signing up for our newsletters. Try our 3 most popular, or select from our huge collection of unique and thought-provoking newsletters.
From time to time you will also receive Special Offers from our partners that help us make this content free for you. You can opt out of these offers at any time.
see our full list of newsletters
Editor's picks See all columnists