What Is Catholic Theology?

Yet the issue is not so simple. The thrust of modern and postmodern theology, informed by critical theories arising sometimes in contrast to and even criticism of Catholic theology, such as the trajectories originating in figures such as Feuerbach, Freud, Nietzsche, Marx, Beauvoir, Foucault, and others, have made theologians think long and hard about how well even the best theology addresses the situations of people grotesquely denied their dignity as human beings. Christina Astorga, who gave another plenary address at the conference, called to mind the story of the Canaanite woman who changed Jesus' mind, who suggested to him that he not forget non-Jews in his mission of salvation. The story points to a need for theologians to allow other voices to challenge us, to craft our theology in ways that grow out of our rich tradition but which, like the seventy-two disciples Jesus sent out to preach, take us into new places with challenges we likely have never seen before. For if theology aspires to be a "word about God," or, to use Rosemary Radford Reuther's apt phrase, "God talk," then it has to take seriously the implications of one of the most fundamental Catholic convictions, namely that God is present in all creation, even those corners where evil and sin abound.

So what does this mean for the CTSA, or the ACT, or the relationship between bishops and theologians? I will not hedge: I have often found the CTSA frustrating over the nearly twenty years I've been a member, but on the other hand I dearly love the passion I feel every time we celebrate the Mass together. I have suffered through drearily predictable papers reminding me again and again that Catholic theology is too European, too male, too homophobic, too classist, or too clerical; on the other hand, I have been challenged to ask how well my approach to theology rises to the generosity and profoundly agapic love Jesus showed. Has the CTSA overstepped its ecclesial role at times? Yes, and it has lost members as a result. Has it also rendered a service to the Church? Yes, in the sheer number of books and articles written by its members, not to mention the numbers of students (lay, vowed, and priests) formed through conversations that have unfolded under its auspices.

There is a role for the ACT in a manner analogous to the role of theater groups that regularly interpret the likes of Euripides, Shakespeare, or Chekhov. There is a brilliance to new interpretation of culture-building classic works that can inform any who stand within its stream. To be fair, I do believe that the avant-garde-tending CTSA offers some place for such efforts, but it is clear to me that these efforts are the very raison d'etre of the ACT. My prayer is that we theologians—and indeed, others who write of matters Catholic—will recall that there has been from the very beginning creative tension within the Church. St. Thomas Aquinas was avant-garde in his use of Jewish and Muslim thought. St. Joan of Arc was avant-garde in challenging men to consider their view of women. Blessed John Henry Newman was avant-garde on the question of the role of lay people in the Church. 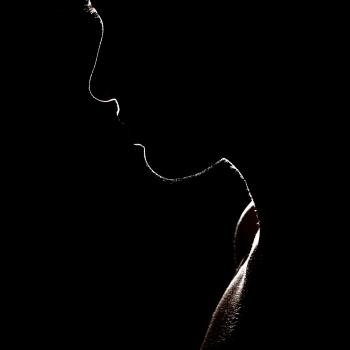 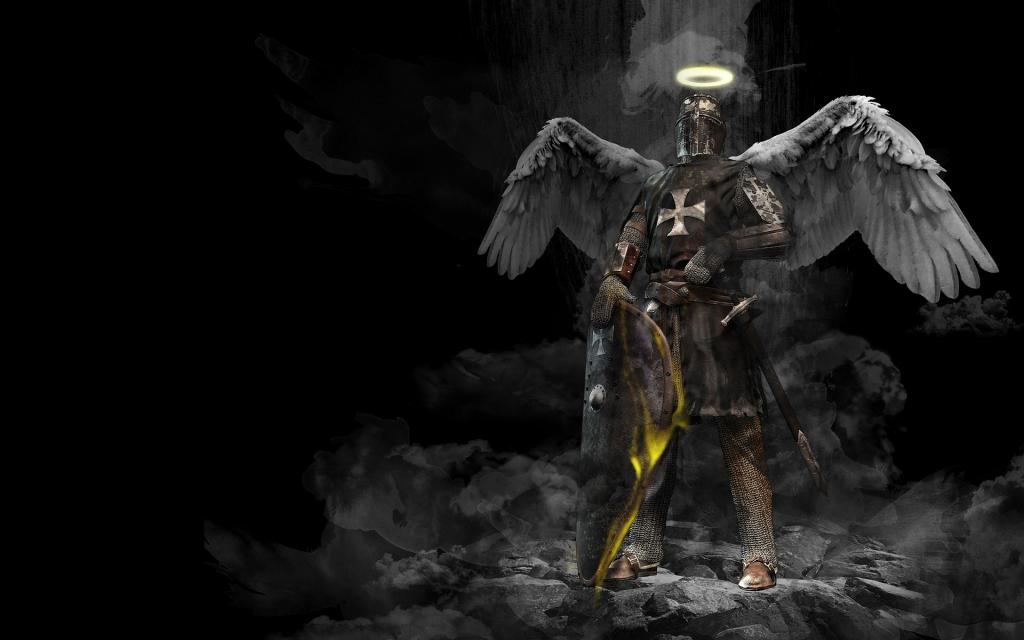 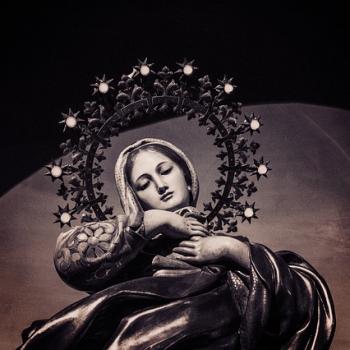 For He Has Done Marvelous Deeds
Mary Pezzulo
4