This type of investigation has become something of increasing interest in recent years, and archaeoastronomical alignments have been the focus of study for many ancient monuments, including the Pantheon in Rome. What is revealed in those studies is that particular sunrises on, for example, April 21st are marked in striking ways at the Pantheon, and that date was considered the day of the founding of Rome. Other than the obvious indications of the approaching inundation of the Nile via the alignments to the heliacal rising of Sirius in Egypt, what would it mean for these buildings to be aligned to the Bull's Thigh? It is almost as if the authors' suggestions in this matter entirely elide the rich and diverse worlds of semantic content within ancient Egyptian religion, and instead simply stand on their own merits as "proof" that the peoples of the ancient world were astronomically-aware, and were therefore in essence "proto-scientists."

On the one hand, this is an obvious conclusion and one we can all agree demonstrates how precise and advanced people in the ancient world were; but on the other, it makes it seem as if the only "point" of ancient religion was to be an objective and measurable mirror of the natural world, as modern science presents itself to be. Not only are such conclusions unnecessary, but they are easily dismissed given that the meanings of these placements and of the stars and constellations themselves had a great deal of relevance and impact on the lives of people in ancient Egyptian culture which far surpasses any significance they might draw from the accuracy, intricacy, and specificity of the calculations it would take to place such structures. It would be foolish to declare that the eastern orientation of most medieval Christian churches simply shows that the builders knew their cardinal directions without considering the symbolism of why orientation of the high altar in each church toward the rising sun would be of great symbolic significance for the priests and people who worshipped in that location.

On page 181, Bauval and Brophy quote Dr. Zahi Hawass, the (in)famous head of the Supreme Council of Antiquities in Egypt, as having said that "Egyptians are not African," which is to say, Egyptians are not black Africans. On purely geographical grounds, of course this statement is ludicrous. On genetic grounds, it is likewise questionable, even though the population demographics of Egypt have shifted in various ways over the last two thousand (plus) years. Imhotep, who lived nearly five thousand years ago, was likely Egyptian as well as African, and it is extremely likely he would have been genetically closer to, as well as an inheritor of cultural traditions from, a "black African" earlier ethnic culture. But it is impossible that the latter ethnic assessment can be made from comparative archaeoastronomical analysis.

It's laudable to emphasize that many great civilizations—including ancient Egypt—originate in Africa and are genuinely African is in today's world, where outdated and deplorable ideas about "racial superiority" and so forth run far more rampant than many of us would wish. However, I think the case makes itself far more obviously than the "proof" for it offered by this book. 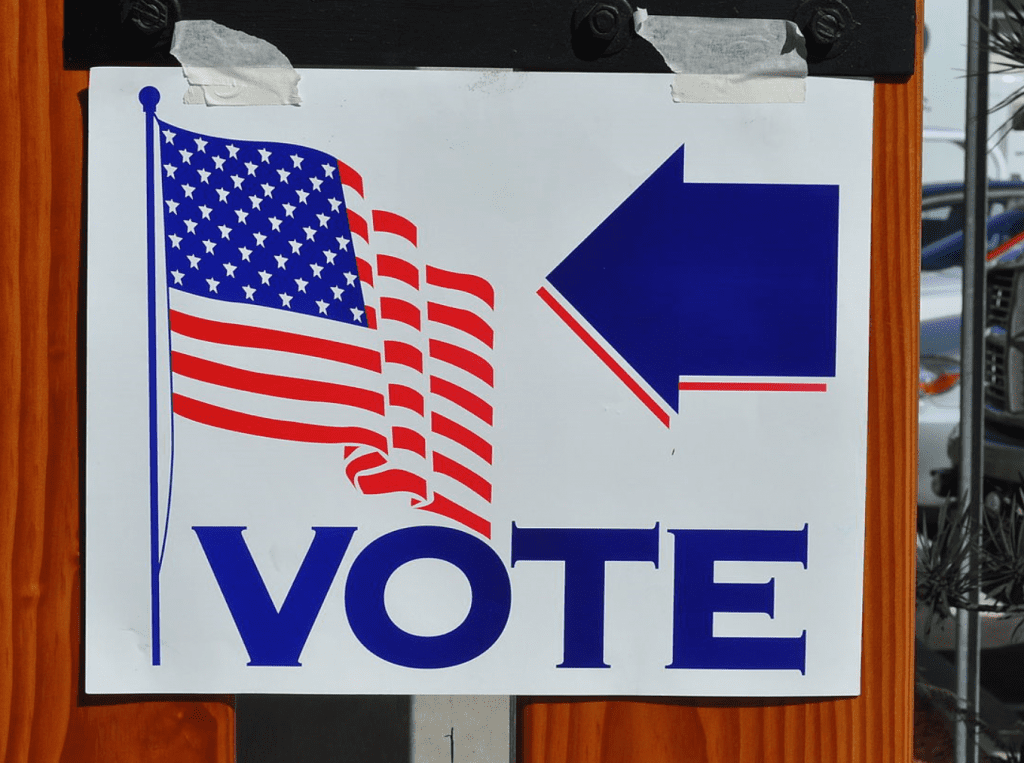 On Trump, Electoral Fraud, and not believing your lying eyes
Jane the Actuary
2

The Resurrection: What We Do and Don't Have
Jonathan MS Pearce
3

Making It Through The Rest of 2020
John Beckett
4 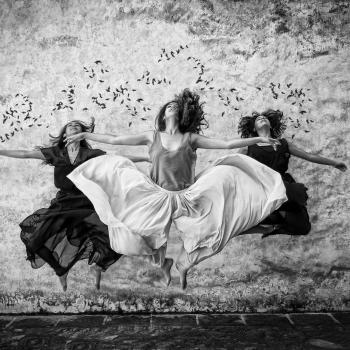 A Collection of Minor Hexes and Blessings
Sidney Eileen
Get Patheos Newsletters
Get the latest from Patheos by signing up for our newsletters. Try our 3 most popular, or select from our huge collection of unique and thought-provoking newsletters.
From time to time you will also receive Special Offers from our partners that help us make this content free for you. You can opt out of these offers at any time.
see our full list of newsletters
Editor's picks See all columnists