I am not a devout person, so I began Last Days in the Desert very much in the dark about what was compelling me so forcefully to write it. The story itself came to me in one piece: upon returning from his time of fasting and praying in the desert, Jesus becomes entangled in the life of a family living in isolation. In the midst of a momentous spiritual journey he encounters a father, a mother and a son at odds with each other. It was essentially a clash between the higher calling of the soul and an individual's hunger for personal self-realization. My main interest became the relationships between sons and their fathers, and the things that must often transpire in order for a boy to become his own man. Jesus, arguably the most famous of sons, must make the difficult decision whether or not to play a role in the tug-of-war between this particular father and son. The task is complicated by his own shadow, a demon attempting to confuse and torment him along the way.

Finally, I had to embrace the fact that any story with Jesus of Nazareth—even when it takes great liberties with plot or with the source material—inevitably becomes an invitation for the audience to consider him and his circumstance, whatever their beliefs may be. 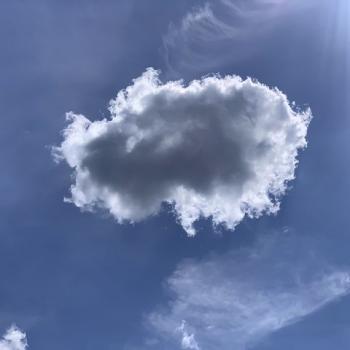 Practices From the Inside Out: Our Second Pandemic Summer
Greg Richardson
3 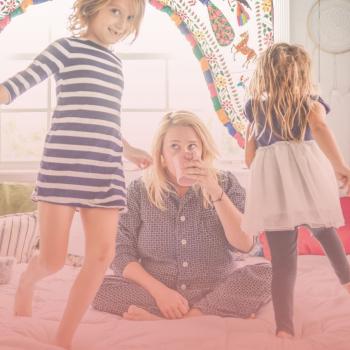 How I Stopped Yelling at My Kids
Shaunti Feldhahn
4 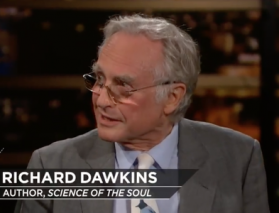 These Atheists Are Rightly Criticizing Richard Dawkins' Anti-Trans Tweet
Hemant Mehta
Get Patheos Newsletters
Get the latest from Patheos by signing up for our newsletters. Try our 3 most popular, or select from our huge collection of unique and thought-provoking newsletters.
From time to time you will also receive Special Offers from our partners that help us make this content free for you. You can opt out of these offers at any time.
see our full list of newsletters
Editor's picks See all columnists