Evangelicals, Voting, and Views on Religious Freedom, Marriage, and Abortion

From an evangelical perspective there are many important issues to consider when choosing a candidate to vote for, however three are critical for the 2012 general election: religious freedom, marriage, and abortion.

The second issue is voting for a candidate who will support the Defense of Marriage Act (DOMA) by voting for the presidential candidate who will defend it in court. (DOMA is a federal law, signed by President Clinton, which defines marriage as a union between one man and one woman.) Another way would be for residents in the states of Maine, Maryland, Minnesota, and Washington, to vote for the biblical definition of marriage on their state's ballot.

The third issue is voting to elect pro-life candidates to office.

The U.S. Department of Health and Human Resources' (HHS) Interim final rule amended a provision of the Patient Protection and Affordable Care Act (ACA) in April 2012. The law now requires employers to provide health insurance that covers certain preventative services for women, including contraception, sterilization, and abortifacients, in accordance with the Health Resources and Services Administration (HRSA) guidelines.

The problem with this is obvious: religious universities, hospitals, and organizations are not exempt from this law, which poses a serious crisis of conscious for religious employers. They cannot consciously follow both the law and their faith, and if they disobey the law they face potentially life-altering consequences for themselves and others.

As a result, over two dozen organizations have sued the federal government and their cases remain valid despite the Supreme Court's recent ruling on the ACA.

The Administration's attempt to redefine what a religious organization is impedes the free exercise of religion, which violates the First Amendment.

Can you imagine President Obama telling Mother Teresa that she couldn't minister to the dying on the streets of Calcutta because these near-corpses were not "Catholic"? That is what he is doing through the law. Mother Teresa ministered to the dying out of her love for and worship of God. That is the motivation of religious organizations today—to help those in need because of their faith. Acts of service are a form of worship. The U.S. government, for the first time in its history, which was founded on religious freedom, is now preventing people of faith from exercising their religion freely.

The Justice Department's failure to perform its constitutional duty leaves Congress with no choice other than to have its lawyers defend the law in federal court. As a result, it is imperative for voters to elect Senators and Representatives who will defend existing federal law in court.

The overwhelming majority of Americans support the law in their state to define marriage between one man and one woman. Twelve states prohibit same-sex marriage by statute and thirty by state constitution. Only six states have granted marriage licenses to same-sex couples. North Carolina was the most recent state to ban same-sex marriage.

The Problem With Swag
Lea Svendsen
2 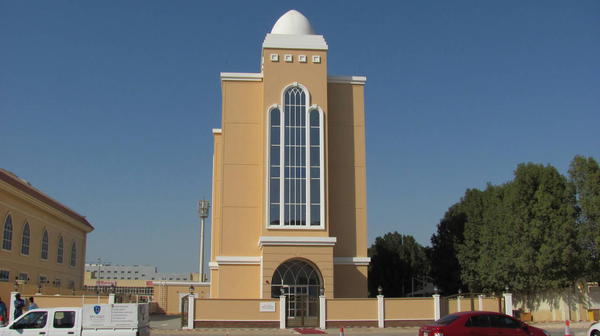 Revision 2.9. "Fidelity to One’s Promises in Ancient Arabia (and the Book of...
Dan Peterson
4

Who is God?-- Part Four
Ben Witherington
Get Patheos Newsletters
Get the latest from Patheos by signing up for our newsletters. Try our 3 most popular, or select from our huge collection of unique and thought-provoking newsletters.
From time to time you will also receive Special Offers from our partners that help us make this content free for you. You can opt out of these offers at any time.
see our full list of newsletters
Editor's picks See all columnists