Mormons understand the Book of Mormon to be a third testament of God's work in this world, one given in addition to the two testaments of the Christian Bible. It is the sacred record of an ancient people, telling us of God's dealings with them and of Jesus Christ's appearance to them after his resurrection. We believe that Joseph Smith was given that record by an angel and that he translated its content by revelation.

In several places Book of Mormon writers tell of handing their record to the next record-keeper or reflecting on what they are doing as record keepers. Most of these reflections are no more than a few sentences long. But one of the Book of Mormon prophets, Alma the Younger, in passing the sacred record to one of his sons, spends more time than others talking about the importance of scripture.

Among other things Alma says, "Behold they [the scriptures] have enlarged the memory of this people" (Alma 37:8). The most obvious meaning is that those who have a history of themselves remember more than those who do not. We remember the tragedy of the Civil War not only because we've heard about it, but also because we have historical records reporting what happened and the work of historians analyzing the war's events and their impact.

Obviously the point of scripture isn't just to give us an historical record of events that we might otherwise forget. In fact, we make a mistake if we think of scripture as histories in our sense of that word. Scripture writers weren't just trying to tell us the objective facts about what happened and the most reasonable interpretation of those facts. Anything but. They were telling us of their experiences of the world and how God and his work is revealed in those experiences.

In the Book of Mormon we see that conversion and reconversion come by remembering. Dedication, sacrifice, and covenant are one with memory. Sermon after sermon begins with a prophet reminding his listeners or readers of what the Lord has already done for them. Book of Mormon prophets remind us of the flood (Alma 10:22) and of the exodus from Egypt (Mosiah 7:19). The Book of Mormon missionary, Ammon, converts an enemy king, Lamoni, by rehearsing the stories of what we call the Old Testament (perhaps more accurately called the First Testament). Ammon begins with the story of Adam and Eve (Alma 18:36) and ends with the story of the origins of the people of the Book of Mormon.

It is as if these prophets say "Given all the things that God has done for your ancestors and for you, how can you resist his call to come to him in repentance and love?" As records of memory, the Book of Mormon and the Bible are each a revelation of God's work in the world. Each is a testament, a testimony. Each is a collection of such testimonies.

As such, implicitly each also calls us to repentance. The first writer in the Book of Mormon, Nephi, tells us that his purpose is to "show unto you that the tender mercies of the Lord are over all those whom he hath chosen, because of their faith, to make them mighty even unto the power of deliverance" (1 Nephi 1:20). Nephi preaches repentance, but he doesn't do so by trying to awaken us to a fear of hellfire and damnation. Instead, he calls us to repentance by enlarging our memories. He reminds us of God's tender mercies toward those whom he has chosen because of their faith. That reminder is a prod to us: if we have faith, trust in God, we too will receive the tender mercies that he offers us and continues to offer us even when we are in sin.

If the writers of scripture have written to enlarge our memories, then we have a responsibility to read with the same purpose. That means studying as well as reading, letting the things we read ask us questions, letting them challenge us. If we aren't challenged by scripture, then we must not really be reading it.

Reading scripture means ceasing to assume that we understand what has become familiar, listening for what it says that we might not already know. In particular it means listening for the whispering of the Spirit.

Textual and scholarly studies of scripture can be helpful. Remembering that Paul was a Jew even after his conversion on the road to Damascus, "a Pharisee, the son of a Pharisee" (Acts 23:6), may help us better understand his letters. Knowing more about the meaning of this or that Hebrew word may help us understand better the story of creation. Learning about the transmission history of the scriptural texts that eventually became the Book of Mormon may help us understand how its writers relate to one another.

In the end, however, scripture calls for careful, thoughtful readers who listen to the Spirit more than it calls for those with scholarly background. Scholarly background can enlarge our memory in the most obvious sense: it can help us know more about the past than we knew before. But scholarly work itself cannot show us the tender mercies of the Lord toward the faithful. That part of our memory cannot be enlarged by scholarship but it can be enlarged by testimony. 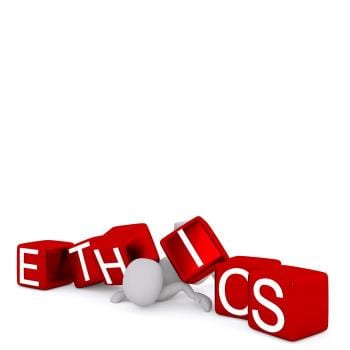 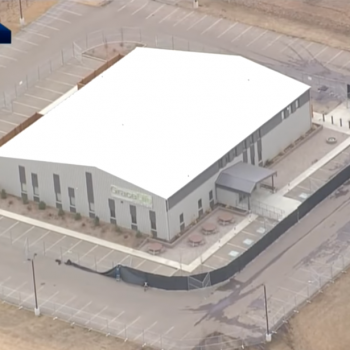 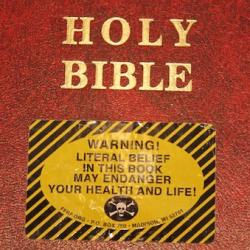