Much Ado about Something

Mitt Romney is no longer the country's most famous Mormon; Manti Te'o, the standout linebacker of the nation's #1 college football team, Notre Dame, now has that distinction. Te'o will then pass the torch on to the next famous Mormon, whether it happens to be a politician, athlete, business mogul, or American Idol. It seems that every time a Mormon does something of any note, it is a surprise. Look! Mormons can tackle! Look! Mormons can make millions of dollars! Look! Mormons can carry a tune! The only surprising thing about any of this is that it comes as a surprise to anyone.

Sooner or later, the story of a Mormon doing things that people of every other faith (and no faith) regularly do in America will be a non-story. When that finally happens—when a Mormon can run for president without anyone asking whether it matters that she is a Mormon—that will be the real story.

Until we get to that point, however, the Mormon Moments that pop up every few years will continue to be useful for expanding the nation's commitment not just to religious tolerance, not just to pluralism, but to the fundamental humanity of the entire species. It always takes a few go-arounds for once-marginalized groups to demonstrate that they are, in fact, humans and are therefore inherently capable of everything that humans do—both good and bad, remarkable and prosaic.

In recognizing the essential humanity of Mormons, we needn't pretend that their Mormonism is epiphenomenal or unimportant. To do so trivializes what for many Mormons is the most important aspect of their identity. Of course Mormons are different than Protestants, or Catholics, or Hare Krishnas—that's the point. The burden of the media, of educators, of religious leaders, of every citizen, then, is not to elide difference but to seek to understand it, on its own terms. Doing so requires an effort to enhance religious literacy as opposed to either perpetuating outdated stereotypes or completely ignoring the topic of religion because it can be hard or impolite to talk about. We need to be better at understanding when difference matters, and when it does not. In theological conversations, it matters whether or not someone believes that Joseph Smith saw God (or that Jesus walked on water, or that souls are reincarnated after death); in political conversations, it does not.

We could all learn a thing or two from sports journalists. Always on the lookout for curious facts about a player to build into a human interest story, they also recognize that so long as you can play ball it doesn't matter whether you're a Mormon, Muslim, or Minnesotan. Given the long fraught history of Mormonism in America, it will take more than a Mormon presidential candidate and a Mormon Heisman Trophy candidate for people to add Mormonism to the ever-lengthening list of identities that are distinctions rather than disqualifications.

It's a good thing, then, that Mormons will keep doing things that force people to exclaim, with wonder, ". . . and he's a Mormon!" :::page break::: 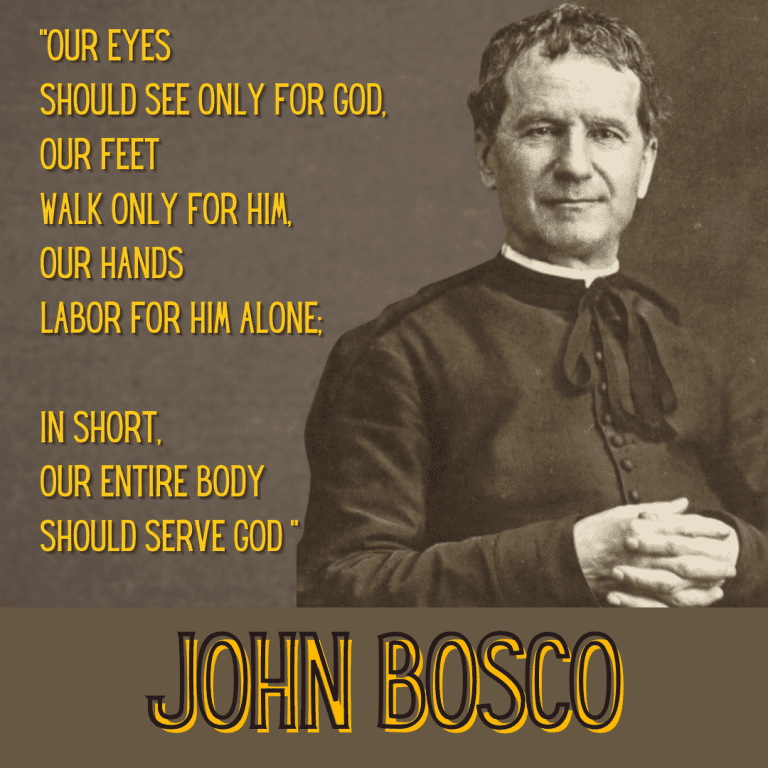 Your Aura Colors & Relationships
Pamala Oslie
Get Patheos Newsletters
Get the latest from Patheos by signing up for our newsletters. Try our 3 most popular, or select from our huge collection of unique and thought-provoking newsletters.
From time to time you will also receive Special Offers from our partners that help us make this content free for you. You can opt out of these offers at any time.
see our full list of newsletters
Editor's picks See all columnists