The reasons that wars are being fought these days aren't necessarily for the safety of the United States, though certain factions in the government would like us to believe that. We often pay lip-service to the "sacrifice" that our service members make, whether they serve without major injury or death or not, and yet we do not class this as "human sacrifice." It's just as much human sacrifice as any lurid scene from Indiana Jones and the Temple of Doom -- and the latter at least has the decency to declare its purposes explicitly, rather than skirting around the issue that people's lives are being offered up on an altar of warfare with no prayers, little thanksgiving for their sacrifice, and for benefits that do not accrue to the community-at-large.

Much more could be said on this subject, and on the innumerable other ways that human sacrifice occurs without recognition of it as such (particularly in certain religious contexts), but I think I'll leave it there for the moment.

Reply to Engwer's Alleged "Absence of a Papacy"
Dave Armstrong
2 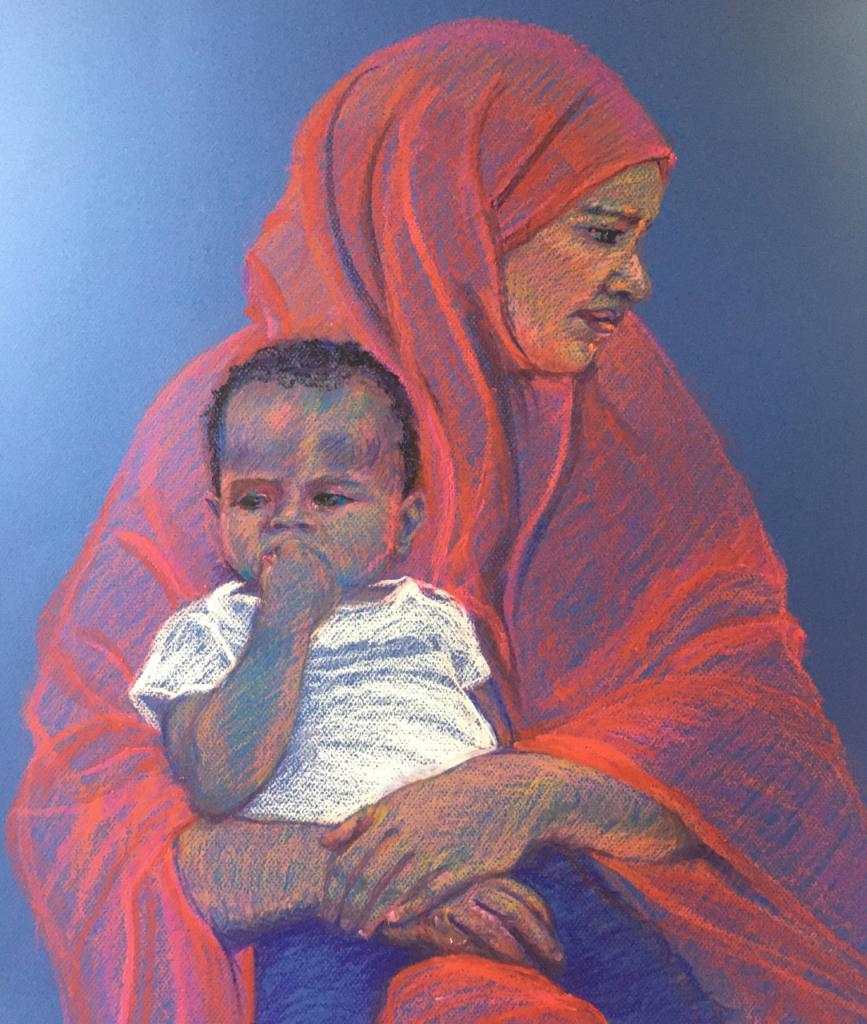 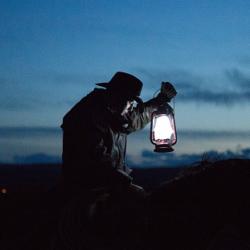 Racism: What is the problem? The Bible, injustice, and race#2; Justice#27.
Rob Dalrymple
Get Patheos Newsletters
Get the latest from Patheos by signing up for our newsletters. Try our 3 most popular, or select from our huge collection of unique and thought-provoking newsletters.
From time to time you will also receive Special Offers from our partners that help us make this content free for you. You can opt out of these offers at any time.
see our full list of newsletters
Editor's picks See all columnists