Where Are the Pagan Fundamentalists?

In my last article, some readers brought up the issue of fundamentalism and how it might relate to the problem of Christian Dominionism as well as whether it can apply to Pagan spirituality. I was traveling, and the issue is complex, so I said I'd return to it. It deserved an article of its own.

Fundamentalism is a claim to know the Truth for a tradition based on a supposedly literal reading of its scripture's supposed "fundamentals." Fundamentalism is usually confused with conservative religion, but they only partially overlap, mostly in their opposition to liberal interpretations of their tradition. In a deeper sense, far from being conservative, I consider fundamentalism a religious malady that takes its practitioners ever farther from genuine spiritual insight.

Many Pagans are religiously conservative. By this, I mean they try and practice their tradition as they believe it to have been practiced in the past, before the traditional knowledge they now seek to regain was lost. I am a Gardnerian Witch, and in this sense many Gardnerians are conservative (although I am only partially so). Reconstructionist traditions also look towards what is known of past practice as providing a reliable guide for rebuilding long dead traditions. They are also conservative in this sense.

Karen Armstrong's The Battle for God is a study of contemporary fundamentalism. In it Armstrong argues, and I agree, that fundamentalism is a largely modern phenomena because it is based on modern ideas about knowledge. To make her case, Armstrong distinguishes between logos and mythos, two ways of knowing both once recognized as valid within their appropriate spheres. Logocentric knowledge consists of valid premises generating chains of reasoning ideally leading to a logically compelling conclusion. It is generally what secular moderns consider knowledge in its entirety. Scientific explanation is a logocentric ideal.

Mythos by contrast deals with inner meanings about the more-than-human, meanings that require stories and symbols to take us to insights that cannot be logocentrically stated. The Roman Pagan Sallustius wrote that mythic accounts never happened and are always happening. They are not objective in the modern sense (they never happened) but they illuminate another kind of truth (they are always happening). Myth seeks to illuminate the inner fabric of existence as filled with meaning.

An example from daily life helps me clarify this distinction. You can get a better grasp of a person you have not met if I tell you good stories about them rather than handing out their resume. The resume is not wrong, but it deals with externals. Mythos seeks to explicate the inner meaning of the more-than-human. Logos, like a resume, cannot give much insight here. Stories, poetry, symbols, and metaphor are the tools of mythos.

What I call transcendental monotheism is prone to degeneration into fundamentalism in a way that most, perhaps all, Pagan religion is not.

The great monotheistic traditions rely on sacred texts to provide their teachings and implicit in these texts is the claim there is one right way along with many wrong ones for accessing the sacred. These texts were also long interpreted as mixtures of myth and history. A mythic interpretation was long considered essential to understanding them, as when St. Augustine wrote "I was delighted to hear [St.] Ambrose in his sermons to the people saying, as if he were most carefully enunciating a principle of exegesis: 'The letter kills, the spirit gives life.' Those texts which, taken literally, seemed to contain perverse teaching he would expound spiritually, removing the mystical veil."

But there was a problem that even the most skillful exegesis has been unable to solve. Christians made a claim Jewish monotheists did not: that everyone must become a Christian to win salvation. Yet the Bible gives no clear way to distinguish logocentric truth from mythic truth. This was more a problem for Christians than Jews because the latter emphasized common practices whereas the former was concerned about getting the inner meaning right for everyone. In practice this problem was settled by political force, and Christianity remained united to the extent that armies could make it so.

The God Who Repents
Todd Vick
2

Why Everything You Do Is Wrong
Neil Carter
3 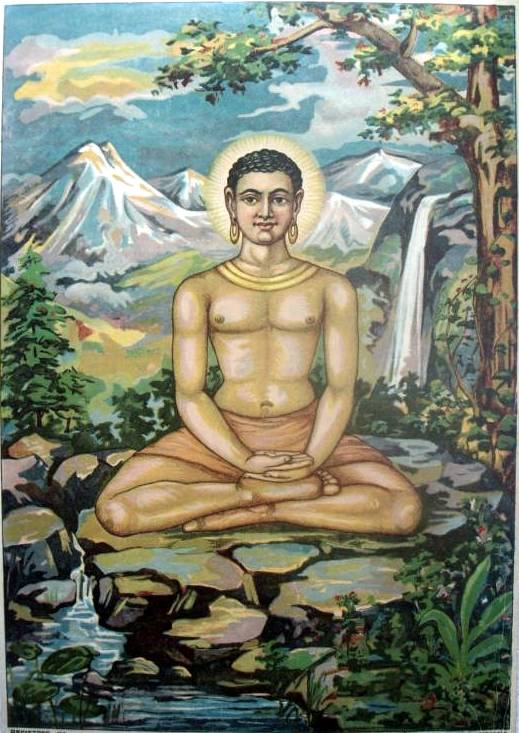 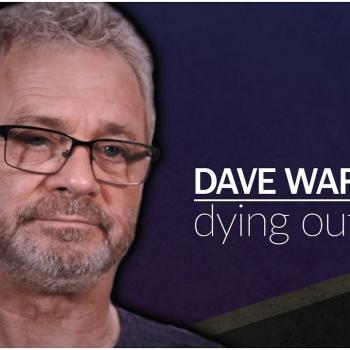 In Uplifting Video, an Atheist Dying of ALS Talks About Living for the Moment
Hemant Mehta
Get Patheos Newsletters
Get the latest from Patheos by signing up for our newsletters. Try our 3 most popular, or select from our huge collection of unique and thought-provoking newsletters.
From time to time you will also receive Special Offers from our partners that help us make this content free for you. You can opt out of these offers at any time.
see our full list of newsletters
Editor's picks See all columnists