Privilege. It is a topic too large for me to write about in one post. There are people who are better thinkers than I who have written books on the subject, yet this topic feels deeply personal to me, and therefore I must try to write about it. I see members of the communities I live in shot down. I stand with their families when I can. It doesn't feel like much, but it is what I can do. I see friends in pain because within their own communities they have to fight to have a voice. I sit with them, too.

Robert got pulled over by the police when a teen. He and his friends were let off with a warning. They were all white-skinned. That is privilege. Alan Blueford was standing on a street corner talking with his friends when the police pulled up. He was dark-skinned. He is now dead.

Privilege, for most of us, is something we are barely conscious of. We turn a tap in our homes and clean water emerges. That is privilege. Other people sleep on the street and wash their faces and drink from a gallon jug they remembered to fill the day before, when they were near someplace with a tap. Still others walk five miles with a re-purposed petrol can to get water for their families' daily needs.

Does having easy access to clean water make those who have it bad people? Of course not. It just means we have access to something that many others don't. That is privilege.

As an educated person with white skin, there is a lot I can take for granted. There are other things that my friends take for granted that sometimes startle me because I have blue collar, working poor roots, or because I am queer, or in a woman's body. That ability to take things for granted is privilege.

I'm in my mid-20s. A friend seems shocked that I'm catching a cab home from the nightclub. It wasn't that long of a walk to my place. I stare at him for a moment and then say, "It is dark. There is one section of the road with a path that cuts back off the street above the train tracks. It doesn't feel safe to walk home by myself at night." My young female body made me more at risk. He just didn't think of it. He didn't have to.

At PantheaCon this year, I felt strongly about organizing a panel to discuss issues of privilege within Paganism. For reasons known only to programming (I cannot begin to imagine doing programming for such a large event), it didn't make the cut. The panelists and I decided to do it anyway. It felt too important not to. The suite that offered us space only had one hour to give us. We took it. It wasn't nearly enough time. We barely started the conversation and it was time to leave, with around half the group trooping down to the patio of another suite to talk for another hour.

She showed up at a suite during the Con to join a conversation. She was Latina. She was asked if she was the maid.

There also wasn't enough space for the panel. Around forty of us crammed into the hot room, with an estimated twenty-five people turned away outside. This makes me think that, were it on official programming, we may have had 100 people interested in this conversation. It lacked irony that a panel on privilege had to scramble for space and make do with what we were gifted by others.

Cara Schulz of the Minnesota Pagan Newswire Collective reported on that hour. My own impressions are: we laid the groundwork for a conversation we must have, one that includes our stories. We need these initial conversations and then we need help retraining ourselves so we can build a more truly inclusive culture together.

It is easy to assume that because we are in a minority religious group—i.e., without Christian privilege—and because we are overall good, thoughtful, spiritual people, that we all just get along. But issues of privilege still arise, and at our conventions and festivals we hear and say things like:

We all have the same rights, don't we? We all are in the same boat. Why do they need their own space? Can't we live and let live? They shouldn't be allowed exclusive rituals. Why are you bothered because some idiot spouted off? That isn't hate speech, they're just hot headed. We had to fight for our rights. They're trying to take what little privilege we have. They shouldn't be allowed into our rituals. It's just drama. As a Pagan, I'm oppressed.

The theme of PantheaCon this year was "Tolerance, Diversity, and Love" because of pain and contentions that arose during PantheaCon the previous two years. The theme, and these contentions, were why we showed up during our lunch break and sat down together, many crowded on the floor. It is why many of us re-convened for a second hour on a patio and battled freeway noise and cold. It is why still others kept talking long after that group broke apart. 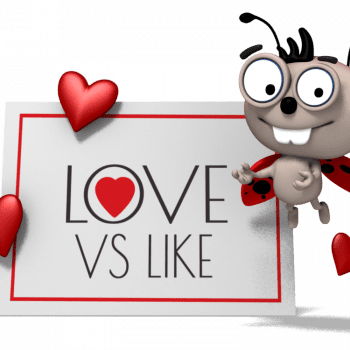 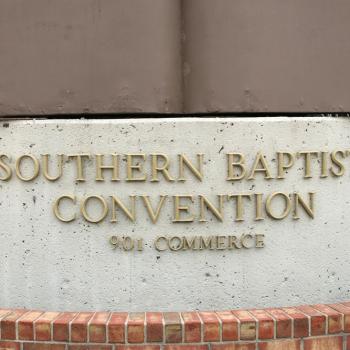 To Change Their Image, Many Southern Baptists Are Ditching the Word "Southern"
Hemant Mehta
3 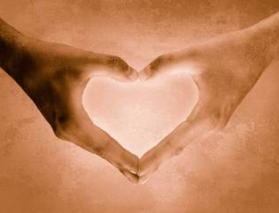 Alaska high court rules that imposing magical 'health care' not a right
Rick Snedeker
Get Patheos Newsletters
Get the latest from Patheos by signing up for our newsletters. Try our 3 most popular, or select from our huge collection of unique and thought-provoking newsletters.
From time to time you will also receive Special Offers from our partners that help us make this content free for you. You can opt out of these offers at any time.
see our full list of newsletters
Editor's picks See all columnists